15 Most Long Lasting Vehicles One Can Buy Today 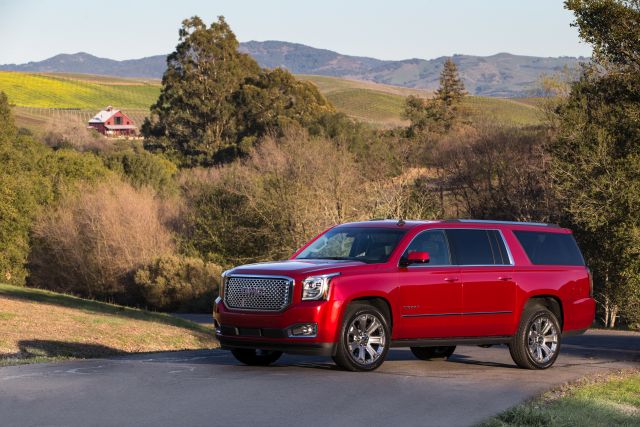 The epitome of a big family SUV is the GMC Yukon. Identical to the Chevrolet Suburban, but positioned a little above it due to higher prices and better equipment, the Yukon is a status symbol truck. Big, spacious, powerful and quality made this is one of the best domestic vehicles and a true American car.

The current fourth generation has electronic safety systems, third-row seating, a tough chassis, four-wheel drive, heavy-duty suspension and much more. With two gasoline-powered V8 engines and a choice between a six or eight-speed automatic transmission, the Yukon is a car for every purpose. It is no surprise almost 2.0 percent of all Yukons from the early 1990’s to today have gone over 200,000 miles. 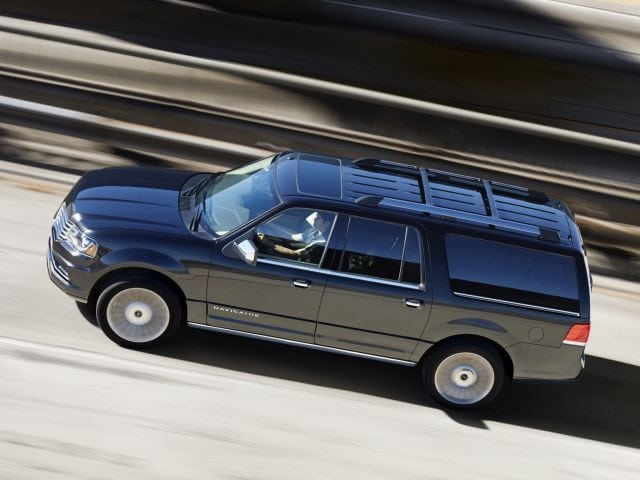 When the first Navigator rolled off the assembly line in 1998, nobody could expect it would be such a successful, influential model. It wasn’t the first full-size luxury SUV or the biggest, but its combination of luxury, style, power, and performance were so captivating, it influenced the industry. Soon, General Motors and Chrysler put out similar models. In fact, the Navigator existed before the Cadillac Escalade, which came out a year later.

Currently, in its fourth generation, the Navigator is still one of the best models around and statistics prove that. Using the best of Ford’s technology, rugged underpinnings, tough components and quality materials, 2.0 percent of all Navigators have crossed the magical 200,000-mile mark. 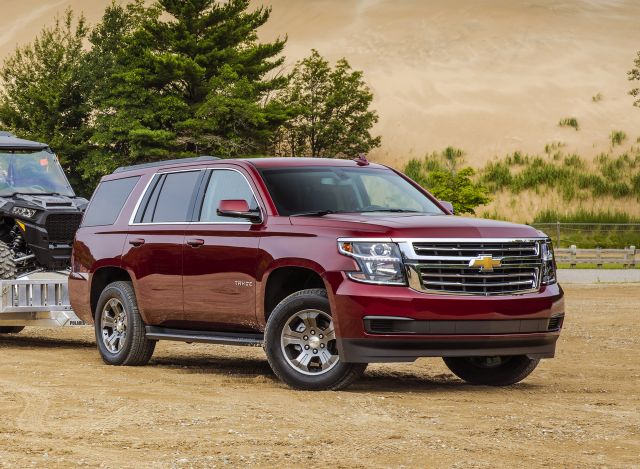 Most car enthusiasts know that the Chevrolet Tahoe is a virtual clone of the previous item on this list – the GMC Yukon. Aside from a few design details and the name, everything else is the same. So, it is no surprise that Tahoe is on this list.

With 2.1 percent of all Tahoes from early 1991 to late 2017 making it over 200,000 miles and still running, it shows how good the basic concept and components are. This is one of the best-selling family SUVs on the market. It comes with a V8 engine and automatic transmission, so it is capable of every task. 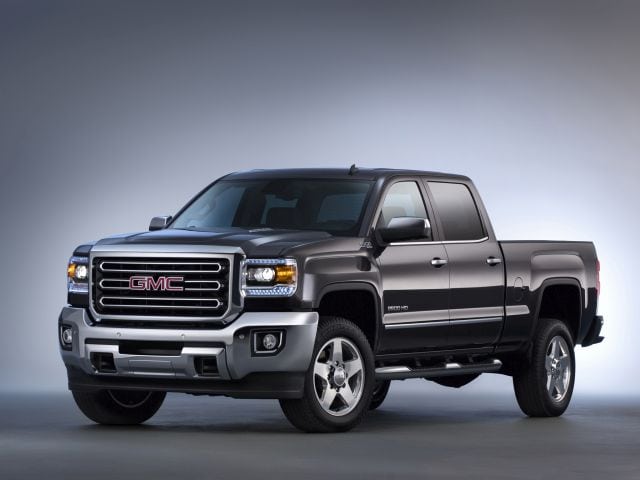 This list continues with GM’s truck division, so next is the GMC Sierra 2500 Heavy Duty with a respectable 2.7 percent of all registered vehicles still going strong. This heavy-duty truck is among the most popular models on the market. It features durable components, a thick chassis, a strong suspension and a choice of V8 gasoline or diesel engine. It is also capable of towing and carrying a lot of weight.

The drivers who buy this kind of truck usually will put them to work. However, they still care about the condition and usability of their trucks. This is one of the reasons why the Sierra 2500 HD is so durable. They are made for tough tasks and can endure long drives. Also, owners care for their vehicles and keep them in the best condition possible as valuable workhorses. 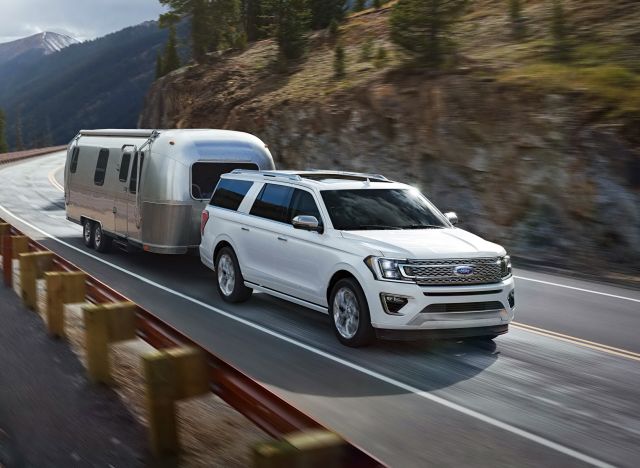 The Ford Expedition is one of the quintessential SUVs on the American market. With three percent of all Expeditions currently registered going over 200,000 miles, this model has a solid longevity record. With over 20 years on the market, the Expedition was always a great option for drivers looking for a big SUV capable of transporting people, as well as towing and carrying stuff.

Ford put it on rugged truck chassis. They also gave it a lineup of durable engines and a selection of interior equipment. With an affordable price, updated styling and high quality, it is no wonder Expeditions are popular cars among family buyers. Models like this singlehandedly killed those big station wagons and minivans. Simply, they were better looking, more capable and more durable than any of those. 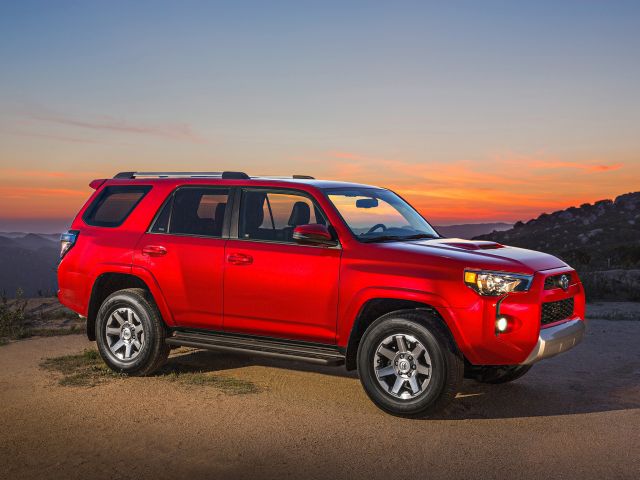 The 4Runner has been on the market for a long time. Toyota introduced in 1984 as a midsize off-road SUV with an emphasis on usability and capability, even in extreme conditions. Over the years, it grew and became more luxurious, but didn’t forget its off-road roots. The 4Runner has managed to avoid the evolution of many SUVs that started as capable machines but ended as highway cruisers. This is because it hasn’t traded its off-road credentials for comfortable seats or a plush ride.

Toyota invested a lot of time and effort in designing the 4Runner to be a usable machine and quality item. That paid off for them since 3.5 percent of all made 4Runners have done over 200,000 and are still going strong. 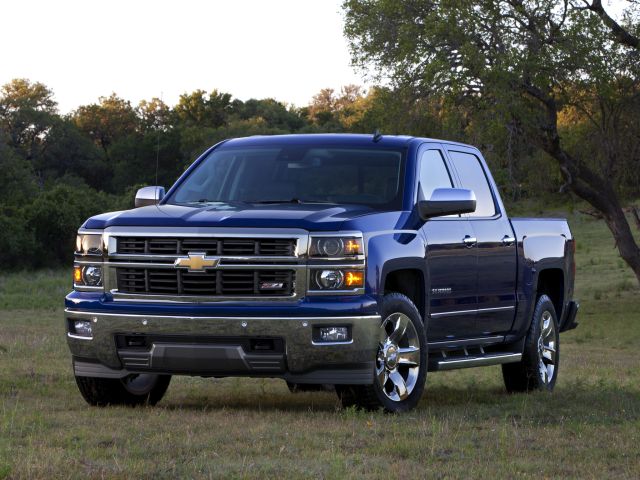 The main truck from Chevrolet is the famous Silverado. Despite the fact they introduced it in 1987, this is a derivate of a long line of Chevy trucks dating back to 1920’s. Produced in numerous versions and trim levels, the Silverado is a capable and durable machine. Chevrolet paid a lot of attention to chassis strength and suspension components.

Although the Silverado had some initial engine problems, Chevy sorted them out. This pickup is a highly dependable work machine which can easily go over 200,000 miles with proper maintenance and care. Available with a choice of V6 and V8 gasoline engines, the Silverado is also available with a diesel engine. This powerplant provides great fuel economy and a lot of torque. 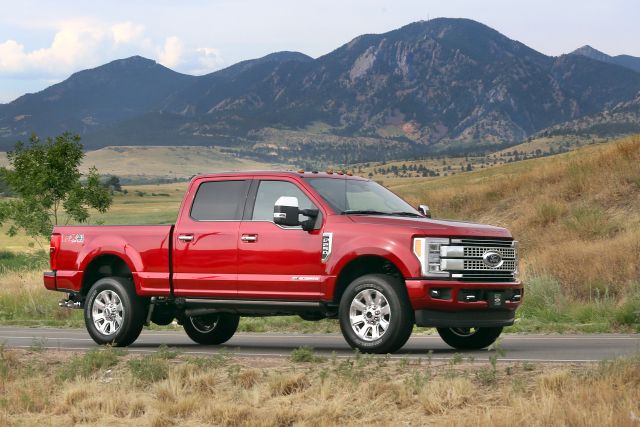 Ford’s F-Series has been the best-selling domestic vehicle for years. It is one of the most dependable, which statistics clearly show. The success of the F-250 Super Duty is even bigger if you consider the number of vehicles Ford sold. In that case, 4.2 percent is a lot of trucks on the road that have covered 200,000 miles and are still going strong.

Ford knows this product is important, so they design and engineer every F-Series generation to offer the best quality to their customers. Their F-250 and F-350 Super Duty models are industrial-grade trucks Ford built for the toughest jobs out there. Of course, the F-250 Super Duty comes with a wide selection of standard and optional equipment. Consumers can enjoy it as a pure working truck, as well as a luxury machine with great usability.

If you want to get more miles for your money, consider one of these long-lasting vehicles. With proper care and maintenance, they’ll last for many years to come.

Celebrities Who Will Shock You With Their Amazing Car Collections
POPULARCameron EittreimSeptember 27, 2022 Tom Brady Brady is often considered the greatest football player of all time. His net...

Real Drivers Who Were Pulled Over For Completely Idiotic Reasons
POPULARCameron EittreimJune 30, 2022 43: The Underpowered Moped For people who drive in a big city, a Moped can...

Fast Sports Cars That Will Only Become More Valuable Over Time
CarsCameron EittreimJune 27, 2022 33: Hyundai Genesis The original Genesis was the next evolution of the sports car for...

Sad Photos Of Real Cars That Were Ruined By Irresponsible Owners
POPULARCameron EittreimMay 27, 2022 43: Had A Plane To Catch What happens when you just have to catch a...
- Advertisement -
Advertisement
Please wait 5 sec.