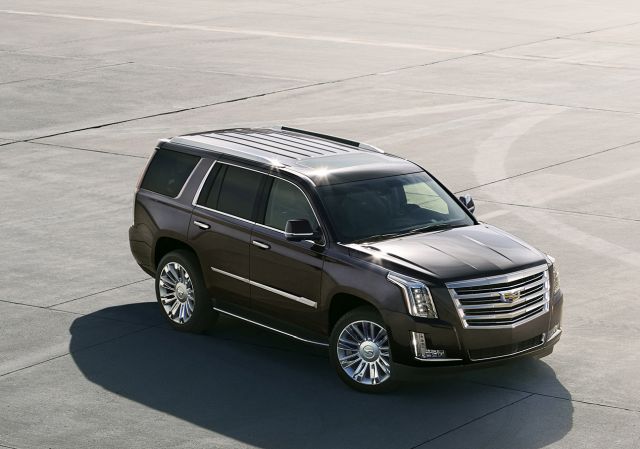 In the world of luxury SUVs, the Cadillac Escalade is a well-known and respected name. The big, opulent, flashy, heavy and powerful full-size SUV is king of the streets and one of the coolest vehicles General Motors makes today. It is also durable and built with quality, since 1.4 percent of all Escalades have over 200,000 miles on the clock.

In case of luxury vehicles, this number is even more significant since luxury models are not built for high mileage. Also, most users don’t tend to own them for long or put them through tough tasks during ownership. So, this big SUV with body on frame technology, powerful engines and acres of leather is still quite the durable and long lasting vehicle. 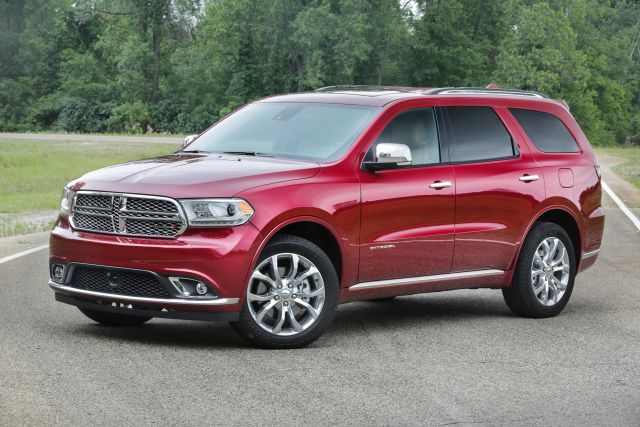 The Dodge Durango is a well-known full-size family SUV that is quite popular on the North American market. Dodge introduced it in 1999, and it is still in production in its third generation. The first two generations, which they produced from 1993 to 2003 and from 2004 to 2009 were based on a Dodge Dakota chassis. This means they have strong underpinnings and a ladder-type chassis. This provides strength and durability to the Durango.

It also comes with a roomy cabin providing lots of space inside. Under the hood, buyers can find a selection of Chrysler V6 and V8 engines. Along with the mighty 5.7 Hemi with 350 HP, there is even a Hemi hybrid version in later models. Since the Durango was and still is a bit less expensive than its competitors and obviously a quality item, consider this model as your next big family SUV.