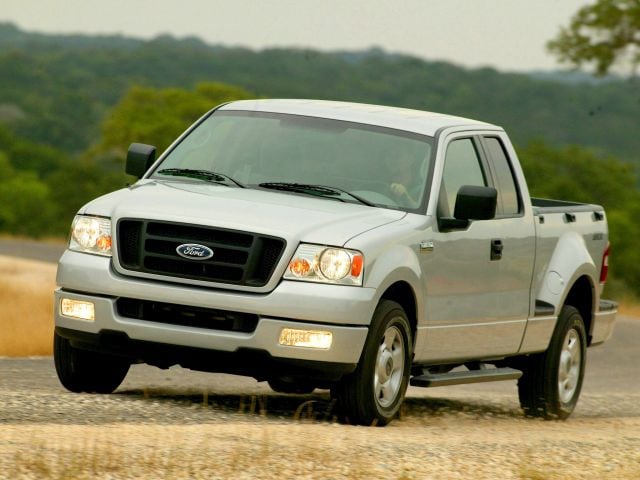 Every year, car manufacturers in America produce more than 15 million vehicles with more than half of them being trucks, vans, crossovers or SUVs. This figure shows the number of cars America’s market consumes each year, as well as the incredible number of used cars that are available. With such a massive number of used cars for sale, it is important to know which cars to buy and which to avoid and why.

Since pickup trucks are one of the most popular vehicle classes in America, almost all major manufacturers offer at least one model. So, every year there are a few million new trucks on our roads, as well as a few million used trucks for sale. Today’s pickup trucks have come a long way from those dusty, dirty and tough trucks of yesterday. Modern technology, materials and designs have made them more user-friendly vehicles.

There are even lifestyle models for people who want to give the appearance of working hard, but never use their trucks as workhorses. With each passing year, manufacturers present new options, body styles, engine choices, versions and trim levels, so finding the right truck can be a difficult task.

Shoppers must consider what model, engine, cab configuration and trim level to look for, along with the standard things when buying a used vehicle. They include the condition, mileage, wear, warranty, possible recalls, damage, salvage title and more. One way to shorten your list of options is to understand which used trucks to avoid. If you want to make sure to buy the best used truck possible, keep reading to learn which models in each particular year may cause you trouble. 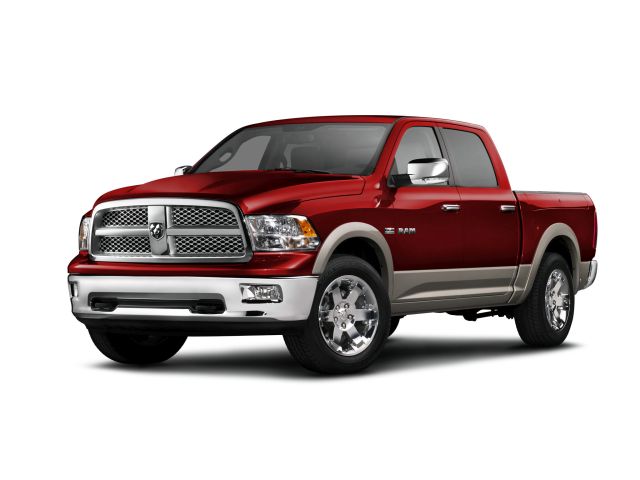 One of the most popular light duty trucks is the Dodge Ram. A superior vehicle, it is just the 2010 model year Ram equipped with the V6 engine you’ll want to avoid when shopping for a used truck. The reasons for this claim is due to the base 3.7-liter V6 engine, which is relatively weak with just 215 HP and 235 lb-ft of torque. In addition, it has poor fuel economy figures for a V6 engine. In fact, there are no differences in fuel economy between the V6 and V8, but with the bigger engine, you get more power.

Second, the base equipment is lacking compared to other trucks in its class. This model earned a three-star rating during NHTSA crash testing, which is bad. So, despite the good looks and low price, avoid this model and choose the newer Dodge Ram, which would be a much better purchase.