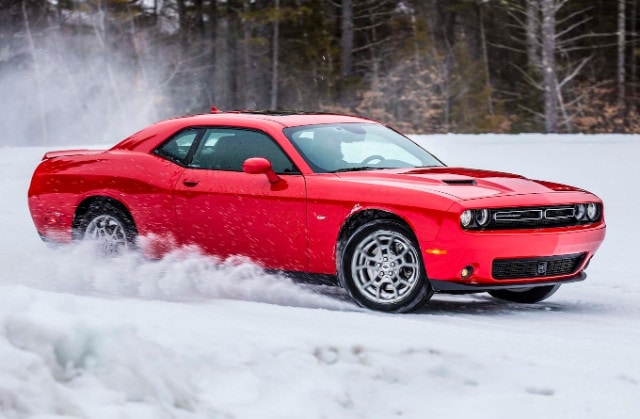 Automotive manufacturers are known for holding onto vehicle platforms for around five years or so. In between that time, there are usually advances in technology. Most vehicles will be redesigned, but there are also times where a carmaker will hold onto a popular make or model.

The Ford Crown Victoria was one such car that was sold on the same platform for over 20 years with minimal upgrades. Whether you chose a 1998 Crown Vic or a 2016 model, the car was always the same. This has been the case with quite a few model lines that have stayed around for a good deal of time. Oftentimes a carmaker will badge engineer a certain automotive line across multiple brands. An outdated vehicle line could be kept around for several reasons, whether it be sales or brand loyalty. The cars and trucks that have remained on the market for over ten years have had minimal updates over that time.

We are going to take a look at some of the most well-known car models which have been on the market for quite some time. Although new technology might be important there are quite a few car makers that have kept the old designs around. Read on below as we take a look at these outdated gems of the automotive world via Motor1.

Where do we start with the Aston Martin brand? The cars are famous for being driven by James Bond and various celebrities. But the big sedan has been around in its current form since 2010. In that time, Bentley has released an SUV, Maserati has redesigned their lineup, and the automotive world is changing. The Rapide has not had a substantial upgrade in that timeframe. Aston Martin seems content to keep the car on the market in its current form.

Although the Rapide is not a bad car by any means, there’ve been a lot of upgrades in the last nine years and this car is getting a little behind on the times. But the outdated design is good news for buyers who want a budget-friendly exotic. The Rapide is still a reputable performer with a signature exhaust note.