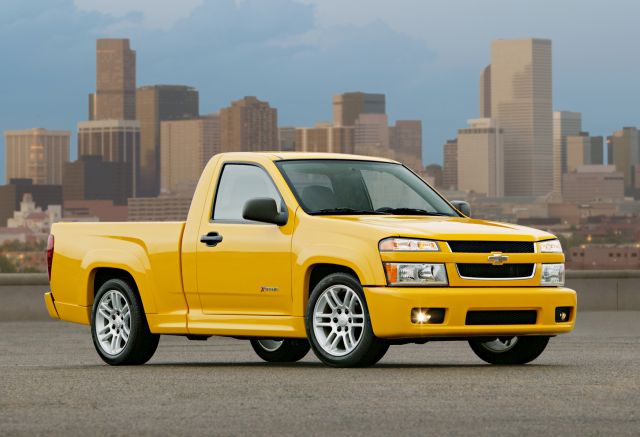 The Chevy Colorado was a popular compact truck that was practical and came with extra options and designs. However, it proved to be of poor quality, and the 2003 to 2005 model years were especially problematic. In fact, buyers reported numerous problems with the air conditioning and electrical systems, as well as the engine and rusty frame.

In later years it had some problems, but 2003 to 2005 were the worst. It may come with a small price tag, but the Chevrolet Colorado from the early 2000’s can cost you big money in repairs. It could never be as dependable as a compact work truck should be. Fortunately, Chevrolet introduced a new model recently and seems to have fixed up all their truck problems from the past.