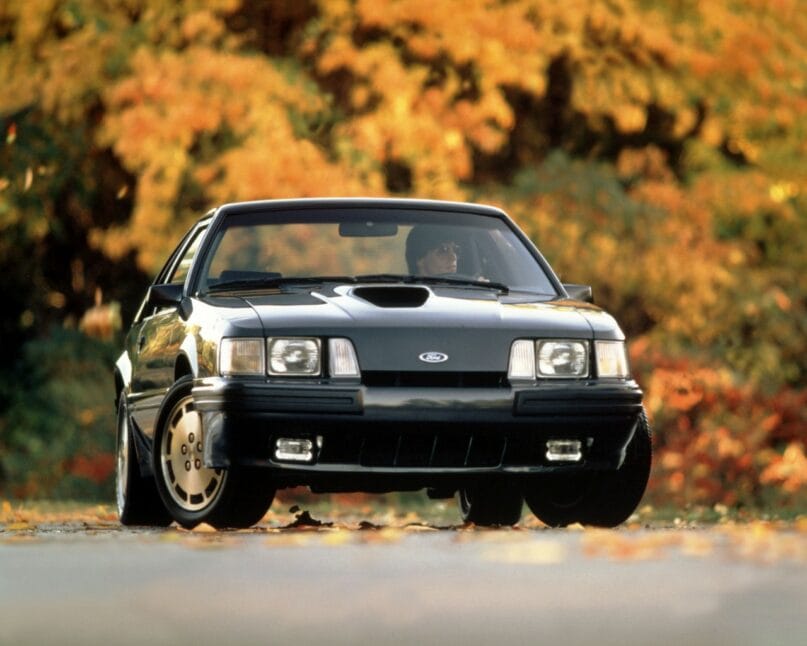 The ’80s and ’90s were a time of transition for the performance car market. The fuel embargo was behind us and gas was becoming affordable again. EPA regulations had changed how cars looked and drove, and this was both good and bad. The American sports car market was steadily evolving with a rapid pace of development. The ’80s and ’90s had some of the most memorable vehicles, many of which remain classics to this day.

American cars in general have influenced many trends in the automotive industry. Cars like the Camaro were going through some rough patches such as the ill-fated “iron duke”. Nevertheless, this era of automotive design and technology gave us some exceptional vehicles that are still popular. We’re going to be taking a look at 40 of the fastest examples that were released during the ’80s and ’90s below.

The ’90s were a great time to be an automotive enthusiast, and part of the reason was because of the advances in technology. Mercedes was at the forefront of groundbreaking design and the company was going through a transition period. The Mercedes-Benz C36 AMG was a monster of a sedan that set out to take on the BMW M3. The 3.6-liter inline 6-cylinder engine propelled the car with authority, and the German handling did the rest of the work This was not your grandfather’s Mercedes Benz.

The C36 AMG broke ground in a lot of different ways and it showed the world that Mercedes still ‘had it.’ While the C36 was not as high quality as the S-Class was in-terms of refinement, the car more than made up for it with sheer horsepower and great driving experience. You can still find these around from time to time in good running condition.