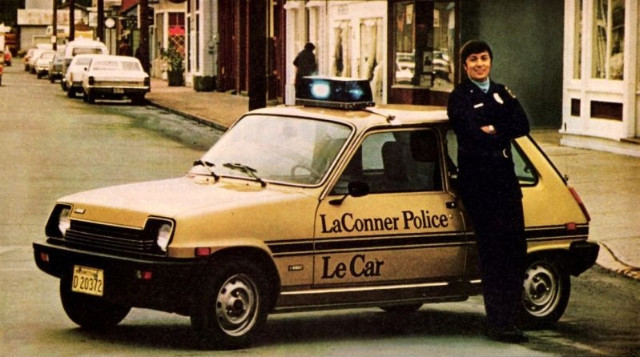 Back in the early ’70s, economy models were popular, so foreign companies started importing cars to the American market in significant numbers. Renault, the French company, was present in the U.S. They thought it would be a great idea to send their new supermini, the Renault 5, to America. They named it the Le Car, and it was to be the competitor to the new Volkswagen Golf/Rabbit, as well as the Japanese imports.

But there was a problem. U.S. safety standards imposed the use of different bumpers and grilles, so the 1.4-liter four-cylinder engine only developed 51 HP in the U.S.-spec model. Because it was painfully slow and small with a strange design and poor construction, soon, the Le Car became the subject of many jokes. Drivers considered it to be the worst choice in the compact car class. Renault struggled to sell them, so they eventually pulled out of the market.