25 Cars That Never Should Have Been Built 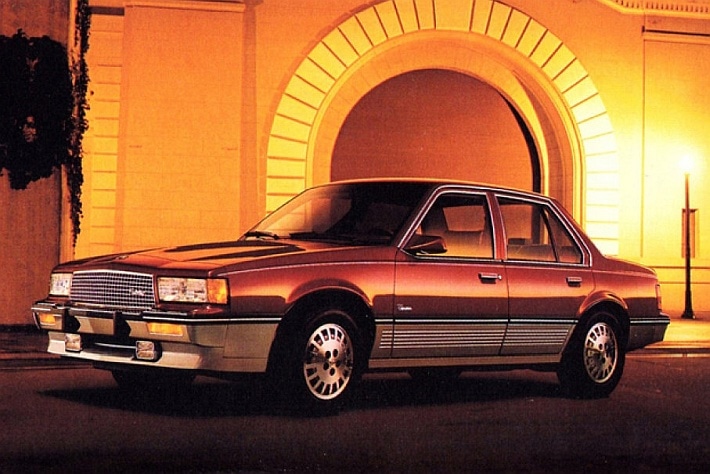 Every car manufacturer invests a lot of effort, money, and time into designing and producing new models. The development process can sometimes take almost a decade. Despite so much thinking and engineering, the finished product can sometimes be extremely disappointing. Some cars were so disappointing, it would’ve been better to kill the project before it reached the dealership. This list will tell you about these cars that became flops and the laughingstock of the entire car community. They are the perfect examples of poor thinking, engineering, and design.

Sometimes, car companies introduced these vehicles at a bad time for the economy or the company. Other times, they were poorly presented, marketed or developed. However, some of these stinkers just managed to miss the point. Here is an interesting and colorful mix of cars that they should never have built. These cars stand as a reminder to all car engineers, designers and, marketing teams. You probably will recognize some of these cars, while others may be totally new to you. Read on to learn more about the cars that made history, but in a bad way. 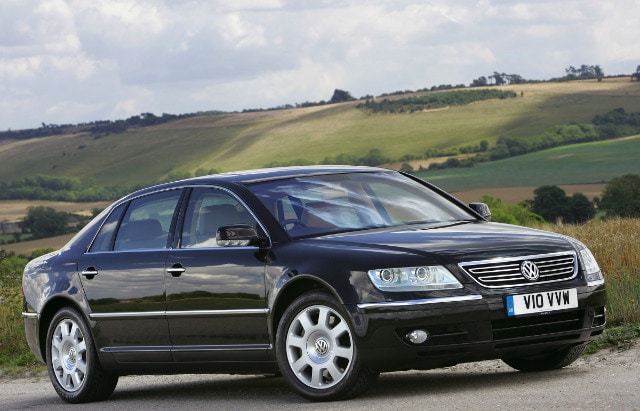 The Phaeton car was a clear case of misjudgment from Volkswagen. It was a luxury sedan from a company that specializes in economy models using a Bentley Continental platform, big engines, and upscale features. However, the market wasn’t ready for a brand that gained fame by offering compact, affordable models to introduce a luxurious land barge.

As a result, the Phaeton failed worldwide despite being a fantastic car. When Volkswagen approved the Phaeton project, they thought they could pull it off. They wanted to become a legitimate competitor to the Mercedes S Class or BMW 7 Series, but things turned out differently.