10 of the Worst Replica Cars Ever to Hit the Streets 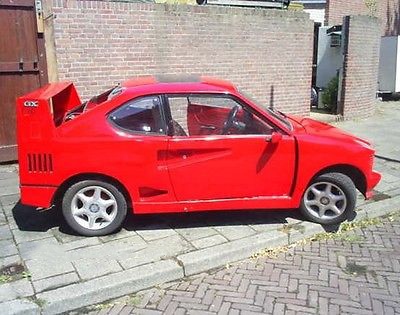 There are some exceptional Ferrari replicas around these days. In fact, some are so good, you can only tell them from the real thing by their lack of performance and the wrong engine sound. However, this one they based on a Suzuki SC100GX isn’t one of them. 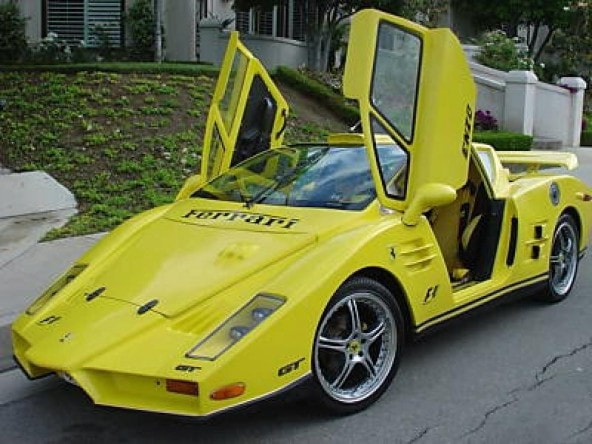 If there’s one thing worse than a bad replica, it’s one that appears to have had a huge amount of time put into it that’s still an absolute abomination. This one they based on a Pontiac Fiero is probably supposed to be a Ferrari Enzo, but only in some parallel universe. 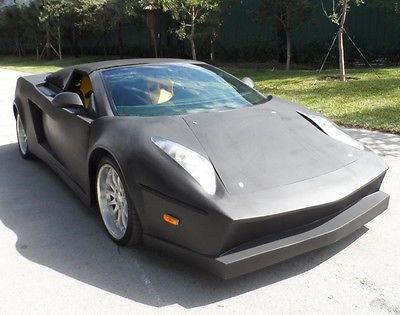 At first glance, this Dodge Stratus could easily be taken for a Lamborghini Gallardo. However, only by someone who doesn’t know what a real Gallardo actually looks like. It’s been said that there was a big oversight by its builder because the engine is still in the front. If that’s the first thing you see wrong with this replica, perhaps your guide dog needs retraining. 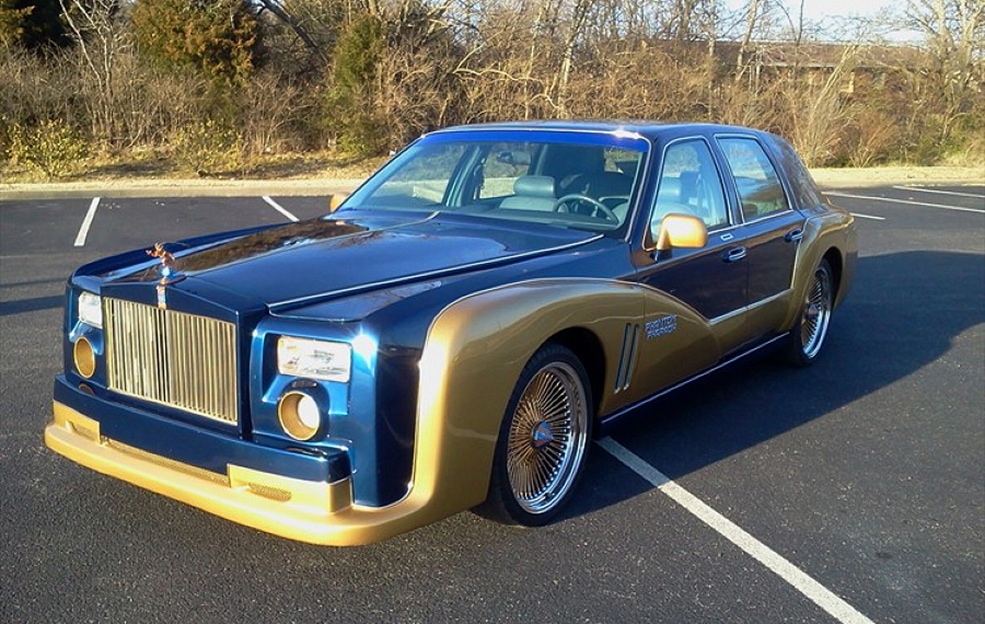 To be fair, at least this interesting take on a Rolls Royce has a luxury foundation. It started its life as a Lincoln Town Car. Why anyone would want to be seen or even associated with such a dubious creation though is anyone’s guess. 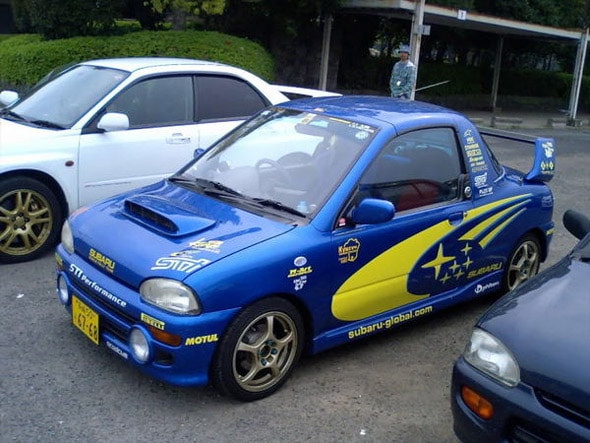 To be honest, there are worse Subaru Impreza rally car replicas out there. However, some of them are so disturbing there is the potential for psychological damage after viewing them. If it wasn’t for the distinctive Subaru racing livery, would you even know what this was supposed to be? 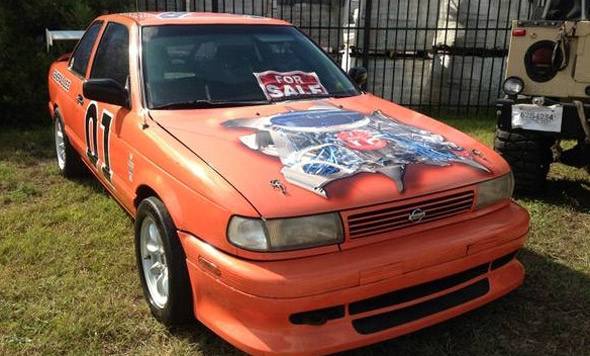 It’s common knowledge there aren’t too many early Dodge Chargers still available for customization to look like the iconic “General Lee.” So many have already been used and smashed up in shows. But that still doesn’t excuse butchering a Nissan like this one, though.

There are just 10 of the worst replica cars out there. If you look hard enough, you’re sure to see many more on the streets and in local car meets. So, keep your eyes peeled for more stinkers on the streets.