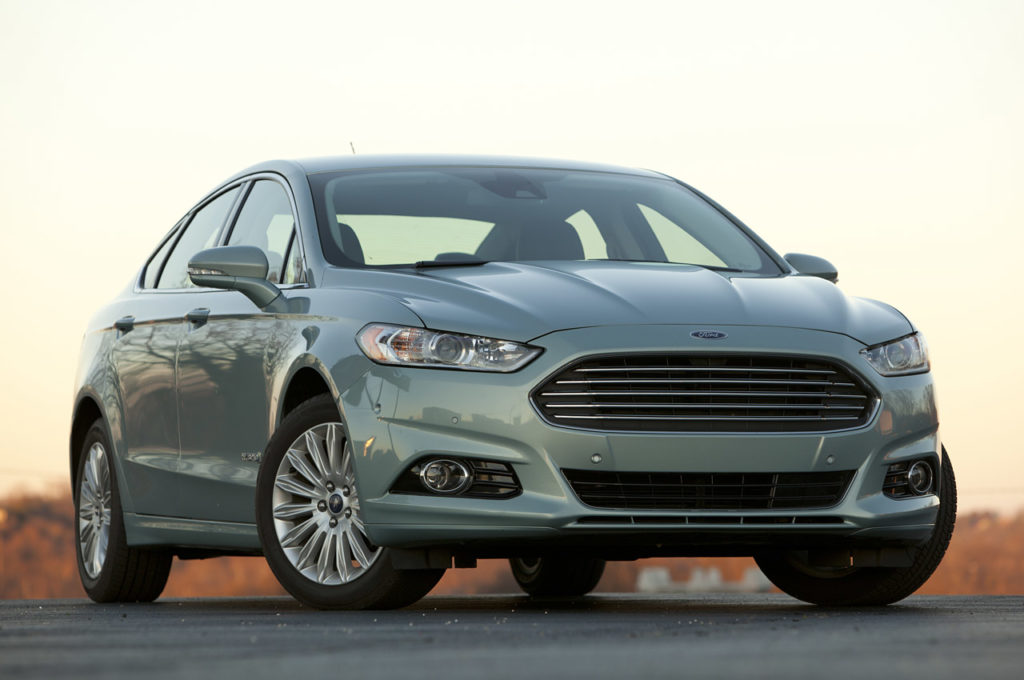 Ford’s first foray into the hybrid sedan market was actually quite late in the game. The Fusion Hybrid burst onto the scene in 2009, offering a sporty exterior and a large interior. The Fusion Hybrid took full advantage of the same hybrid synergy drive that was in the Ford Escape.

There were subtle advantages over the basic model, such as leather seating and the integrated Sync system. Overall, the Ford Fusion Hybrid did not fail to disappoint. 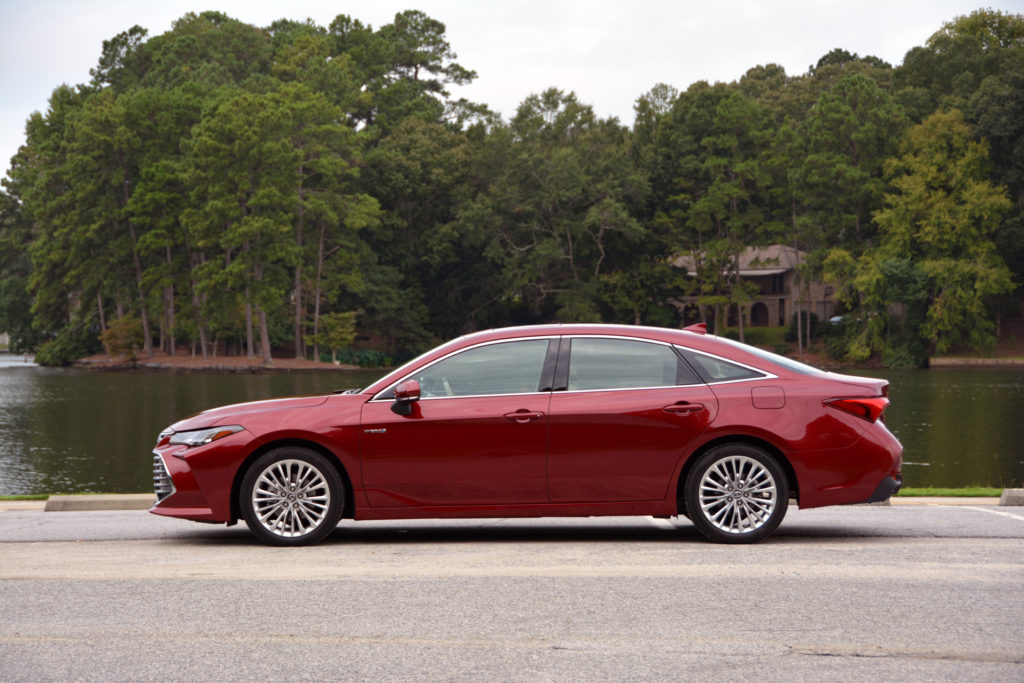