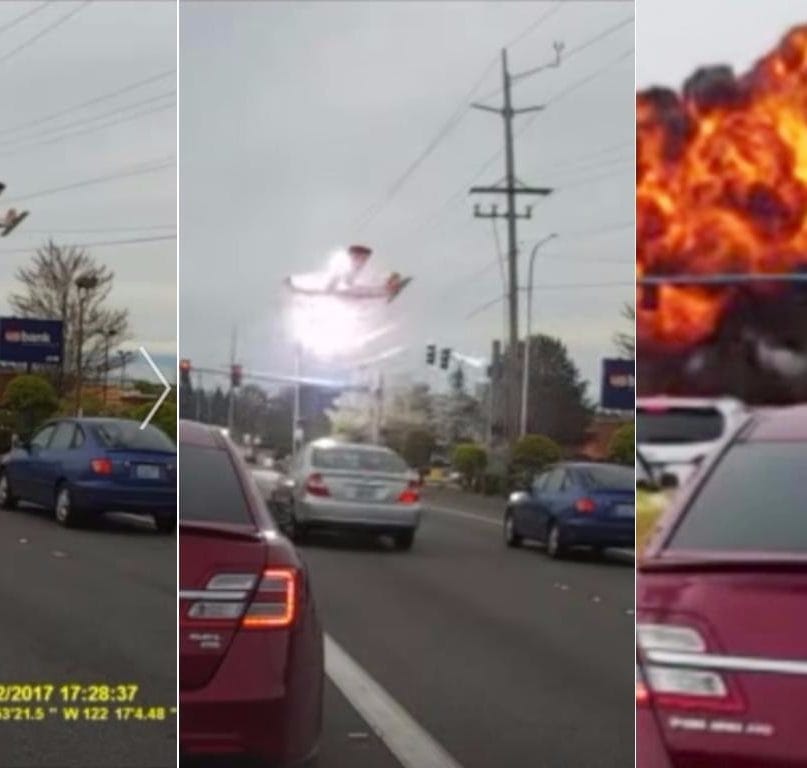 Wow, and you thought your fender bender at the Walmart was scary?

At a time when insurance scams and claims are ridiculously high, dash cam recorders are becoming common place. Catching everything that happens on the road in front, and sometimes behind the driver, these cameras can prove useful for many reasons. 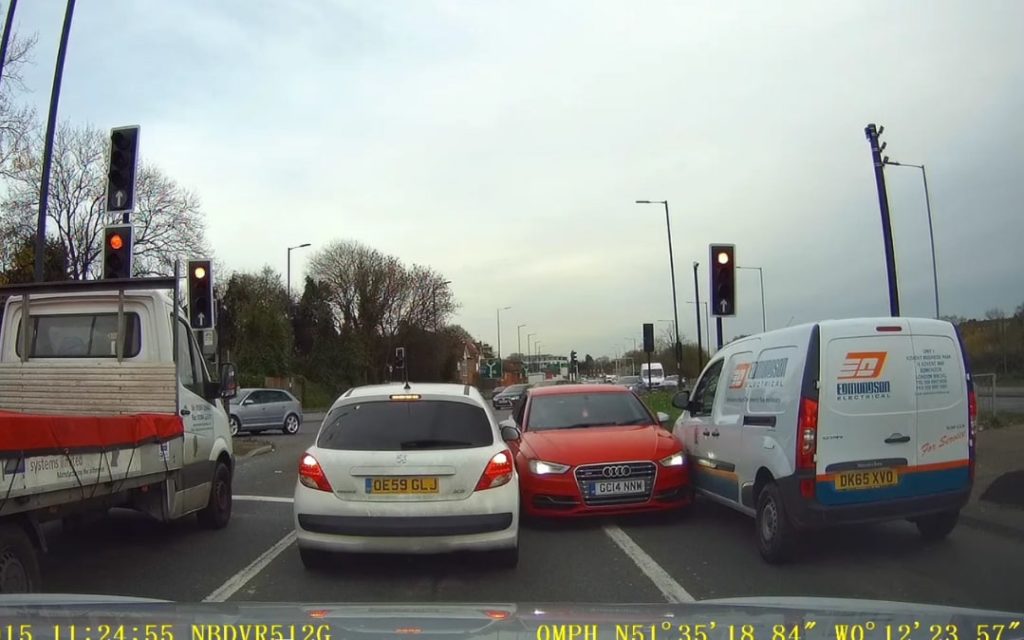 Unless you are lucky enough to have an insurance adjuster view your accident, having a dashcam can be pivotal in making a claim. Also, they capture some rather hilarious and crazy moments on the road.

Which brings us to today’s story. Picture the scene, you are sat at traffic lights, waiting for the green, and a plane crashes out of the sky in to the busy intersection in front of you. 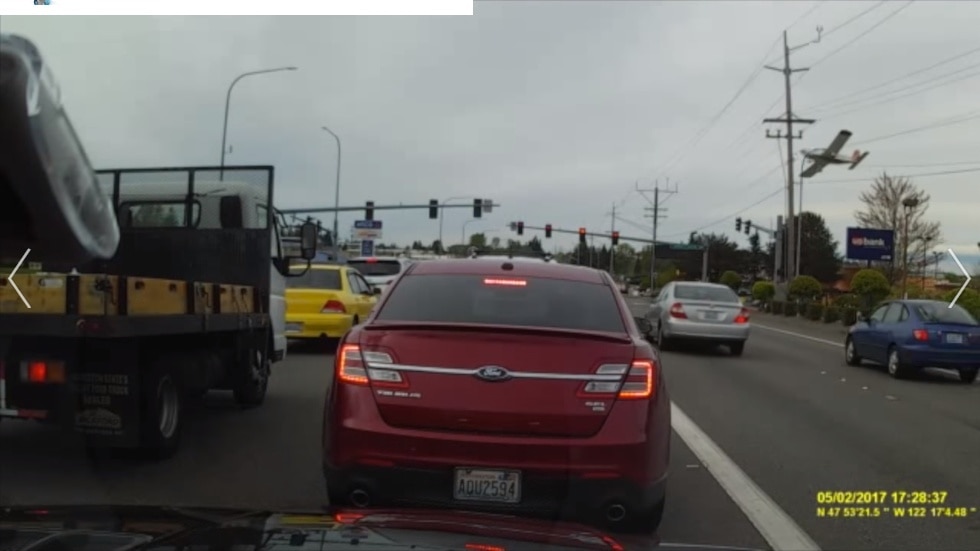 Its Definitely Not a Bird

As first reported by Top Gear, this is the story, and you can watch the video below:

On Tuesday, a Piper PA-32-260 light aircraft crash-landed into some powerlines – turning into a fireball in the process – before crossing an intersection and hitting a couple of unsuspecting cars.

Police reported that two people on the ground had minor injuries, but, amazingly, the 30-year-old pilot and passenger did not report injuries. And it was all caught on dash-cam.

Following is the police statement via Mukliteowa.gov:

The aircraft struck a power line, causing widespread power outages, and a traffic signal which ruptured a fuel cell that caused a mid-air fuel spill and a vehicle fire, police said in a statement.

At approximately 3:30 P.M. on May 2, Mukilteo Police and Firefighters responded to Harbour Pointe Boulevard SW and Mukilteo Speedway for a report of an aircraft crash. A single engine aircraft lost altitude immediately after takeoff from Paine Field Airport, striking a powerline that caused widespread power outages throughout the City. The aircraft also struck a traffic signal which ruptured a fuel cell that caused a mid-air fuel spill and a vehicle fire. The aircraft impacted the roadway and skidded to a stop on Harbour Pointe Boulevard SW east of Cyrus Way.

Rapid response to the incident resulted in the vehicle fire being quickly extinguished and emergency medical service being available to all persons involved. Two subjects reported only minor injuries. One was treated and released at the scene and the other was transported to a local hospital. The pilot, a 30 year old male from Oregon, did not report any injuries.

The cause of the aircraft crash is being investigated by the National Transportation and Safety Board.

This incident was most effectively managed because of the help and support from the Mukilteo Fire Department, Paine Field Fire, Lynnwood Fire, Fire District 1, Everett Fire, Washington State Patrol, Snohomish County Sheriff’s Office, and Support 7. Additionally, the rapid response from Washington State DOT and Snohomish PUD was critical to getting power restored to the area and the traffic signals back up and running.

Police Chief Cheol Kang said, “The quick response from our first responders and partner agencies was critical to providing immediate aid to all involved parties and containing the crash scene for investigation. These partnerships prove to be so important when responding to critical incidents of this magnitude.”