Uber In Big Trouble After Self Driving Car Crashes In Arizona

Founded in 2009, San Francisco-based driving network Uber seems to be making headlines consistently. Unfortunately for Uber, its often for all the wrong reasons. Essentially starting as a cab company for the social media age, Uber has been going through massive transformations.

Using their innovative mobile app, Uber has steadily built a 6,700 strong company. Currently worth $10.8 billion, Uber has become a household name. Albeit successful, Uber has not had a completely smooth ride. 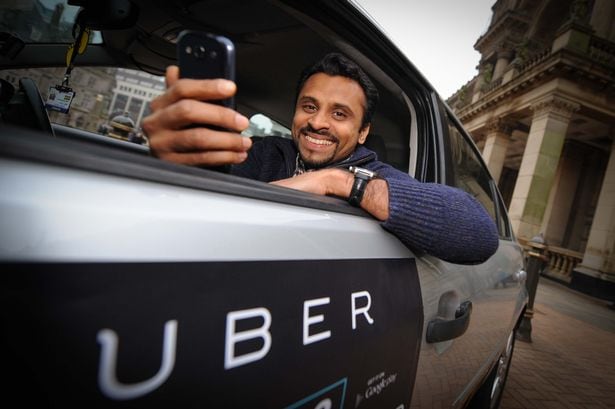 Obviously the biggest opponent of the Uber boom is the already established Taxi services across the globe. Rapidly becoming a worldwide company, Uber has already completed billions of rides in 570 cities globally.

Protesting in major cities such as Rio, Paris and Jakarta pale in comparison to what’s going on elsewhere. In Germany Uber is banned for violating licensing laws, and in America and Italy there are multiple class action lawsuits against the company.

Heck, in Brazil, Costa Rica and South Africa, Uber drivers have been attacked by regular Taxi drivers on a huge scale. In 2016 in Michigan, a six-person shooting spree was carried out by an allegedly ‘background checked’ Uber driver.

Amid all this chaos, the latest self-driving Uber cab really needed smooth sailing. 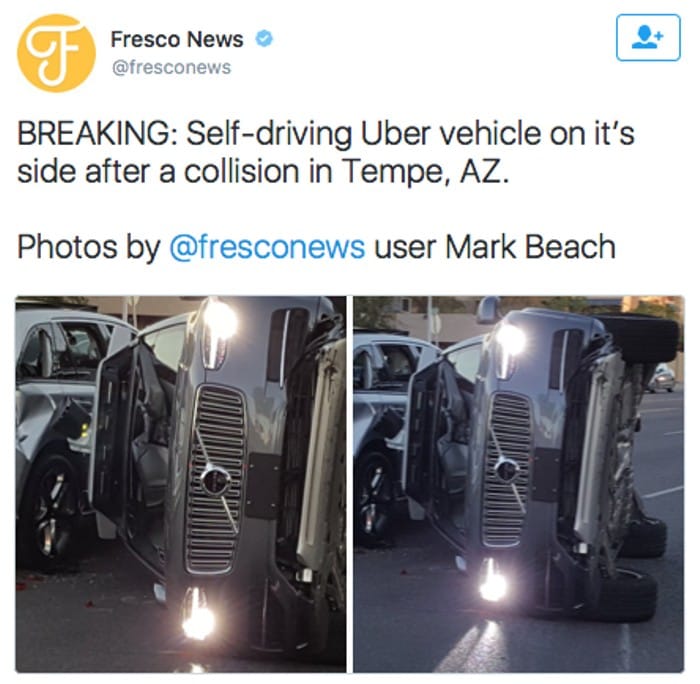 Self driving vehicles is not a new concept, but Uber’s grand scheme to make it a reality is certainly unique. Testing since 2015, Uber finally launched the self driving car scheme in 2016.

Already under scrutiny for all the safety concerns and protests worldwide, the scheme was banned in California and forced to move to Arizona. According to the following report, the new home of the self driving cab is already in big trouble:

What’s Next For Uber?

Forced back to the testing stages, the self driving cab is not in great shape. Worth noting is that Uber still requires two ‘safety engineers’ in their self driving cabs at all times. Thankfully there were no passengers in the Arizona cab when it crashed.