25 Muscle Cars Only Sold Outside The United States 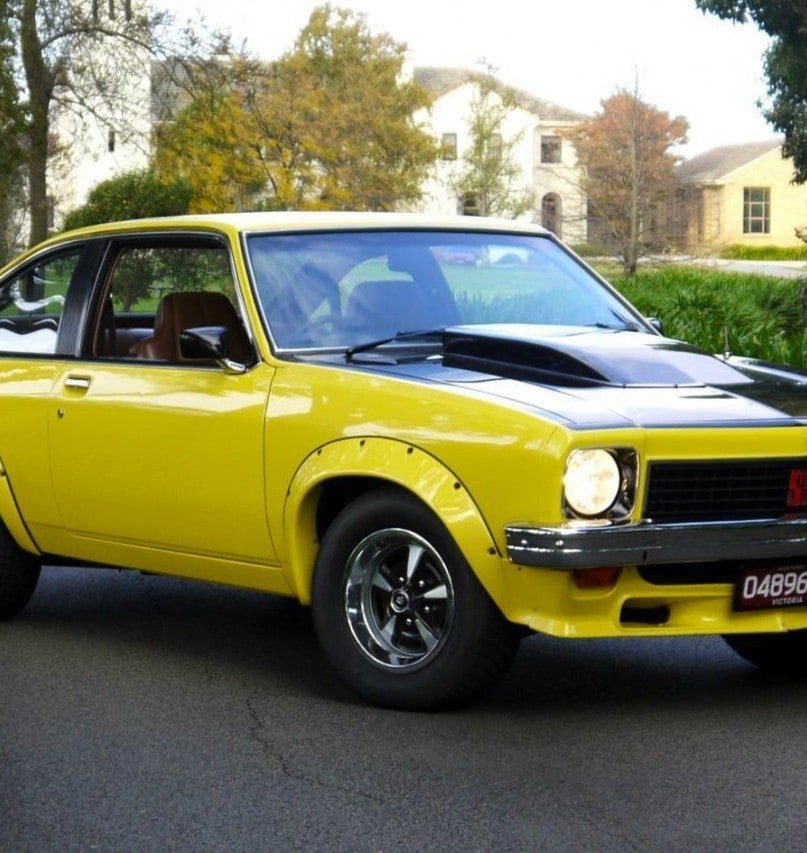 All over the world, there are different tastes for the massive horsepower muscle cars boast. An exotic car doesn’t always mean that it comes from just the US. Muscle cars can also be an international type of vehicle as well. The Mustang was among one of the most notable muscle cars that have made its way across the world. Others were exclusive overseas.

Holden has long been a proponent of the muscle car world, offering many different unique models. The Holden HK Monaro GTS was around in the ’60s and offered an extreme looking driving profile. Coupled with big fat tires, the Holden HK Monaro GTS is a standout muscle car that would be right at home on American roads. You can only imagine this thing tearing it up a track near you.