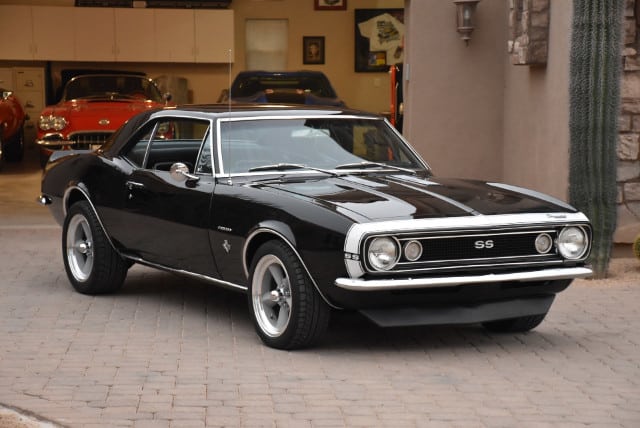 The muscle car market has experienced a boom like never before. There is an influx of new buyers looking to get into classic car collecting. Sadly, not every muscle car has managed to become a legend, and there are many models destined for the junkyard.

Some vintage muscle cars have been skyrocketing in value this year. However, there are several that are unfortunately heading the other way. We took a look at 25 ’60s muscle cars that just never lived up to expectations via Motor Biscuit below.

Where do we start with the Ford Galaxie? In what was a precursor to the mainstream muscle car era, the Galaxie Sunliner was a unique option. Featuring the Thunderbird 352 Super V-8, the Galaxie Sunliner was the lowest-priced full-size Ford sedan you could get at the time. Police departments embraced the 360 packages because of its affordable price tag and high performance. Unfortunately, the time has not been friendly to the 360 packages due to various problems.

The Thunderbird 352 V-8 is not the most reliable powerplant, not to mention the fact that the engine is almost 60 years old now. If you can find a Galaxie that hasn’t been abused from years of police work, you might be in luck. Yet because the Galaxie Sunliner was never as popular as other well-known muscle cars, most of these have already ended up in the junkyard.