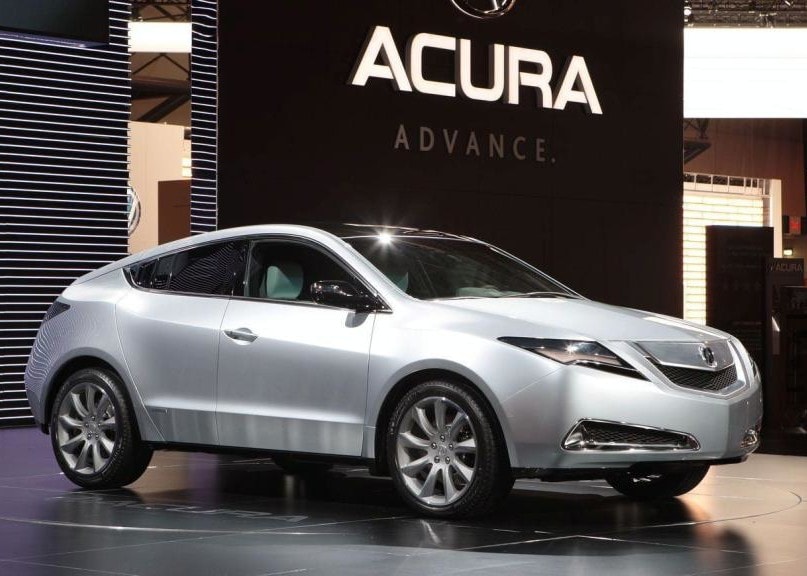 Despite beginning with an economic recession and the government bailout of GM and Chrysler, the 2010s proved to be an exciting, dynamic decade with lots of new tech and innovative designs. There were several significant and important new-car releases, and some influential cars debuted during the last 10 years.

However, there were many bland and uninspiring vehicles during this period. We broke down 25 cars from the decade no one ever wants to see again. Check them out below. 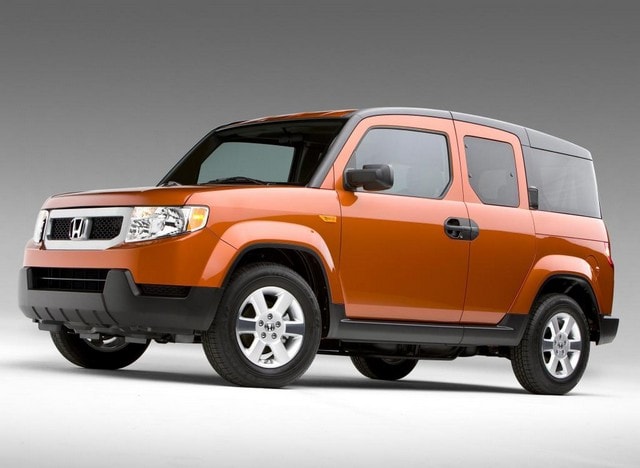 The early 2000s brought several brave attempts to present unique cars to spark the imagination of buyers. While some of them did succeed, most failed. One of them is the Honda Element. Honda offered the car from 2003 to 2011. The Element was an ugly crossover with exposed plastic trim, boxy looks, and subpar power. 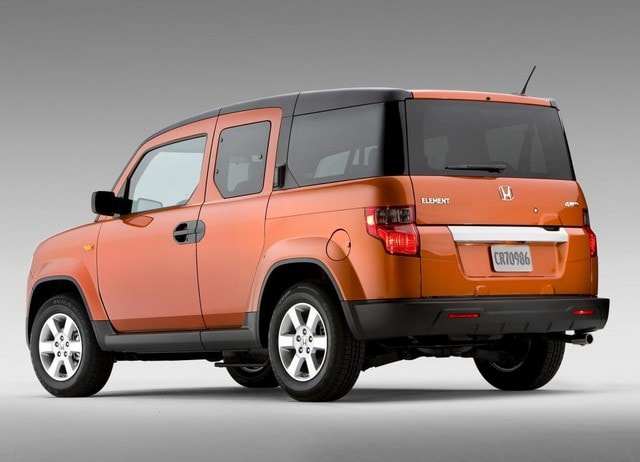 Although it gained some popularity due to its practicality and usable space, the Element was ugly to look at and not inspiring to drive. Most drivers hope that Honda will not repeat anything like this again.