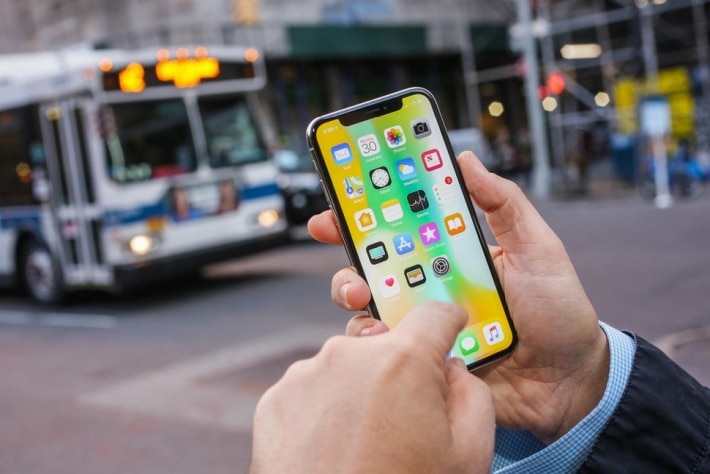 Apple made history with the introduction of the first iPhone, 12 years ago. After that, every iPhone that was released generated enormous publicity. And that is how we arrived at the point that the latest smartphone from Apple costs more than $1000. Some say that the price spike is insane but people lining up to buy iPhone XS Max for $1,449 for the top of the line spec.

However, let’s concentrate on more common iPhone XS which costs $999 in its base-level configuration. As one of the most popular products, this smartphone is worth as some perfectly usable second-hand cars. In fact, just by a simple search on Autotrader.com, we found dozens of cars which can be bought for $1000 and driven home.

Today, we will present to you 20 used cars which you can own for the price of iPhone XS. We are sure that some of those vehicles are not in best of shape and have covered a lot of miles, but still, you can own usable vehicle for your family or work for the price of one phone. In fact, there even some real gems on the list. So, let`s go. 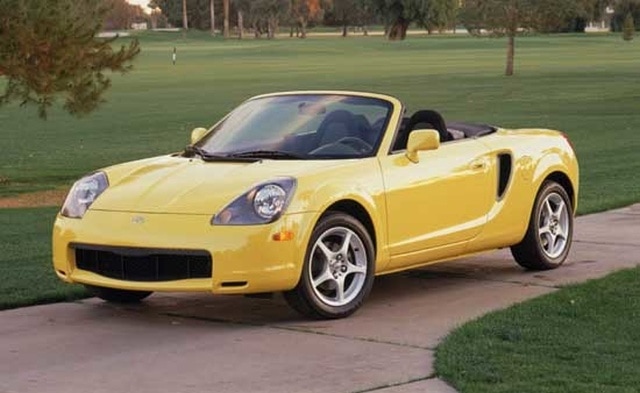 Early 2000s Toyota MR2 could be considered enthusiast`s choice for its roadster body, mid-engine, and lively driving dynamics. We have found a tired but complete and registered example for just $1000. Of course, we are sure that you will need to invest some more cash if you want to be sure that this MR2 will perform like the day it left the factory.