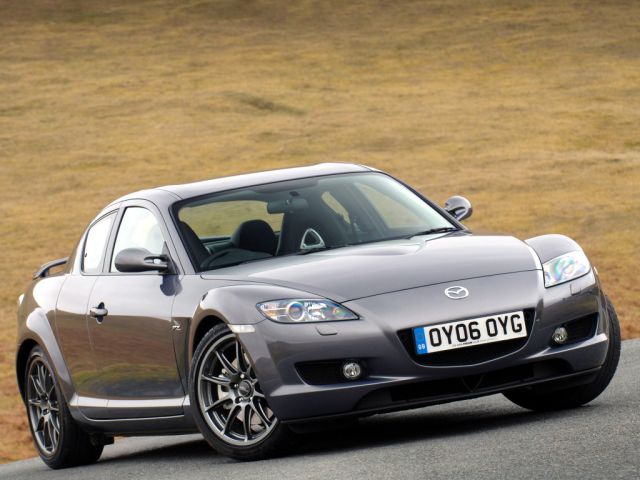 When they introduced it in 2003, the Mazda RX-8 was a car that reintroduced the famous rotary engine. That alone was enough to excite Wankel enthusiasts worldwide, and a beautiful design helped the hype. The RX-8 was famous for its distinctive rear suicide doors that helped accommodate the rear passengers into the successor of the notorious RX-8. The engine had upwards of 200 horsepower, despite its diminutive displacement.

But, the main feature of the RX-8 is also its biggest issue on the secondhand market. With the youngest models approaching 10 years of age, it is getting increasingly hard to find a model that has received properly care during the years. The 1.3L Wankel engine has a specific construction that isn’t known to cover endless amounts of miles. So, with inadequate maintenance, the RX-8 is a car some drivers won’t enjoy, because sooner or later, there will be issues, like a blown engine and an expensive bill. However, if you choose to buy an RX-8, avoid the 2004 to 2005 models, since they’re the most delicate ones.

The main problems with these engines is that engine rotors wear down, causing an air and fuel mixture to leak between combustion chambers, which lowers the compression and the lifespan of the engine. That’s why it is of utmost importance to buy a second-hand RX-8 from someone who’s been known to love and understand these tender performance cars.