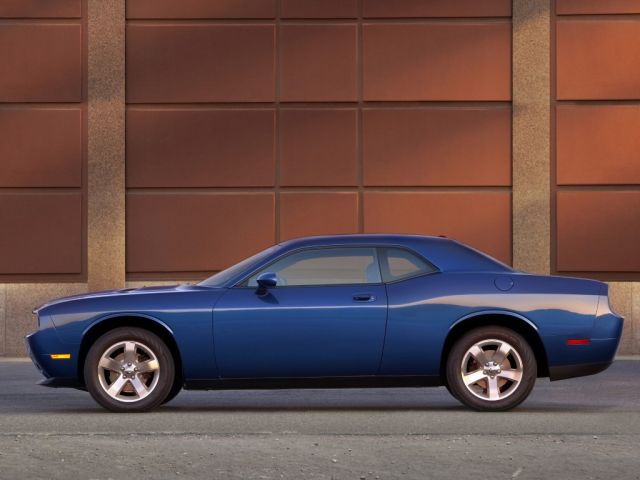 After the success of the retro styled Mustang, Dodge followed Ford’s footsteps and revived the iconic Challenger in 2008. The car had the recognizable looks of the classic muscle car icon, and more importantly, they packed lots of power under the hood. Powered by a 3.5L V6 as standard, the fun came with the addition of a V8 engine producing upwards of 350 horsepower.

Soon, the numbers started growing, so the V6 had 305 horsepower in 2011, while the HEMI 329 in the SRT8 version packed 470 horses. The Challenger was an instant success and it sold in thousands, but the sad truth is that not all owners maintained these cars properly.

If you are shopping for a secondhand Challenger, be aware that affordable power can come with some hidden costs. If the previous owners drove the car hard, yet didn’t maintain it properly, it could lead to numerous unpleasant surprises. It’s also worth noting that the 2013 and 2014 Challengers failed to complete Consumer Reports’ reliability tests.

To safely treat yourself to a piece of modern American muscle, perhaps the Ford Mustang is a better choice due to a wider choice of examples and better build quality. But, if the Challenger is what you really want, don’t hesitate to ask many questions on its maintenance and repair history. Also, avoid the 2013 and 2014 models, so you can drastically decrease the chances of buying a Challenger that will disappoint you sooner or later.