14 Used Sports Cars You Should Avoid Buying at All Costs

Sports cars are beautiful machines. While most people love them, they usually can’t afford to buy them new. Many performance models come with price tags that are way too big for the average enthusiast’s budget. So, a vast majority of performance addicts turn to second-hand sports cars. When it comes to used sport cars, there are even more risks to consider. Most car makers didn’t manufacture them to be durable or practical. In fact, most of them are more expensive to maintain than regular cars.

That’s why used sports cars can be a gamble. Because sometimes, there are also mechanical issues, which are the factory’s fault. When you shop for a used sports car, there are many types to avoid at all costs. This is especially true if you want to have a pleasant driving experience. There are huge repair and maintenance bills and other disappointments that could come with owning a desirable, yet extremely unreliable car.

No matter how good the deal looks or how long you’ve waited for the car to depreciate so you can finally own it, it’s not worth the hassle if it costs more money to keep it running than to buy it. If you don’t know which models to avoid, here’s a list of used sports cars famous for causing big problems for unsuspecting owners. 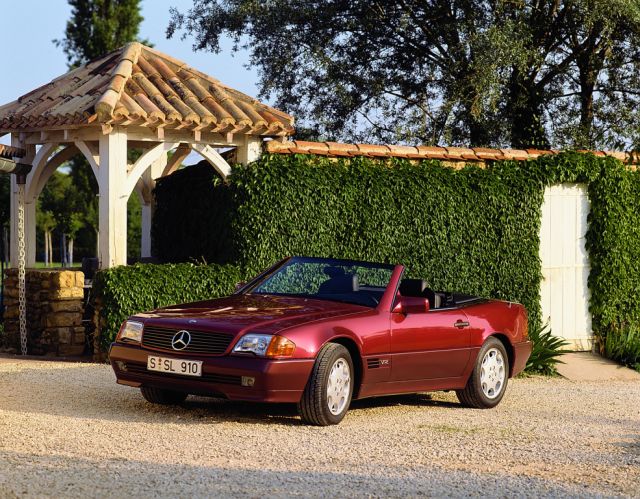 The Mercedes-Benz SL roadster is the epitome of a German GT car. It looks stunning, has the performance to match, and it is a well-built car. They introduced the R230 generation of the SL in 2001. It stayed in production for a full decade, to 2011. It was powered by one V6, several V8 engines and a 5.5L V12 powering the SL 600 version.

The 500-horsepower engine offered ultimate performance, but it also proved to be less reliable than other motors in the palette, excluding the AMG engines. Regular maintenance costs of V12 engines is expensive. And, when that’s paired with the belief that a Mercedes-Benz is indestructible, it can lead to millions of potential problems. It would be wise to avoid the most powerful non-AMG engine in the SL. Opt for a well-cared V8 model, which will save you money, both initially and in the long run.

The V8-engine versions are less expensive to obtain, maintain and drive, because they are more common and less complicated. There’s also the fuel mileage, which also contributes to the headache of owning a V12 car. So, if you want to drive a drop-top Benz, go for the trusty V8. Enjoy driving your own Silver Arrow with little to no worries.