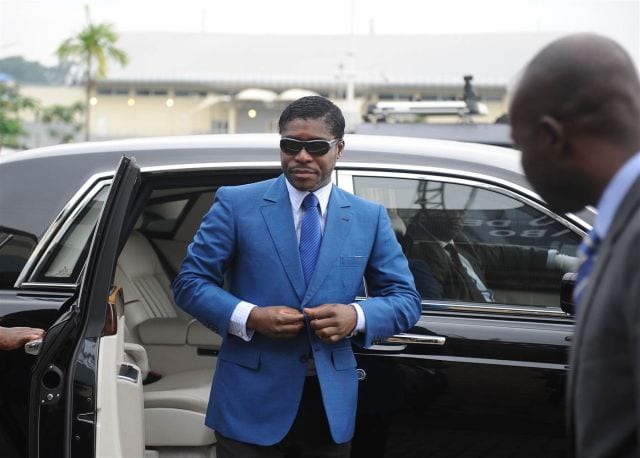 If you think dictatorships and spending money on crazy cars is a thing of past and modern times put an end to this behavior, think again. There are still power-crazed, unbelievably rich leaders who are blowing their people’s money on four-wheeled status symbols. The best example is Teodoro Nguema Obiang Mangue, vice president of Equatorial Guinea, a small oil-rich country in western Africa.

He is the son of current president Teodoro Obiang Nguema Mbasogo. Even though there are no reports of the father-son duo being responsible for killing the innocent, suppressing democracy or dealing with political opponents same as Idi Amin, there is something wrong with the way they treat their government’s funds. 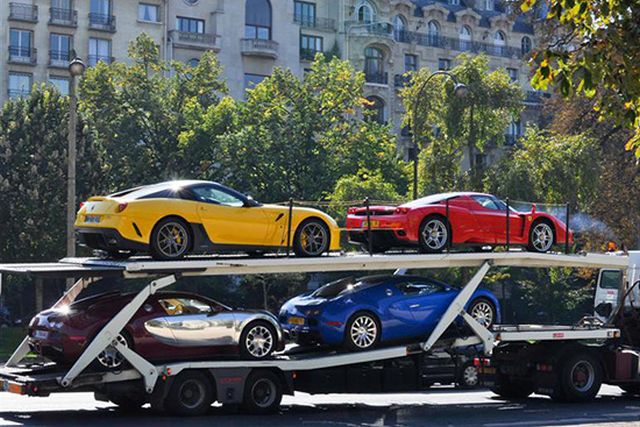 In fact, the vice president and son of the acting president were forced to escape Switzerland last year. This is when Swiss official seized his collection of supercars. The 11-car collection included the latest models from Bugatti, Porsche, Lamborghini, Ferrari, and Koenigsegg. They estimated the value of his collection at over 10 million dollars.

But this wasn’t the first time the 43-year old vice president had trouble with the law. In 2011, the French police seized 4 million dollars-worth of his cars, including two Veyrons, a Maserati MC12, a Porsche Carrera GT, a Ferrari Enzo, a Maybach, a Rolls-Royce Phantom and a Ferrari 599 GTO. The reasons for the actions of the French and Swiss police are the money laundering charges against him. Due to immunity, Teodoro Nguema Obiang Mangue is still a free man, but they are going to sell his cars.

Dictators tend to enjoy living a lavish lifestyle, but their cars are what matters to them. Instead of feeding the hungry or protecting the poor, they fill their garages with expensive luxury cars. Imagine how much good they could do if they spent the money on meeting their countries needs.

Popular ’90s Sports Cars That Failed To Justify The Hype
CarsCameron EittreimJanuary 15, 2020 15. Pontiac Grand Prix GTP The Pontiac brand was at a standstill during the start...