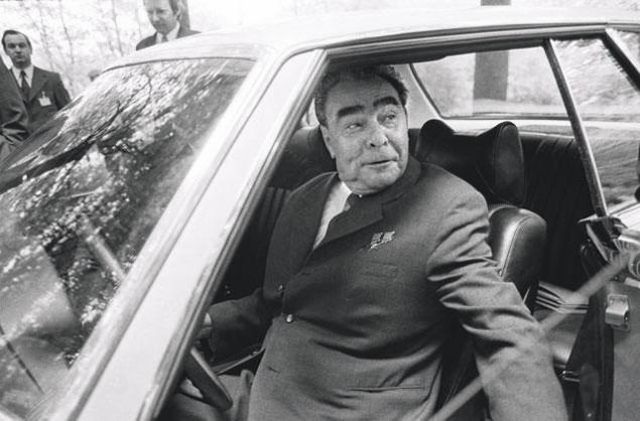 After Lenin and Stalin, who were hardcore dictators with the blood of millions on their hands, the later Soviet Union leaders seemed benign. But, even if they didn’t start a revolution or lead a world war, they still fought the Cold War, dealt with political enemies, financed coups in third world countries and lived as Tsars on behalf of government funds. That is exactly what Brezhnev did for almost 20 years in the office.

But, during that time, Leonid Brezhnev accumulated a large car collection and was a keen driver himself. In fact, his car addiction was so big, his personal protocol stated that car gifts were obligatory if you want to talk business with comrade Leonid. All western leaders knew that, so when they went to Moscow or Brezhnev came to them, there had to be a car waiting as a present.

He got a Mercedes 300 SEL 6.3 from Germany’s chancellor, numerous Cadillac and Lincolns from Nixon, a Rolls Royce from Queen Elizabeth, a Citroen SM from Charles de Gaulle and even a Zastava 1100 from Josip Broz Tito. He even received a burgundy Maserati Quattroporte from the Italian Communist Party. 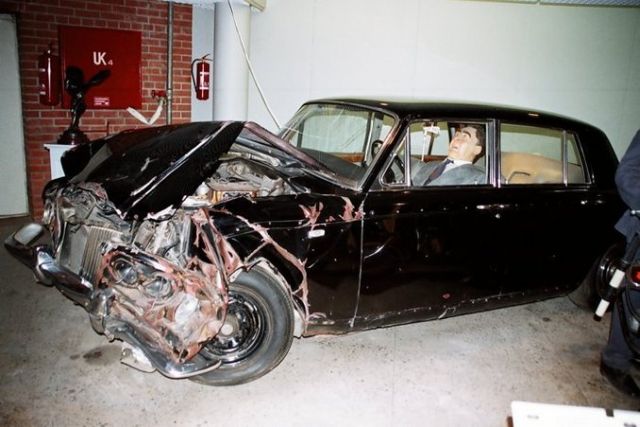 The garages at the Kremlin were full of top-notch western machinery waiting for Brezhnev. In one incident, Brezhnev crashed his Rolls Royce, possibly under the influence of vodka. The car still exists in its crumpled condition in a museum in Riga.