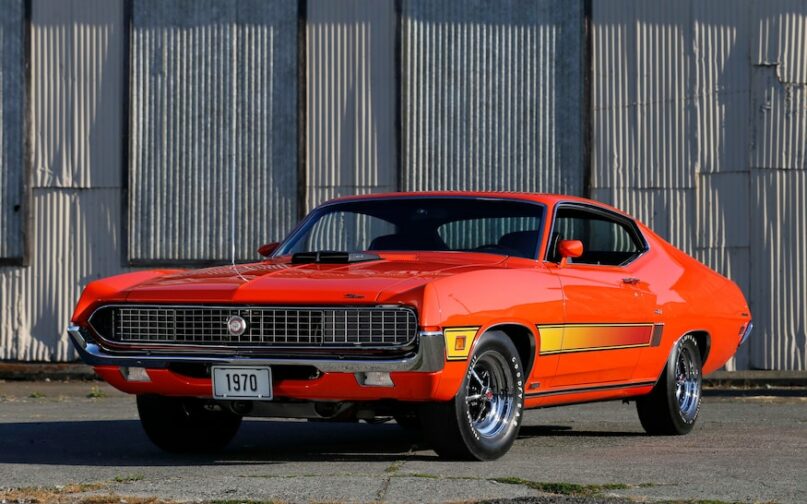 Muscle cars have long been one of the most popular types of vehicles on the road. Most car fans have dreamed about owning one or owned a muscle car at some point. The muscle cars of the 1970s came out of a change-filled decade. From new emissions laws to the varying stylistic changes of new car models, there was a lot to remember from the 1970s. There were quite a few disappointments that came from the 1970s as well.

For instance, take the Ford Pinto-based Mustang, just one of many disappointments from the 1970s. Ford had the technology and the know-how to build something better, but instead decided to short loyalists. In the Mustang’s case, this was a far cry from any Mustang model on the market prior to this. Read on as we take a look at some of the most awful disappointments from the 1970s. Not even the best problem-solving fluids can save these cars.

While the Dodge Charger was gaining all the stardom at Chrysler, Plymouth was the overlooked stepchild. The Plymouth Duster of the 1970s paled in comparison to other muscle cars on the market at the time. From an exterior looks standpoint, the Duster was a great addition. But this all changed once you got behind the wheel and felt what it could offer.

Its paltry performance was only hampered even more by smog restrictions of the 1970s. It also had a cheap interior.. Plymouth was getting the short end of the stick during the 1970s, and the Duster was getting the brunt of it.