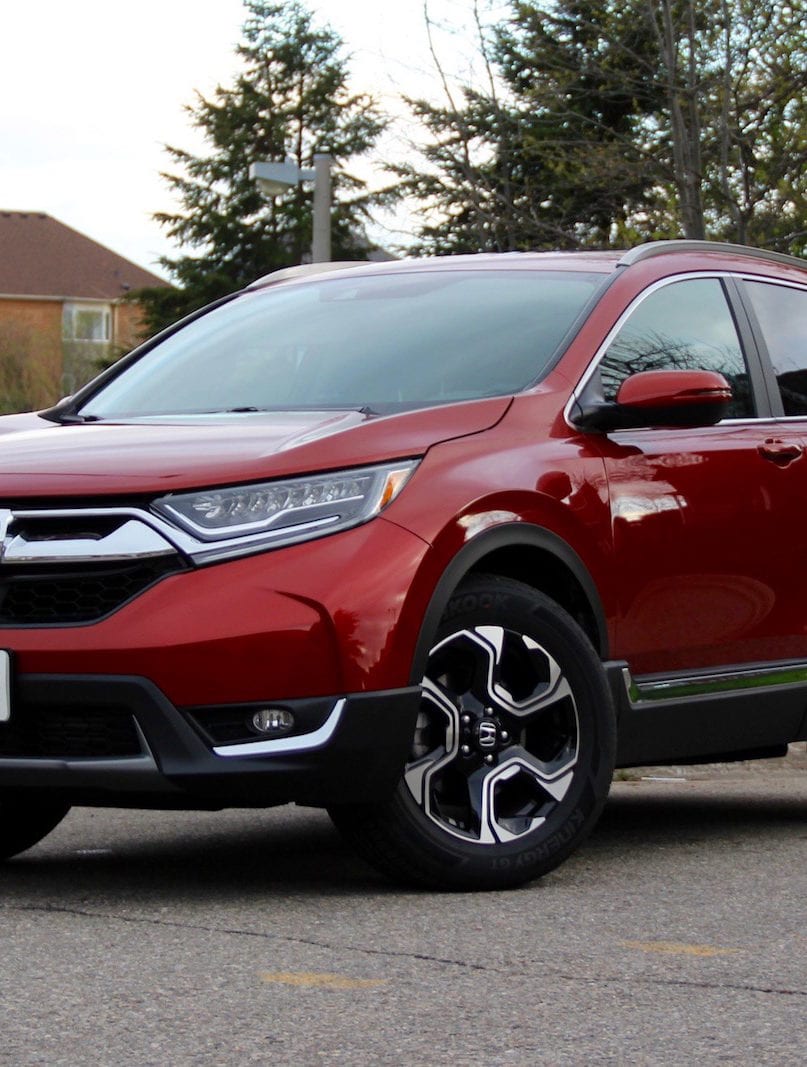 Car ownership is something drivers take pride in. Cars like Corvettes and Mustangs are notorious for being collector’s items among many others. Some spend their Saturdays polishing that special car. Others take it out and drive it every Friday night. Over the years there have been some cars that are renowned for their longevity and reliability. This has led owners to hold onto these models for a much longer period of time.

Naturally, it can seem like an addiction to hold onto a vehicle long past its prime. But many owners treasure their vehicles. There have also been many instances where a car will be sold by necessity, only to regret the sale later on in life. The original owners of the 1969 Camaro probably sold these cars in the 1980s only to see the value skyrocket nowadays. An original Camaro is almost worth as much as a home. That understandably left a sour taste in the mouths of those who prematurely sold. Some car and truck models experience intense brand loyalty like the Jeep Wrangler and Ford Bronco.

Brand loyalty is a part of the automotive industry that makes car ownership so special. We’re going to take a look at some of the vehicles that have the longest-lasting ownership and what makes these cars more unique than most. Next time you meet someone who just won’t part with a classic car, you’ll have a better idea of why. Enjoy the list with info via Cars.com below.

Toyota as a brand has a long history of customer loyalty. It’s not uncommon to see a Camry or Corolla with close to a million miles on the odometer. This is why Toyota has such a stellar reputation for quality. But there are a few other Toyota models that have brand loyalty as well. The Avalon is a large luxury sedan that was released during the nineties. The Avalon was a step up from the Camry and a step below an ES 300. Building on the stellar Toyota reputation for quality, the Avalon has a smooth-running V6 engine and a comfortable ride.

Many upmarket owners appreciate the subtle nature of the Avalon. The car doesn’t stick out as a luxury vehicle but offers most of the same features you might find in a Lexus. The average owner holds onto a Toyota Avalon for 9.5 years, almost a decade. That’s a long time to own a single vehicle in today’s world. And it just goes to show how well-built the Avalon is. In a world of sedans all trying to vie with each other, the Avalon provides a plush ride and stellar reliability.

The limited package on the Avalon is arguably the most desirable. You’ll get a range of luxury options which include xenon headlights and a powerful 3.5L V6 engine. The Avalon will continue to be one of the most popular models to roll out of a Toyota factory. In today’s world, you can’t go wrong with its stellar reliability.