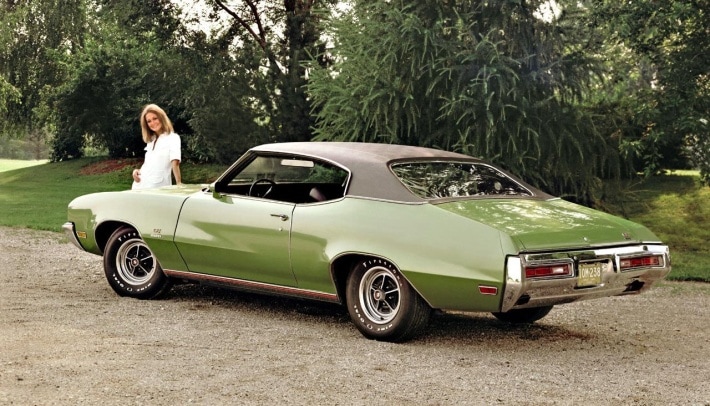 Most experts would agree that the classic muscle car era lasted from 1964 until 1971. Before 1964, true muscle cars were scarce, and the segment had not been articulated. After 1971, tightening environmental and safety standards ruined the market since manufacturers had to kill the engine power, making muscle cars pointless. Those are the historical facts, so no one can argue about that.

However, here are the last of the muscle car breed. These are the muscle cars they presented in 1971 and later that you can still consider worthy additions to the legend. Yes, the cars were a bit less powerful in 1971 and 1972 onwards, but there were still more than a few important and fire-breathing models. So read on to learn all about those cars. 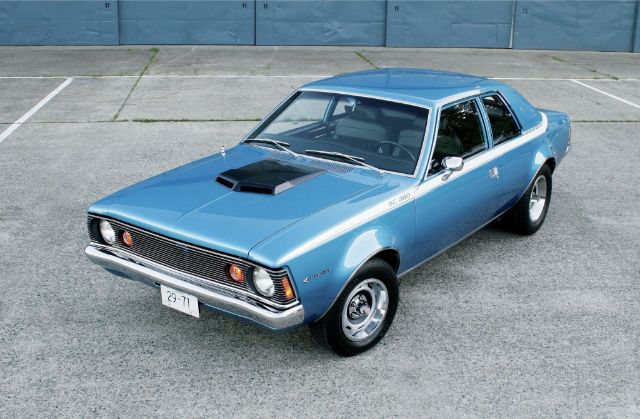 AMC based this model on the regular economy car they called the Hornet. However, they equipped it with a better suspension and sharper steering. And then they added a graphics package, and a 360 V8, turning this hot Hornet from an ordinary compact into a proper muscle car. The power was not that big at 245 HP but in a lightweight body, those horses could really make the Hornet fly.

The rest of the muscle cars offerings in 1971 had problems with their big size and weight, as well as engines that didn’t make power anymore. But the Hornet 360 was one of the fastest cars for sale. Unfortunately, buyers didn`t understand the forward thinking of AMC, so they sold less than 800 Hornets in 1971.

And that makes them rare and obscure muscle cars. In an era when bigger was always better, the Hornet 360 was unusual for its compact size and strong engine. Unfortunately, most people failed to realize how genial the idea was behind it.