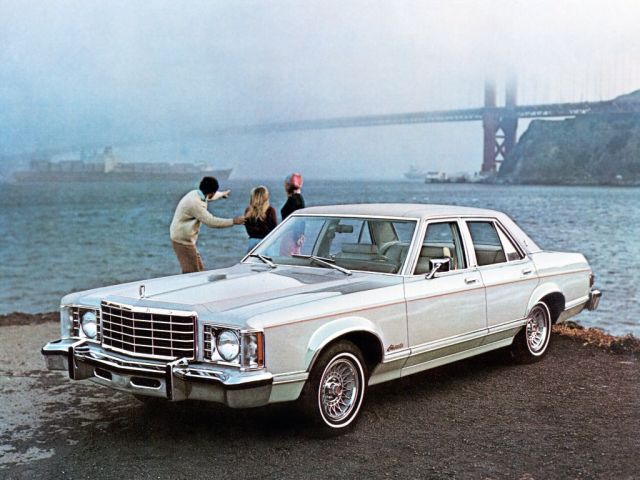 The 1970s were marked by the Ford Pinto debacle. Ford spent millions of dollars on court cases, paying the families and trying to iron out its public image. But this wasn’t the end of problems for the Ford Motor Company. The NHTSA concluded a big three-year investigation into claims all automatic transmissions they installed in their products between 1966 and 1980 had a defect. The defect could cause the car to switch from park to reverse, putting the car into motion without the control of the driver.

The situation became even worse with the discovery that Ford knew about the problem and rejected an extremely affordable solution. Suddenly, the company was facing another enormous, expensive recall and numerous lawsuits. But they managed to make a deal with the government and pay the families of the people injured in accidents due to the faulty transmission.

Ford even printed 23 million stickers which they gave to Ford owners. Drivers had to place them on their dashboards to warn them to make sure their car was in park before turning it off. Ford managed to avoid a massive recall, which would have killed the company. However, keep reading, because they didn’t learn a lesson, as you will see later. 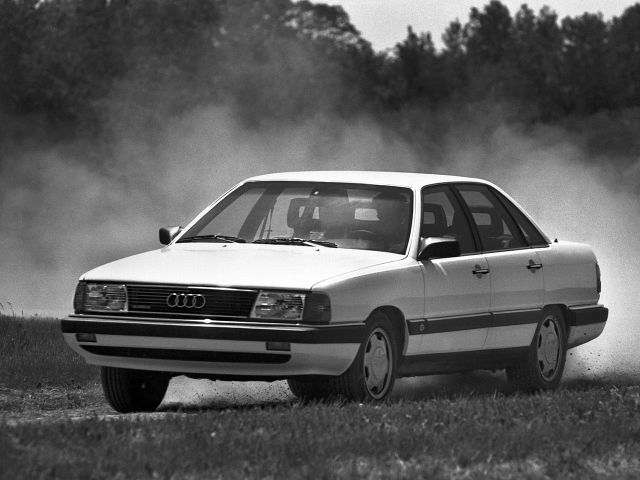 Today, Audi is one of the leading luxury brands on the American market. But in the late 1980’s, they were almost gone from U.S. shores due to rumors of unintended acceleration and numerous crashes. In 1986, the popular CBS TV news show, 60 Minutes, ran a feature about Audi’s unintended acceleration on the popular 5000 model. Viewers didn’t know someone had rigged the car.

In fact, the acceleration featured in the show wasn’t genuine. After they aired the show, the car community was buzzing, damaging Audi’s reputation. Audi responded by publishing numerous tests and videos showing how the only way that could happen was if the driver’s foot slipped from the brake to the accelerator pedal. Still, it didn’t help their cause, so Audi 5000 sales hit rock bottom.

Although 60 Minutes published a false story and Audi later proved the 5000 didn’t have acceleration problems, it was too late. It took the company two decades to recover. It is still unclear why CBS aired the feature. Some people wonder if another rival car company was behind it. 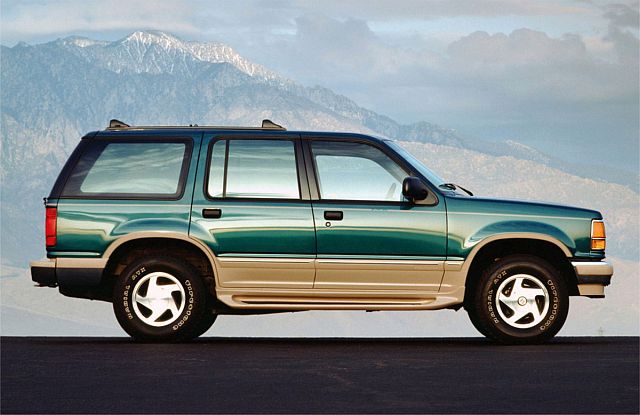 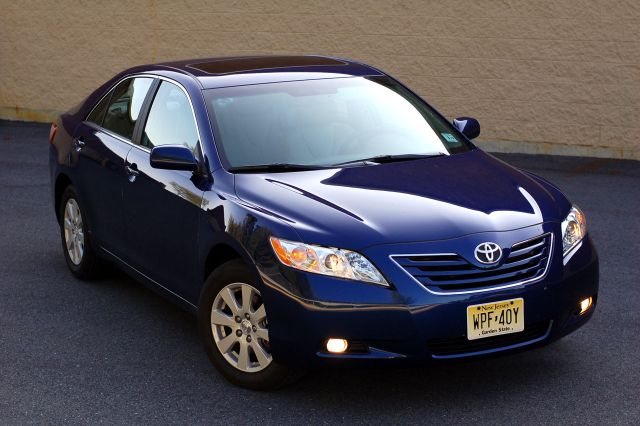 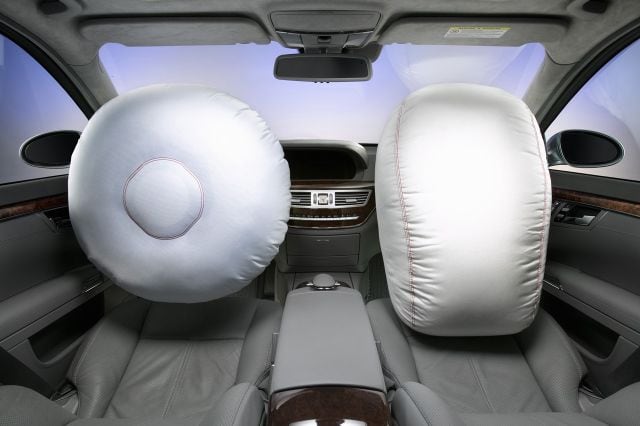 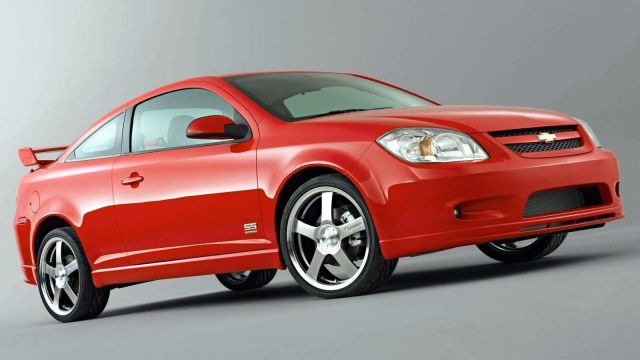 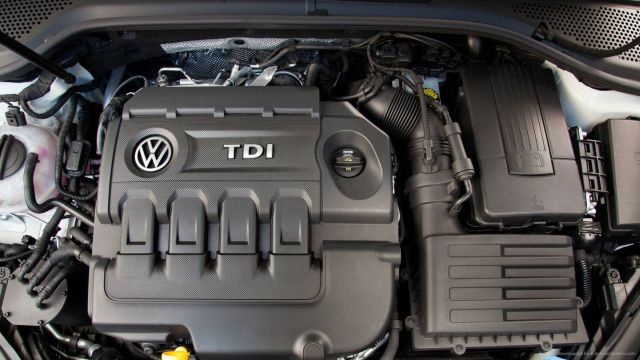 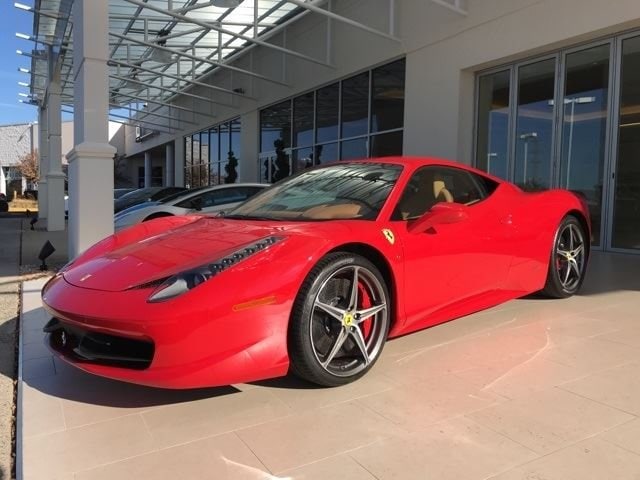 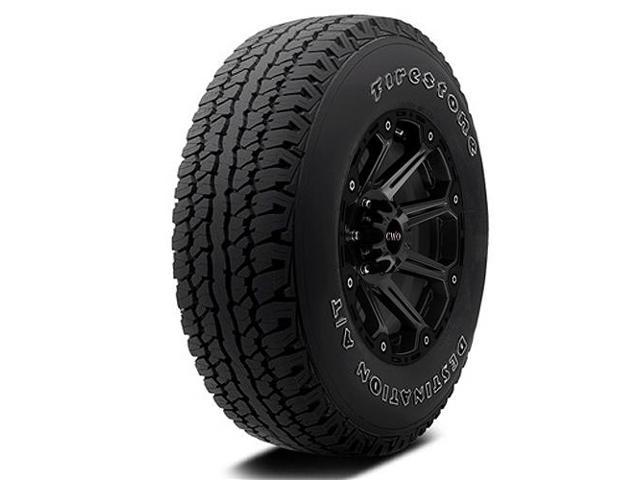