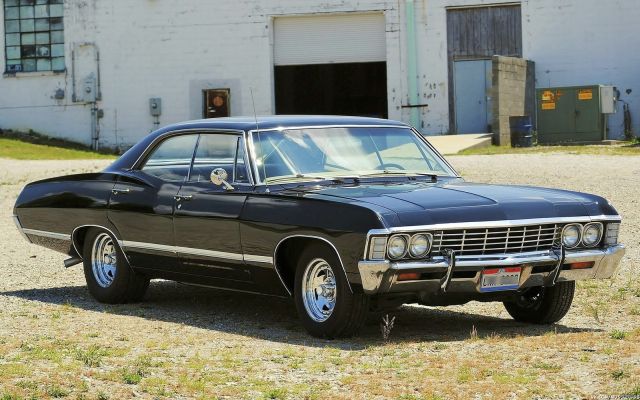 Ever since the car industry became a major part of national economies, big car companies have tried to lower production costs, raise profits and move ahead of their competition in every way. However, to do so, even the most famous names in the business had illegal or immoral methods that caused big scandals widely known in the car industry. Most people have probably heard of the latest scandal involving Volkswagen’s cheating on emissions testing that the press called “Dieselgate.”

However, this is just one of many shocking scandals and cover-ups by the biggest names in the industry that has affected the car world in recent decades. And if you think such problematic behavior is limited to the recent past, think again. The wheeling and dealing has been present since the first cars rolled off the assembly lines. The rise of consumer consciousness and addition of modern technology has made sharing such wrongdoings and oversights to a larger audience quicker and easier. Also, those independent consumer control bodies have helped reveal these faulty doings faster and more often.

Here is a list of the biggest industry scandals and cover ups in car history. It is shocking what some companies have tried to get away with over the years. It is even quite possible that a faulty component or undeveloped system has affected your car. So, read on to learn about the biggest scandals and coverups in automotive industry 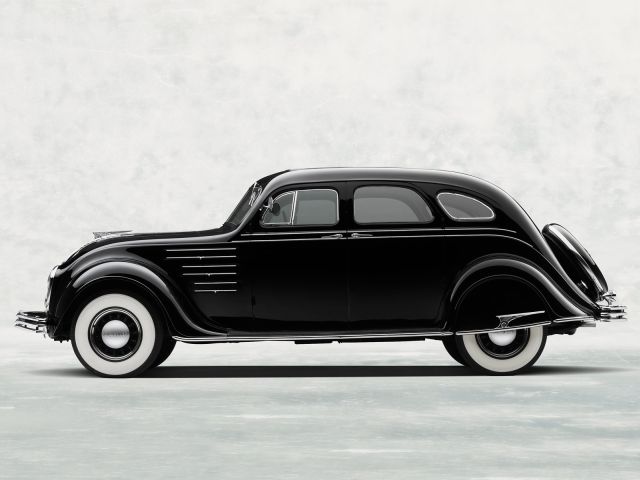 In 1934, the then young Chrysler Corporation introduced a revolutionary new model they called the Airflow. It was one of the most advanced cars of its time with numerous innovative features like unibody construction and aerodynamic styling. The Airflow came with advanced safety features and a luxurious interior, too. For the mid-30s, the Airflow was the car of the future and Chrysler was happy to advertise it as such.

However, the rest of Detroit’s big automakers weren’t pleased that a small company like Chrysler introduced a model that made the other cars seem outdated and unsafe. Chevrolet was particularly angry because it looked like Chrysler would take much of its sales. But, there was no time to copy the Airflow, so Chevrolet decided to attack Chrysler with an extremely immoral smear campaign.

Chevy spent an enormous amount of money to advertise in newspapers and magazines, claiming the Airflow was a GM design that Chrysler stole. They also said that the car was terribly unsafe and dangerous. Despite Chrysler’s campaign to clear their name, the public was sold on Chevrolet’s lies and Airflow sales suffered.

In fact, Chrysler decided to discontinue the car after just three years, marking Chevrolet’s win in this marketing war. This was the first time that a major automaker used the mainstream media for its own immoral purposes.