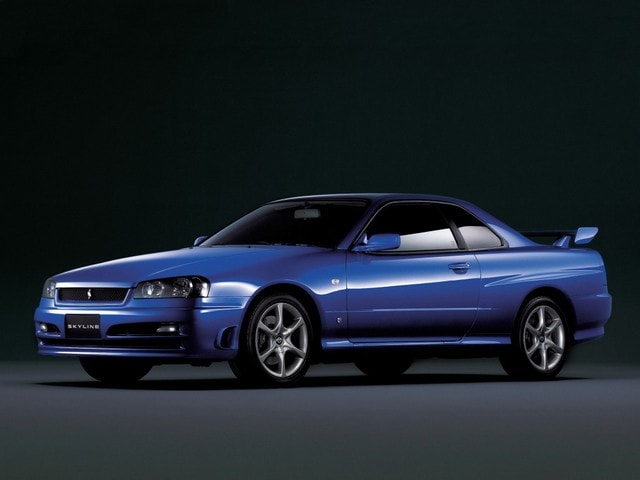 It became a joke that all Japanese sports cars produced between 1989 and 2005 had horsepower ratings of less than 280 HP. The most common number you will see is 276 HP, but not more than that. Japanese manufacturers had a gentleman’s agreement that the HP ratings of their domestically sold cars would be up to 280 HP and not more. That was for safety, environmental, and insurance reasons. 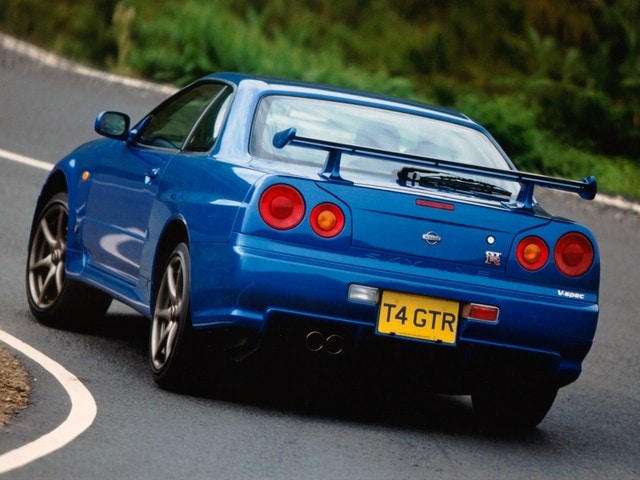 But almost all sports cars they produced in that period delivered much more than just 280 HP. Just think of the mighty Skyline, Honda NSX, Supra Turbo, Subaru Impreza WRX, and all those cars. They produced over 300 HP, and much more with just a mild tuning job.

The Japanese underrating has become famous in the cr industry. Finally, Honda introduced the Legend with 290 HP and all bets were off. The rest of the Japanese car manufacturers followed, and today they have true ratings on their models.