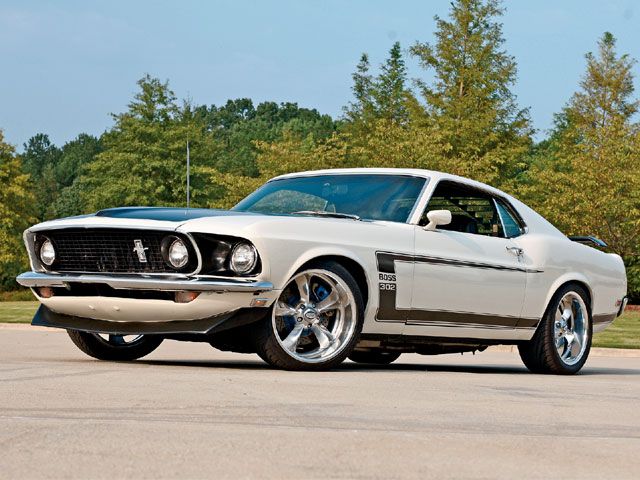 Every vehicle manufacturer is proud of its horsepower and torque ratings. Often horsepower figures are effective marketing tools. In the sports and muscle car segments, many automobiles have power ratings that are slightly off. Why fake the horsepower ratings? The purpose of bending the truth is to present models that are more powerful than they really are so companies can charge more for them.

Also, by declaring lower power numbers, companies can make models look more capable by producing similar performance numbers as competitors with less horsepower. Lastly, with lower HP ratings, they can fool insurance companies that calculate insurance fees by engine power. Here are 15 cars whose horsepower ratings are way off. Some of those cars are new models and some are classics. Unlike our list of fast cars few drivers saw coming, these all had much more power than the factory stated they do. 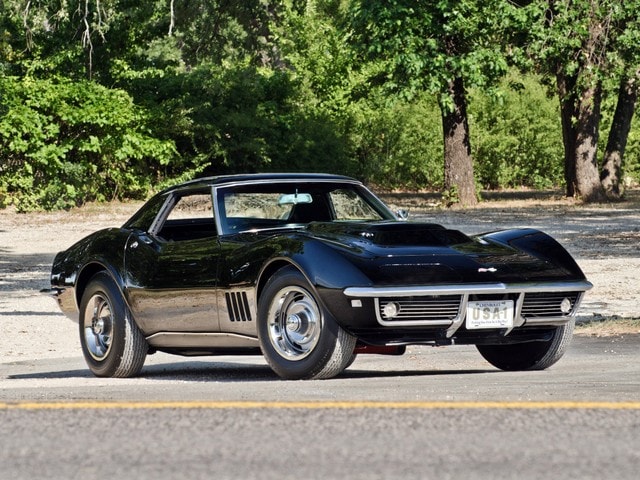 Back in the late ’60s, Chevy wore the crown as the most powerful American carmaker with the advertised power of its 427 V8 engine at 435 HP. All other car brands at the moment had engines with official ratings less than that. But in reality, horsepower wars were raging all over Detroit. When Chevrolet introduced an almost secret L88 option for the Chevrolet Corvette C3 and rated it at the same 435 HP, everybody knew Chevy was lying. 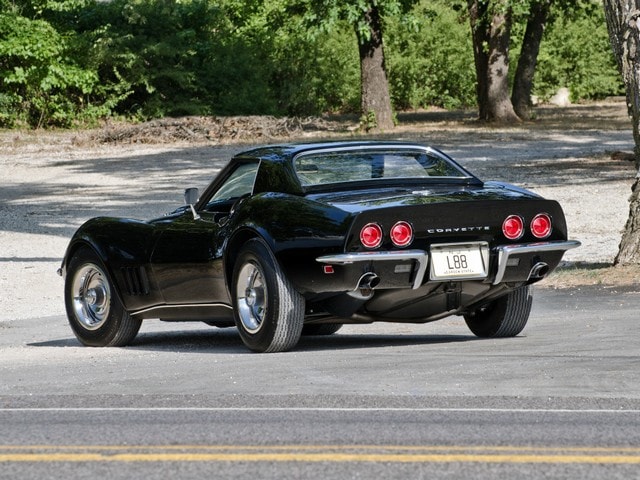 The L88 was basically a racing engine for the street. Only the professionals and people close to Chevrolet knew about it, and that’s why they made few L88 Corvettes. The heart of this package was a steel block and aluminum-head V8 with special internals and intake systems.

The output was far more than Chevrolet declared. In fact, it was closer to 550 HP straight from the dealer. In racing tune, the L88 engine could produce up to 700 HP, but it needed special parts and race fuel. One reason Chevrolet lied about HP ratings was to keep it from amateur racers.