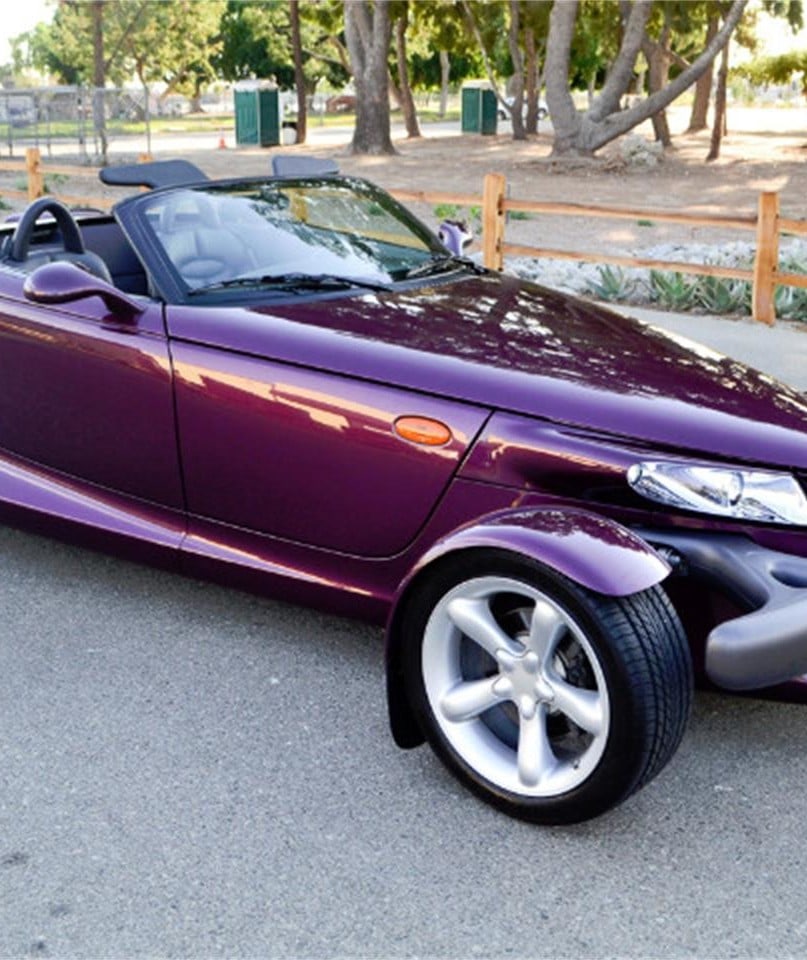 A car is an extension of the driver’s personality. To some extent, your car suggests, you are someone who likes to push the boundaries and enjoy yourself. An ordinary car is just a means of transportation, while a sports car is a vessel of passion. Most sports car owners take pride in their vehicles. By design, a sports car is meant to invoke passion and excitement. But there have been many sports cars with lackluster designs. Some automakers were trying to rush something into production rather than put effort into the design.

When you set out to acquire a new sports car there are certain things that you want. Too many of the cars that have hit the market in recent decades were rushed. Cheap build quality and lackluster performance were enough to scare any driver away. We are going to be taking a look at 30 examples of what a car shouldn’t be. You’ll want to heed this advice via Jalopnik before you consider buying one of the sports cars below.

There was a time during the ’80s when Chrysler was beginning to import Japanese cars from Mitsubishi. The plan was to badge these small fuel-efficient cars as Chrysler models to better compete with Honda and Toyota. For the most part, the cars had a warm reception and the partnership eventually became known as Diamond Star Motors. The Conquest was a badge-engineered Chrysler version of the Mitsubishi Starion. For the most part, the Starion was relatively unknown in the automotive world at this point.

The Conquest gave the automaker another outlet to market the sports car. Unfortunately, the Conquest had its fair share of build quality issues. The turbocharger was known to leak and there were also head gasket issues. As time went on, the problems were rectified. But at this point, the car already had a bad reputation.