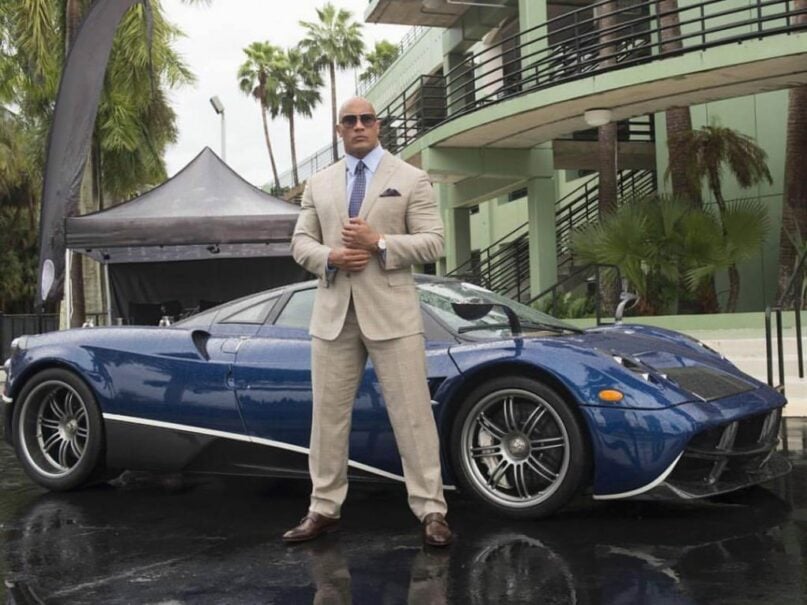 Although professional wrestling currently isn’t the worldwide phenomenon it was during the late ’90s, the WWE is still quite popular. With many wrestlers coming from tough backgrounds, the sudden infusion of money when they achieve stardom is life-changing. And there are more than a few wrestlers known for their affinity for cars as well.

Pro-wrestlers like Goldberg and the Undertaker both have extensive car collections. There are also notable wrestlers from yesteryear like the late Eddie Guerrero who would drive to the ring in a custom lowrider. Wrestling is a fun and entertaining part of the sports entertainment business, and cars are part of that. Check out what your favorite wresting stars drive via Bleacher Report below:

Of course, the first wrestler who comes to mind is the most popular in the world. ‘The Rock,’ movie star Dwayne Johnson, made the transition from the squared circle to Hollywood. His car collection is more on the reserved side. You can usually see The Rock either driving a large pickup or his million-dollar Pagani Huayra.

The Pagani Huayra is one of the fastest cars in the world. With its beautiful scoping lines and large interior, this is a sports car big enough for The Rock to drive. Production-wise, the Pagani Huayra is a rarity in the modern market. There were very few manufactured and resale value is high. Of course, someone who has The Rock’s cash flow can afford one.