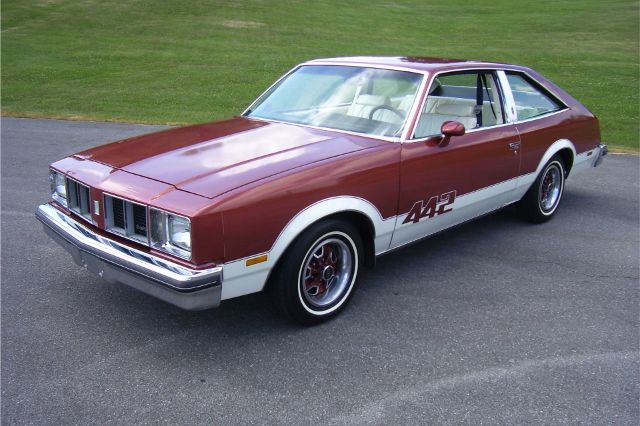 Back in the late ’60s, the Oldsmobile 442 was a well-respected car. During the heyday of this model, the name stood for its 400-cubic inch engine, four-barrel carburetor, and dual exhaust. After they presented the big block and other options, the car changed while the name stuck. Although many legendary muscle cars died in the early ’70s, Oldsmobile kept the 442 alive.

However, it was far from the standards of its predecessors. The mid-70s 442 was just an option on most mid-size luxury coupes. Sadly, it was more of a marketing gimmick than a full-fledged muscle car. The reason was that it lacked a powerful engine that delivered fast acceleration times. Oldsmobile tried to keep the 442’s legend alive, but industry restrictions prevented it from being more than a couple of stickers on a regular model. The lowest point in the 442’s evolution came in 1978 when they offered the model as an option on the smaller, compact Cutlass.