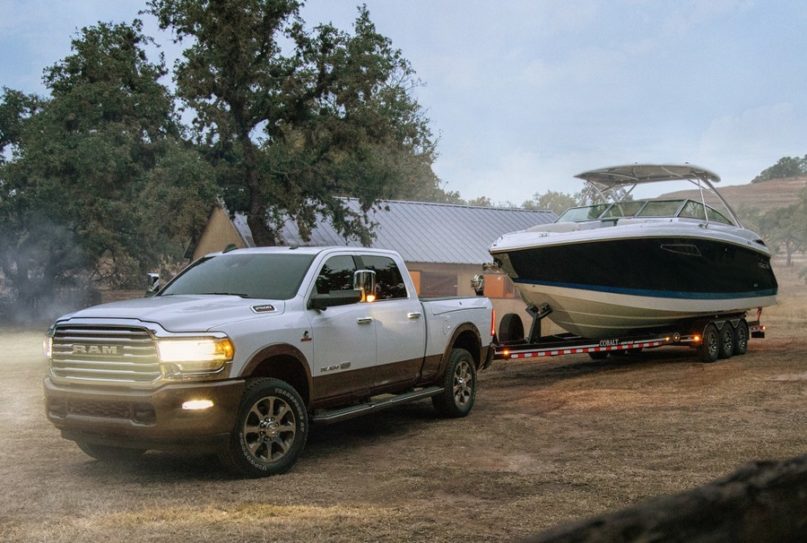 The pickup truck market has evolved so much in the last three decades that trucks are now as luxurious as a high-end car, and priced accordingly. What changed the pickup truck from the average farm utility vehicle to a stylish urban car? The resurgence of sport utility vehicles and the insatiable appetite to drive “bigger” since the 1990s has definitely fueled some of the movement. However, it also led to some highly unreliable pickup trucks.

Just because automotive technology has become more dependable doesn’t always translate to every model being reliable. Many of these new pickup trucks require costly repairs and are oftentimes in the shop more than on roadways. We broke down 20 unreliable pickup trucks via Journey Ranger below.

The Raptor has been a smashing success for Ford and increased the notoriety of high-end special-edition pickup trucks. But the Raptor also hasn’t been without its faults, as the truck has a lot of shortcomings. The most notable is the issues with the timing chain failing around 80,000 miles. This repair is not covered by the warranty and has had a lot of owners scratching their heads and begrudgingly opening their wallets.

When you pay such an massive amount for a truck, you expect it to be reliable. Sadly, the Raptor has caused a lot of controversy with the owners who’ve purchased the truck. A redesign is said to be coming within the next couple of years.