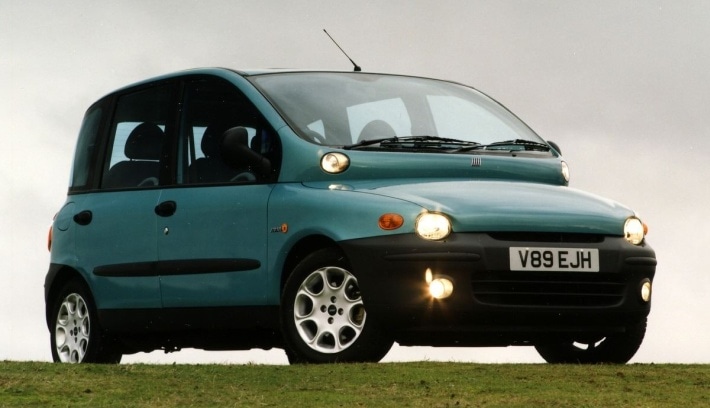 Ugliness, just as beauty, lies in the eye of the beholder, and that is a well-known fact. What is beautiful to you may be repulsive to some other person. However, in the world of car design, some cars are generally considered beautiful while others are considered aesthetic disasters.

So much so, that it makes you wonder what the car designers were thinking when they drew that shape. Also, who on Earth managed to approve it for production? So, here is a list of 20 ugliest cars they ever produced. Some of them are so ugly, you’ll be happy they never offered them on the U.S. market. 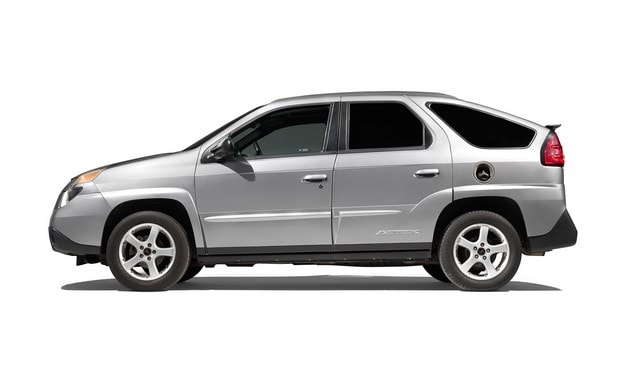 Introduced in 2000, the Pontiac Aztek was a good idea on paper, at least. This mid-size crossover model came with sharp new styling, a decent engine lineup and plenty of interior space. In fact, it was a modern concept at the time. Pontiac was eager to present it to the public since the overall sales of the brand were poor.

They thought a new model would boost the popularity of the brand and bring new customers to their dealerships. The plan was sound, except for one thing, and that was the design. Somehow, the Pontiac designers managed to draw and push to production one of the ugliest cars they ever made. Just look at it. Even from this distance and 17 years after the first Aztek saw the light of day, it is still a car with the design that makes no sense whatsoever.