20 of the Greatest Classic Muscle Cars by General Motors 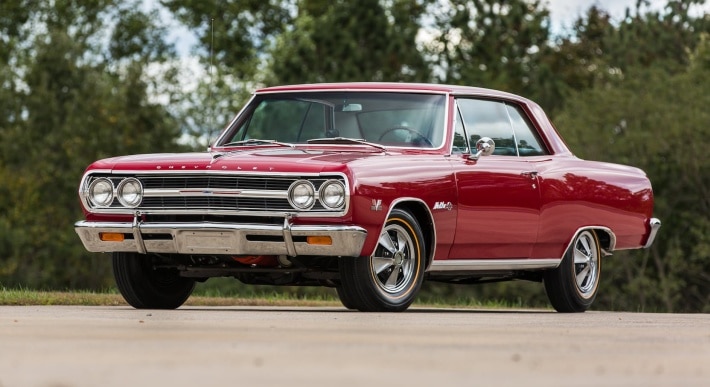 Although General Motors banned racing activities in 1963 and wasn’t officially endorsing the performance car market, they introduced the most memorable classic muscle cars ever. In fact, GM built the first proper muscle car back in 1949 almost by chance. Here is a list of the best classic GM muscle cars they ever produced. Read on to remember the most interesting models from Buick, Chevrolet, Oldsmobile, and especially, Pontiac. 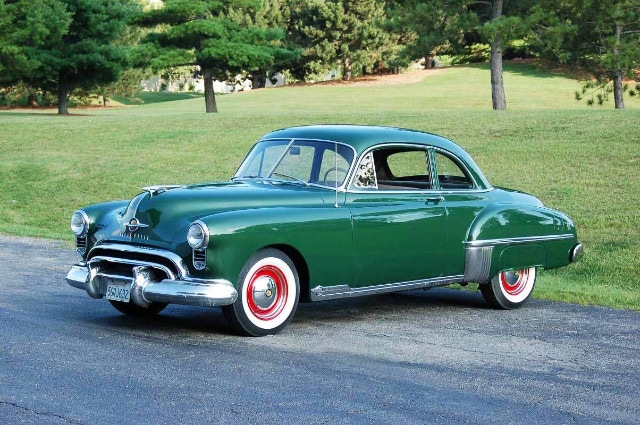 For the 1949 model year, Oldsmobile presented two important things. They were the 88 model series and the new 303 CID V8 engine they called the Rocket V8. Both proved influential in Oldsmobile’s history. The 88 model was relatively light and compact, and the Rocket V8 was a hot engine with a two-barrel carburetor and 135 HP on tap.

The combination of a light body and powerful engine in the 1949 Oldsmobile 88 was arguably the first muscle car from Detroit. The â€˜49 Olds 88 enjoyed quite a success, not only with the customers but on the race track, too. It won six out of nine NASCAR races that year and proved competitive on the drag strip, too.

The car was the theme for one of the first rock and roll songs they ever made, which was “Rocket 88” by the Kings of Rhythm. And all of this makes this car extremely influential, not only in automotive history, but in the history of rock, as well.