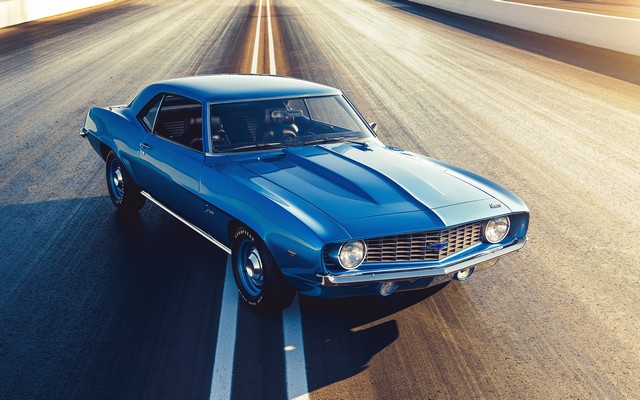 As you may already know, back in the late ’60s, Chevrolet was under the General Motors racing ban. This ban meant that no official Chevrolet products could race and Chevrolet as a manufacturer couldn’t participate in any racing activity. But nobody stopped Chevrolet from helping racing teams through its backdoor programs developing special engines and components. In the late ’60s, the Can-Am was a popular racing series featuring prototype class cars with V8 engines. 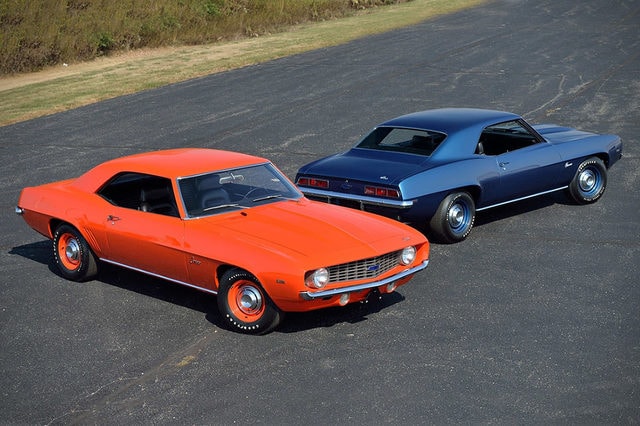 Chevrolet wanted to purpose-build a power plant for this championship. So, in 1969, they produced the ZL-1, an all-aluminum 427 big block. It was a high revving, 7.0-liter V8 with around 550 HP in mild tune. Chevrolet produced around 200 of those engines. While most of them went to Can-Am racing teams, they installed 69 of them in C.O.P.O Camaros they sold to drag racing teams.

The Camaro ZL-1 was the same as the regular 1969 Camaro on the outside, but it was so fast, it was barely street legal. The official 1969 Chevrolet literature doesn’t mention the ZL-1 option for the Camaro. However, if you were a successful drag racer or a dealer, you knew about this expensive option. That is why they only made 69 Camaros ZL-1. 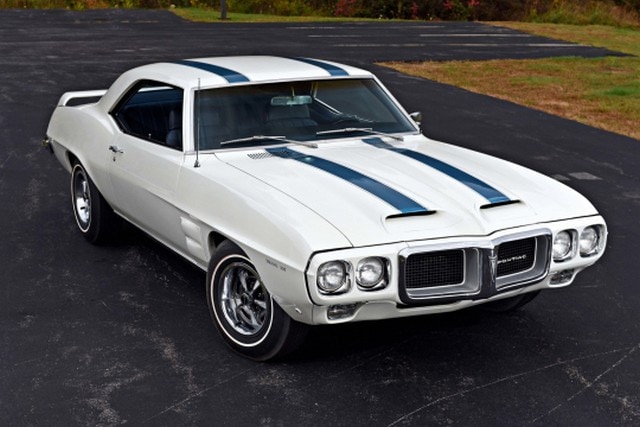 In 1969, Pontiac wanted to present a model they could homologate for Trans-Am racing. But, as a part of GM, the factory was still under the racing ban. Still, fans and private teams used many Pontiac products, so the factory wanted to introduce a version they could easily modify for racing. That’s how the Firebird Trans Am came to be. 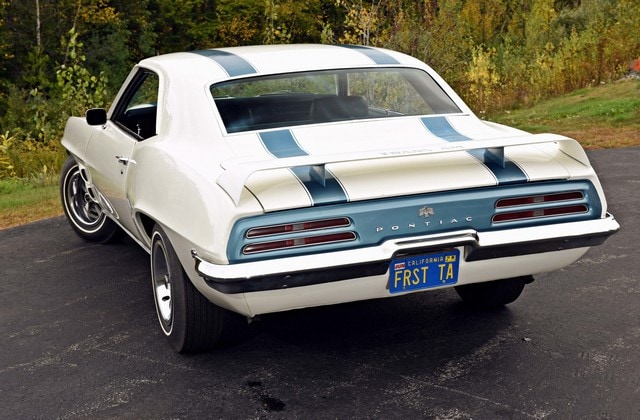 To mask its intentions, Pontiac introduced the Firebird Trans Am as a loaded version. It featured big-block power from the famous 400 V8 engine equipped with the Ram Air III or IV intake system. The difference between those engines was significant since the Ram Air IV featured improved engine internals and components.

They rated both at 366 HP, which was an understatement. However, this particular version with its signature white paint, blue stripes, Rally II wheels, and other equipment proved to be a tough seller. Sadly, Pontiac only sold 634 Firebird Trans Ams that year. Among those, only eight were convertibles.

These are the greatest classic muscle cars by General Motors. Did you find your favorite? While some of these are still plentiful, others are not. Either way, every one of these gems made their mark on muscle car history.

Celebrities Who Will Shock You With Their Amazing Car Collections
POPULARCameron EittreimSeptember 27, 2022 Steven Tyler The lead singer of Aerosmith has been a fixture in pop culture for...

Real Drivers Who Were Pulled Over For Completely Idiotic Reasons
POPULARCameron EittreimJune 30, 2022 20: The Compassionate Stop This driver was caught going through a construction zone at a...

Fast Sports Cars That Will Only Become More Valuable Over Time
CarsCameron EittreimJune 27, 2022 10: Alfa Romeo 4C The 4C is another well-known sports car that needs no introduction....

Sad Photos Of Real Cars That Were Ruined By Irresponsible Owners
POPULARCameron EittreimMay 27, 2022 20: Black Velvet Wrap The lengths that drivers will go to wrap their vehicles are...
- Advertisement -
Advertisement
Advertisement
Please wait 5 sec.