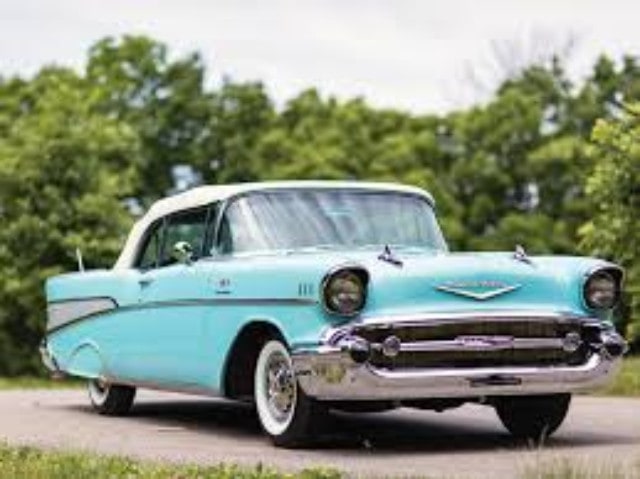 The introduction of the legendary 1955 Bel Air V8 model showed that Chevrolet had improved the specifications, upgraded the power, and created faster cars. But, for 1957, Chevy presented the most advanced engine option of all American car manufacturers at the time: fuel injection. Chevy offered it as a performance package for the Bel Air, “Fuelie.” 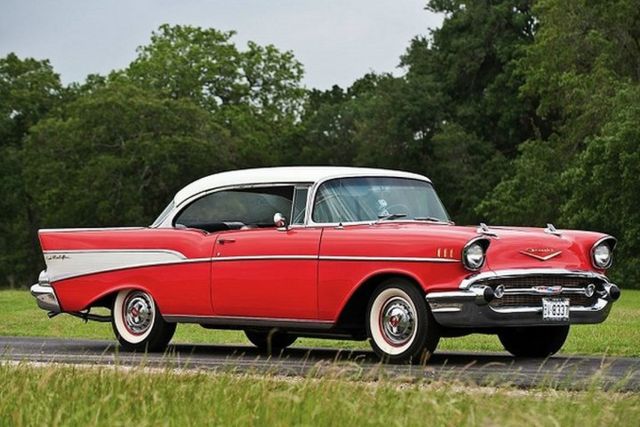 It consisted of a special fuel injection induction system that replaced the carburetor. The 283 V8 engine produced up to 270 HP with standard dual quads, and 283 HP with fuel injection. Despite the small difference in output, the fuel injection option delivered power better and was more efficient than the standard intake.