16 of the Most Gorgeous and Talented Race Car Drivers Ever 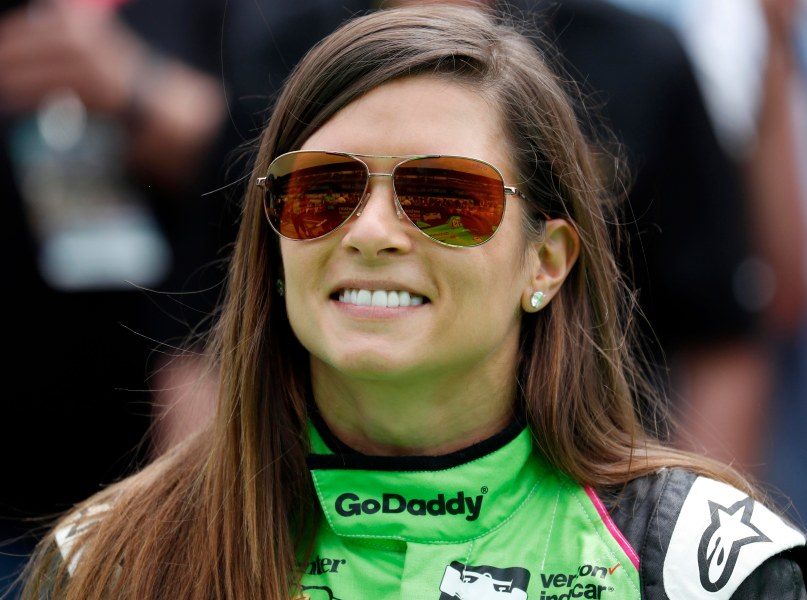 Most people have considered motorsports a man’s sport ever since the beginning of the automobile age. However, despite the domination of men in racing, there has always been female racers who have proved girls can drive just as fast as boys, and sometimes even faster.

The most popular female racer is Danica Patrick who retired early in 2018. She has established herself as one of the hottest racing drivers, as well as one of the hottest female athletes in general. Danica is a successful retired NASCAR driver and the first woman to win an Indy Car Series race. Due to her good looks and style, she is also a successful model and advertising spokeswoman.

However, she is not the only hot female driver in motorsports. In fact, there are more beautiful, capable women behind the wheels of those powerful race cars than you think. So here are the hottest female race car drivers who combine good looks with talented performance driving. Although Danica has retired, here are 16 capable female racecar drivers ready to take the reins. 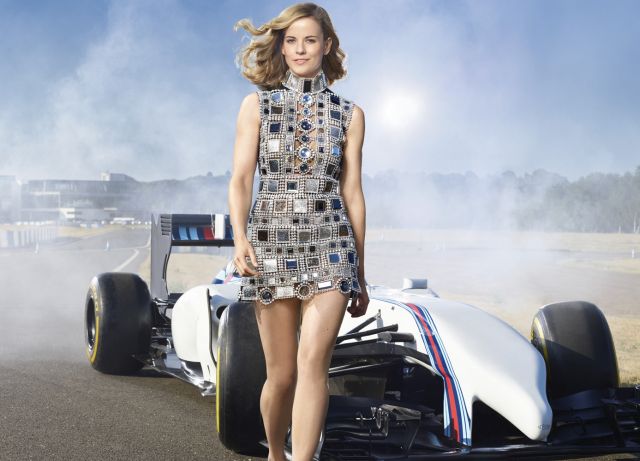 Suzanne Wolff is a British race driver who was active in Touring car races, especially in the highly competitive, exciting DTM championship. She came from a motorcycle background but chose to move to cars. She started in go-kart championships and then in the Formula Renault and Formula Three series.

From 2006 to 2012, Susie Wolff participated in the DTM championship behind the wheel of a Mercedes. In 2012 she moved to Formula One as a test driver for the Williams Formula One team. Susie married Toto Wolff, executive director of Mercedes AMG Formula One team and the couple had a child in 2017. This means that Susie is on parental leave from racing, but race fans are sure she will be back behind the wheel of a race car soon.