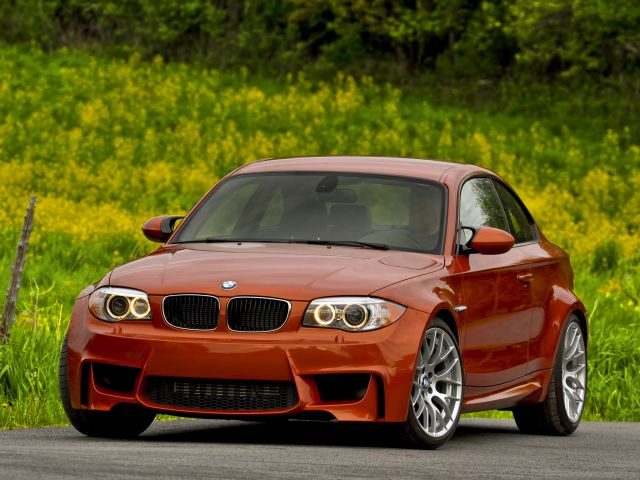 BMW shocked many of its fans by introducing the 1-Series in 2004. It was the first compact BMW model they designed to fight the VW Golf and other well-known models in the segment. Fortunately, BMW didn’t want front-wheel drive, but they retained the rear-wheel drive configuration – yet only on a smaller scale than the regular 3-Series.

This created a unique driving feel, transforming the economy model into one of the best driving cars in its class. The American customers never got a practical hatchback as the Europeans did, but the 1-Series two-door coupe and convertible were well received here. However, despite having powerful engines through the range, the BMW 1-Series didn’t have a true performance version until 2008 when BMW presented the 1M.

This was the most powerful 1-Series with a 3.0-liter turbocharged six-cylinder engine which delivered 335 HP to the rear wheels over a six-speed manual transmission. The combination of a lightweight body, powerful engine and race-tuned suspension proved fantastically popular. All 1Ms were sold out at the same moment they landed on the showroom floor.

The magazine testers praised its handling, aggressive driving dynamics and sharp steering, promoting the 1M into a true modern classic. BMW first intended to produce only 2,700 examples. But due to immense pressure from the fans, they made 6,309 cars in the end.

And almost immediately, the prices of well-cared 1M cars started rising. Today, this little BMW costs more than it did when it was new. If you get one, hold on to it since it will get more expensive. And if you are planning to buy one, hurry up, since the prices are close to a brand new M4.