20 Modern Cars That Will Almost Definitely Be Future Classics 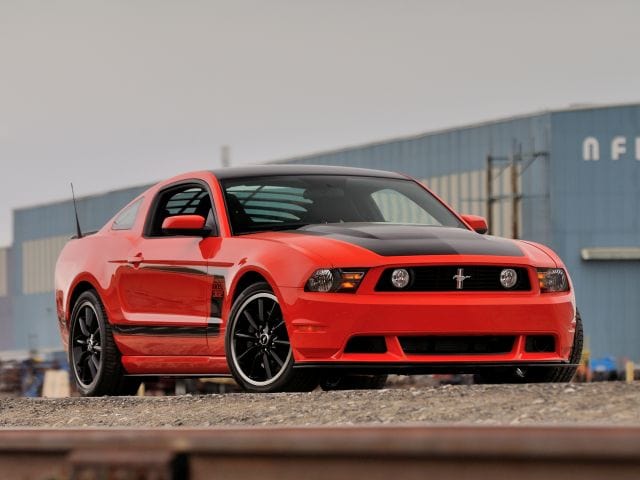 Ever since the first retro Mustangs appeared in showrooms across America, Ford fans have asked for the return of the Boss 302. For those who don’t know, Ford introduced the Boss 302 in 1969 as a racing car homologation special intended for Trans-Am races. And 43 years later, Ford revived the Boss 302 with a new 5.0-liter Coyote V8. It delivered 444 HP and 380 lb-ft of torque.

This was an almost pure racing car with no back seats, a factory-installed roll cage, and a host of other external and internal modifications. As you would expect, the performance was better than a regular Mustang GT. The 2012 Boss 302 could accelerate from 0 to 60 mph in 3.97 seconds and top 155 mph.

However, the modern Boss 302 was an expensive limited production model when it first came out. And, since it was so good, the demand for well-preserved examples is high. So, the prices are well beyond the average 2012 Mustang GT. So, if you want to become the owner of a new age Boss 302, don’t hesitate, since good examples will not get any more affordable. 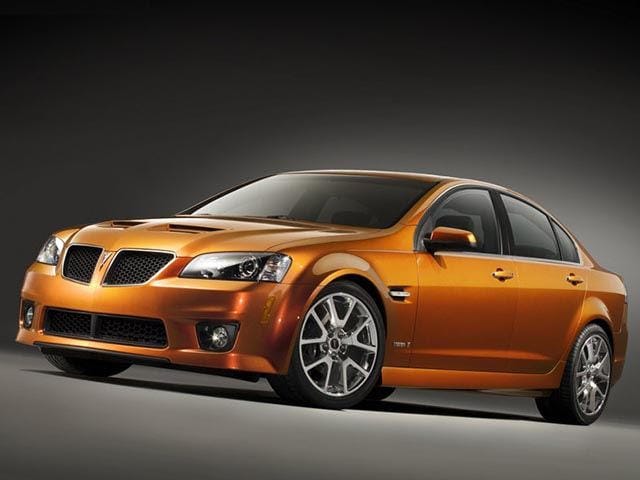 In a desperate attempt to revive its performance image, Pontiac decided to import Australian-built Holden cars and re-badge them as Pontiacs. The first was the GTO and the second was the G8.

Pontiac thought that a rear-wheel-drive sedan will help them fight their European competitors. The G8 was a good idea and with Pontiac’s redesign and small-block V8 engines, it was quite an effective performance sedan, too.

The base engine was a solid 3.5-liter V6 delivering 256 HP. But the real deal was the G8 GXP with 6.2-liter V8 and 415 HP. Also, they offered the G8 with high levels of standard equipment, as well as a long list of optional extras. 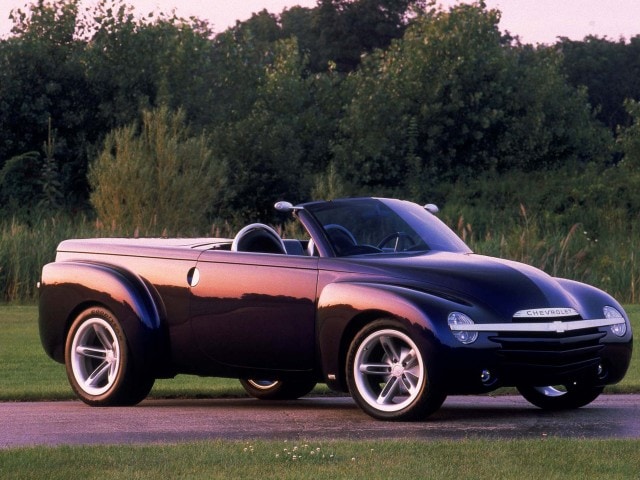 In the early 2000s, the retro design was the king. Introducing new cars with classic shapes seemed to be the ticket for success. So, Chevrolet thought it would be a great idea to present a retro-styled truck with a sporty feel and a retractable hardtop. Although it sounded like a crazy idea, it may have worked as a lifestyle vehicle for people who wanted a sports car with retro charm and more space.

The Chevrolet SSR looked cool. Also, it had the glorious soundtrack from a small block V8 with around 400 HP and dual exhaust pipes. But the performance wasn’t impressive. In fact, the sprint to 60 mph took around six seconds, but it wasn’t slow, either. 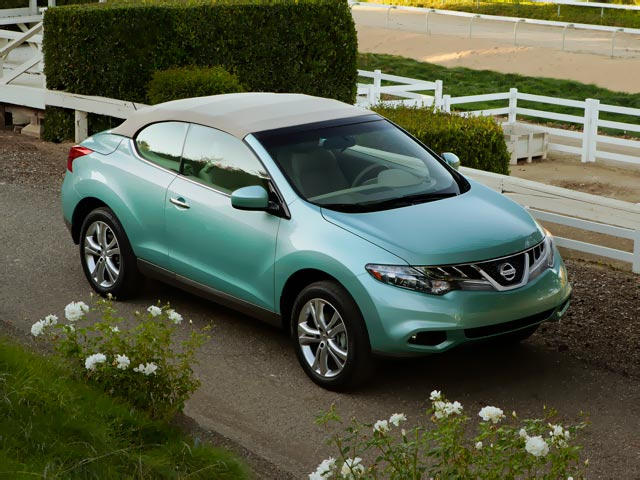 The idea behind the CrossCabriolet was straightforward. Nissan realized that SUVs were becoming luxurious and people were seeking a more personalized product. They wanted to go a step further and present a convertible SUV. It would have all the advantages of an SUV in terms of ride height, comfort and usability.

Yet it would also have all the luxury and open-air feel of a convertible. Nissan wasn’t afraid that nobody tried that idea before. So, in 2011 they presented the CrossCabriolet they based on their popular Murano SUV. Despite the almost bespoke nature of this car and dependable Nissan technology, the CrossCabriolet flopped.

Apparently, there wasn’t a market for SUV convertibles at the moment. But, who knows, maybe there will be in the future. Even so, car fans should recognize the CrossConvertible as a first of its kind. Someday, the surviving examples will be highly desirable and pricey. 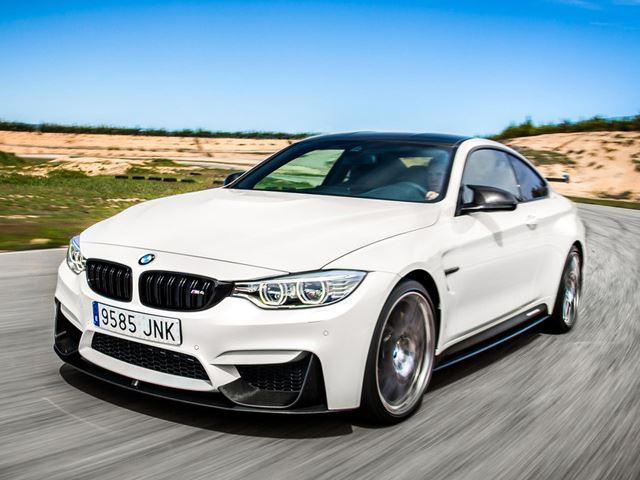 BMW introduced the M4 CS in 2017. It was a new version of their epic sports coupe. And it featured numerous improvements over the standard and sublimely capable and fast M4. However, the CS has slightly more power at 460 HP.

It also has different suspension tuning, better brakes and an aerodynamics package. But the CS is somewhat more expensive. BMW limited its production to just 3,000 examples worldwide. So, the M4 CS is a no-brainer when it comes to future collectible cars. 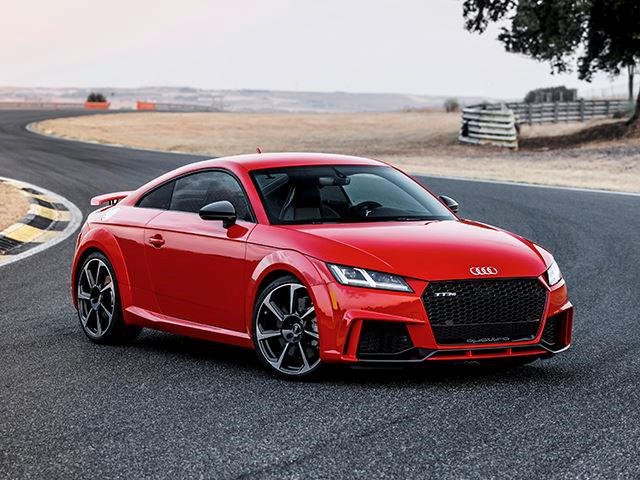 They presented the new generation Audi TT in 2016. And it immediately established itself as one of the most advanced, dynamic four-cylinder sports cars on the market. Ever since BMW presented the first TT, this compact sports coupe has redefined the “tiny package – big fun” mantra.

With a 2.5-liter turbocharged five-cylinder producing 400 HP and 354 lb-ft of torque, the TT RS has a crazy power-to-weight ratio and a sublime performance. A 0 to 60 MPH sprint takes just 3.6 seconds for the TT RS. Also, they electronically limited its top speed to 155 MPH. But there is an option of removing the limiter to make the TT RS is capable of reaching 174 MPH. 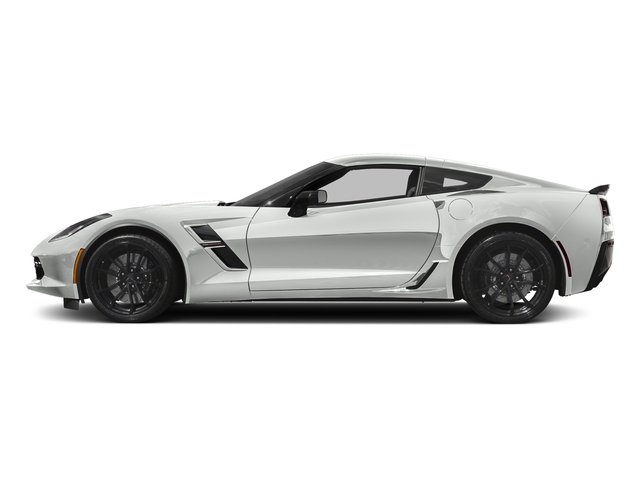 Chevrolet realized that the Z06 was too much to handle for some buyers, despite its fantastic looks and brutal performance. And the car was close to the limits of the front engine – rear wheel drive configuration with little or no space for improvement. So, that is why they made an interesting hybrid model.

And one car that proved to be one of the best Corvettes they ever made was the 2017 Grand Sport. Chevrolet named it after ill-fated racing Vettes from the early ’60s. The modern Grand Sport has a 460 HP engine from a regular Corvette with wide body and track from the Z06.

This combination proved to be a winning formula. So, the Grand Sport has normal handling and driving dynamics they improved by a wider stance. Yet Chevrolet managed to retain the dramatic looks of the Z06. 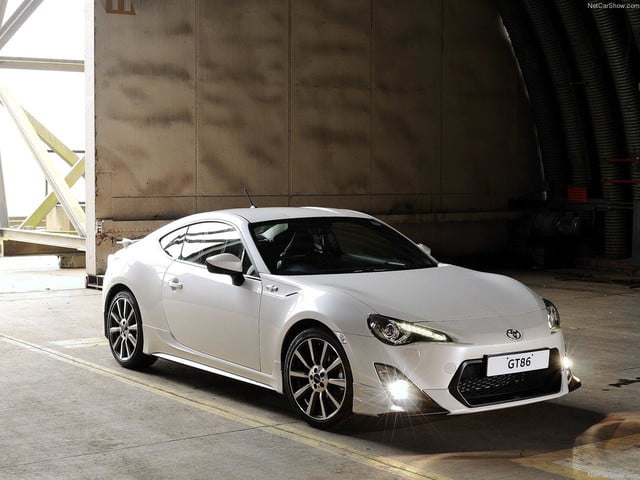 Toyota introduced the GT 86 and its twin brother Subaru BRZ, in 2012. And both immediately drew attention from the performance car guys for their raw driving dynamics, low weights, uncompromised handling and lively performances.

For car enthusiasts who want to feel driving dynamics in its purest form, this is the perfect set of wheels. Either will provide much excitement and unparalleled good looks at modest prices. So most people are sure that this car will be a future collectible like the Mazda Miata. 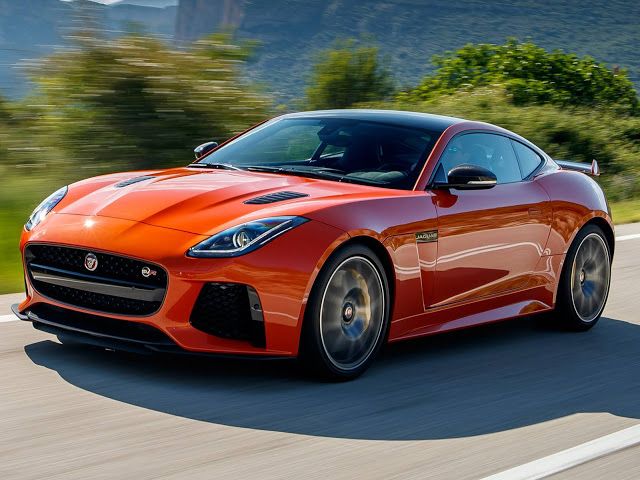 Decades after Jaguar produced a proper sports coupe, they unveiled the F-Type. It was a crazy and brutally fast muscle car from England with a powerful supercharged V8 and a glorious soundtrack.

However, despite being somewhat heavy for a sports car and rough around the edges, the F-Type is a fantastic car. It is fun to drive, as well as a properly fast machine. And because future generations will appreciate those characteristics, this Jag will have a solid fan base in the future.

These are the top most interesting future classics. If any of these cars catch your fancy, you’d better get one quick. They are sure to become more expensive and rarer in time.