The 10 Craziest Car Stories Ever Told 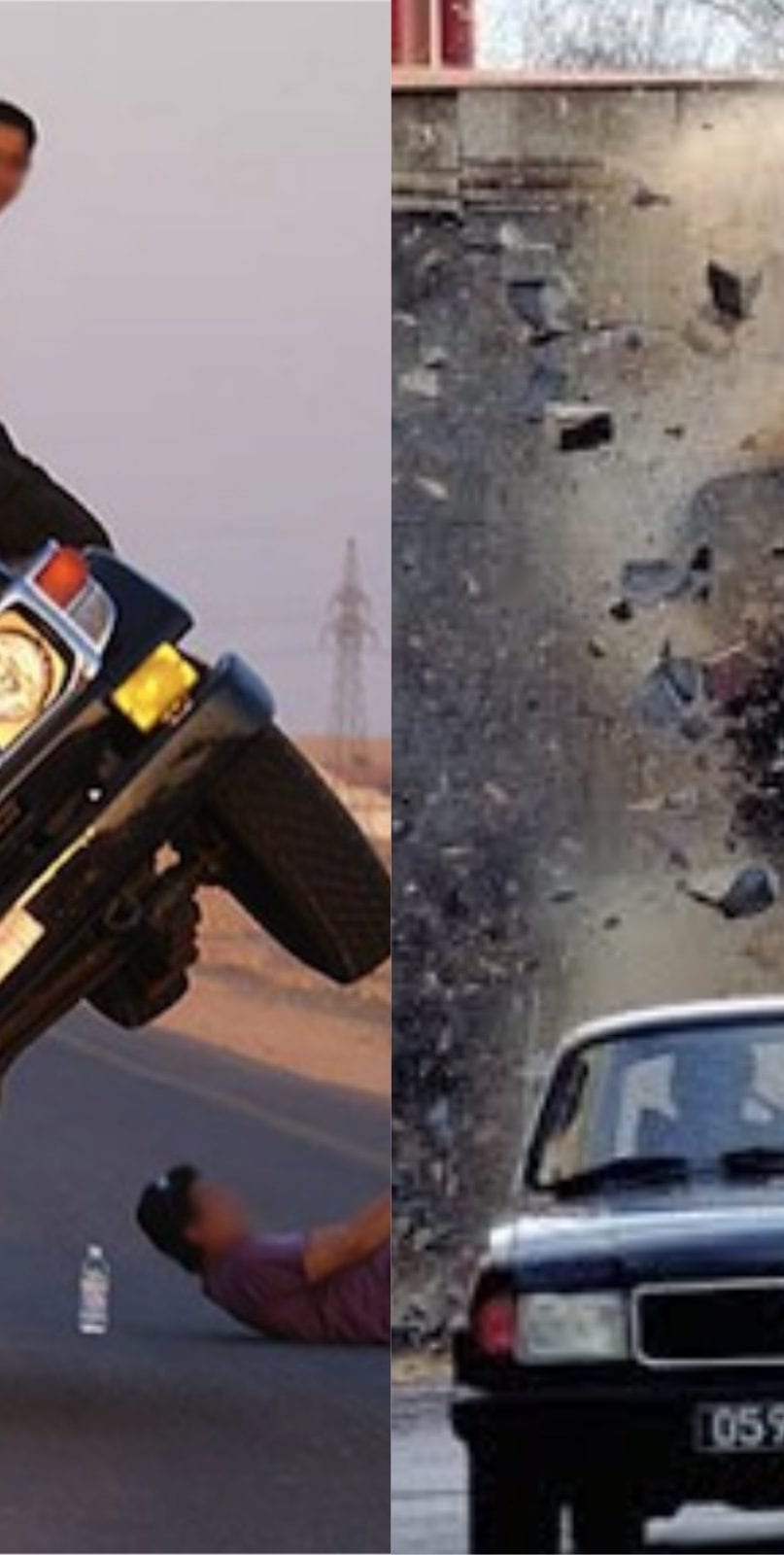 Unless you’re born with a silver spoon in your mouth, most readers will relate to this article. We were all young once upon a time, and as such probably owned a shed on wheels. Whether it was your first car, or a later project, we’ve all kept some sort of crazy rides.

Today we’ll be looking at the craziest car stories ever told. Obviously these tales are told for two reasons; one, because they are funny as f*ck, and two, to help current or future drivers to avoid the same pitfalls.

Mainly because they are quite funny and/or scary, though. Enjoy! 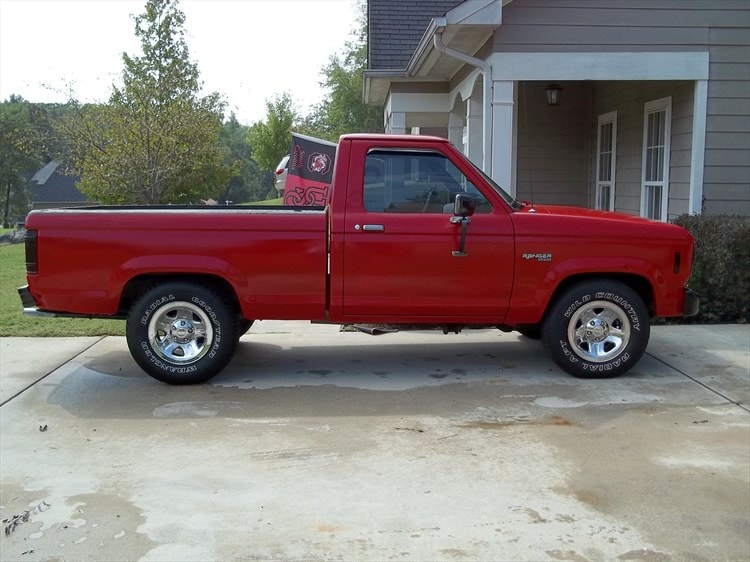 This one comes from Reddit user ‘Iam_MittRomney’ and is quite a scary tail.

We took off, the rear end started to slip; I tried to recover but over corrected as the truck began to spin more, the rear wheel finally caught grip at the edge of the road.

This edge was no normal edge and lead to a 20 foot steep slope and the truck began to topple. Unable to do anything I held my little sister in place as the radio screamed “she want meeeeeeeeeee!!!!!!” The rolls were in slow motion as I see the fear on her face still to this day.

Once the truck finally stopped rolling. It was upside down in the snow and gas was leaking all over. My wrist was broke and hanging by its skin. Using my other arm I took a screwdriver and shattered the window. I went to the other side and cut my sisters seat belt off and pulled her out (her glass shattered during the roll). We were safe. Her with only minor cuts and I just with a broke. Arm and gash on my forehead.

As we started walking up the embankment back to the icy road, the truck caught fire, it burned for a minute before igniting the tank and exploding (not like a movie, fairly small just shooting shrapnel everywhere). A piece of ceramic from the starter launched and lodged itself in my stomach. We were only a quarter mile from our house and We walked in and sat down.

My dad took 45 minutes to get there from when we called him (or so I’m told). I woke up in the hospital the next day. 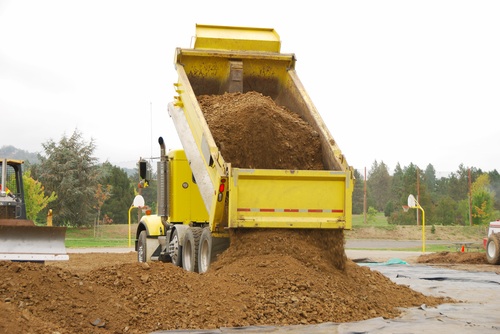 From the archives of Recombu.com comes a seriously bizarre and dangerous tale. Herew it is, followed by the video evidence:

Reports say the unnamed truck driver had attracted police attention because an officer suspected the dangerously overloaded truck was about to be driven.

Rather than accept his fate, however, the lorry driver thought it would be a good idea to smack the locks keeping the latch closed on his truck, allowing the gravel to pour out everywhere and bury the officer up to his waist.

The driver managed to flee the scene because the second officer, who filmed the event on his smartphone, rushed to rescue his buried co-worker, but was later arrested. The footage was later posted on YouTube. 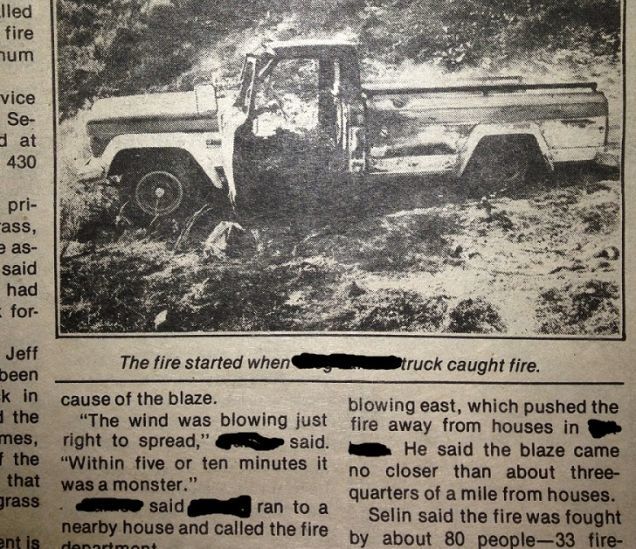 The stars aligned in the worst way possible for reader High Road from Jalopnik. His truck “caught fire and started a 1500 acre wildfire.” The truck backfired going into low gear which and ignited because of a leak in the gas tank.