Since the dawn of time, two things have been set in stone-rubbing sticks together makes fire, and speed is awesome. Man’s fascination with going fast has led us to some awesome places.

Picture a human being, sitting behind the wheel of a car, surrounded by just millimeters of carbon fibre, hurtling at 1/6th the speed of a bullet. Imagine no more, because it happened, and in this incredible vehicle: 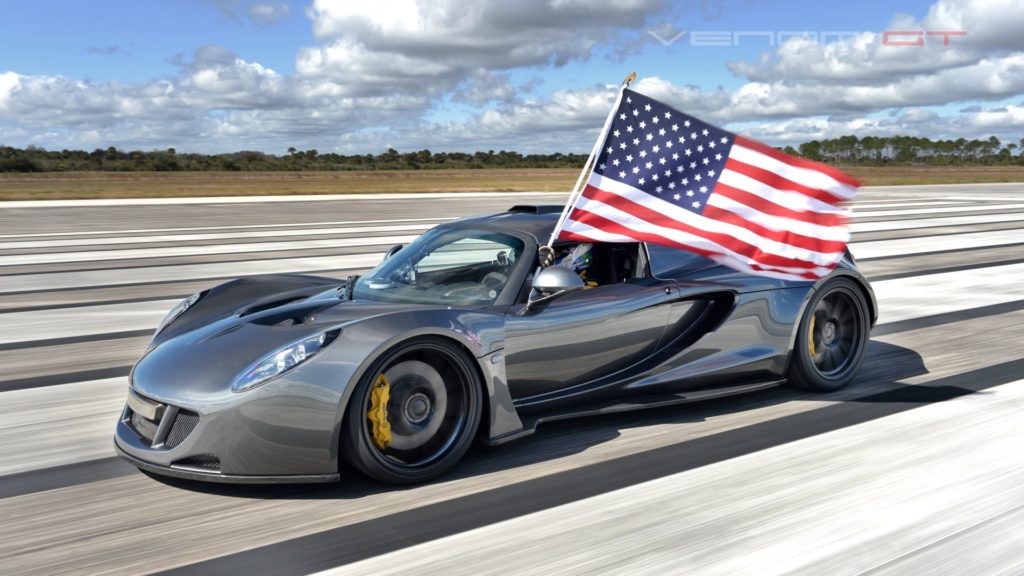 Do not adjust your screens, that’s actually the carbon fibre/aluminum hybrid body work. Before we look into the specs of this unique monster, let’s focus on the speed. Boy, does this thing move.

Twin precision ball-bearing superchargers combined with a 90-degree V8 block make this thing untouchable, quite literally. Here’s a snap of the engine bay, followed by the video of the Venom GT hitting an amazing 270MPH. 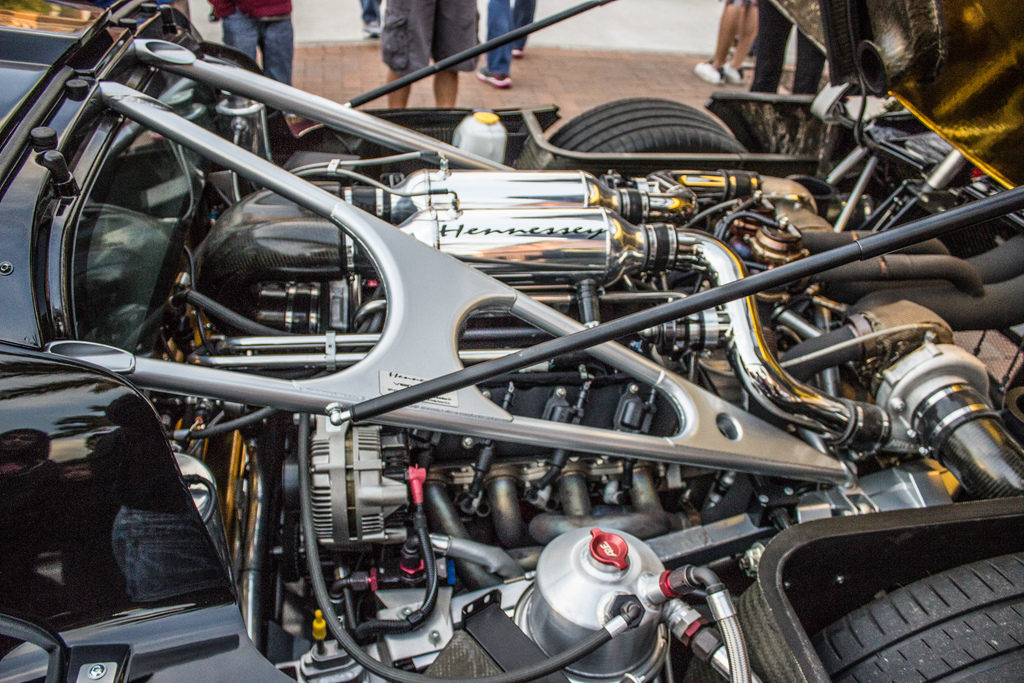 Not only does this GT look the part, it absolutely chews tarmac. Hungry for the world record, the Venom GT had its way in 2014, and the record still stands to this day (2017). Following a number of attempts, the record was broken at the Kennedy Space Center in Florida.

Check out the video of that attempt below, which has since been disputed by Bugatti:

As mentioned, the Bugatti is still registered as the Guinness World Record holder, but purely on a technicality. According to Guinness, a run in opposite directions is required to ensure no tailwind assistance.

Regardless, the above video is indisputable evidence of how purely desirable this car really is. If that wasn’t enough, check out the full specs for the Hennessey Venom GT from their official website: 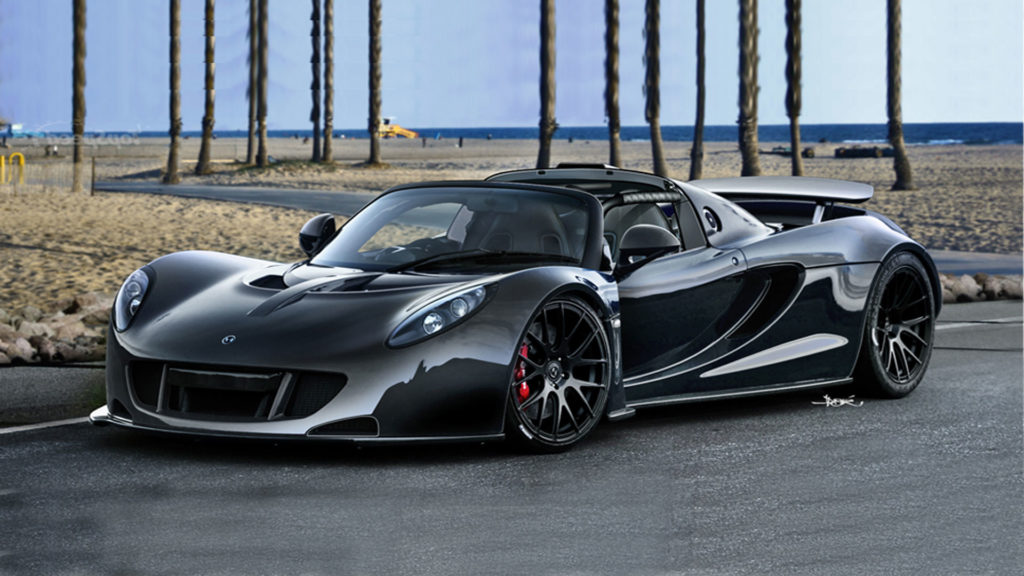