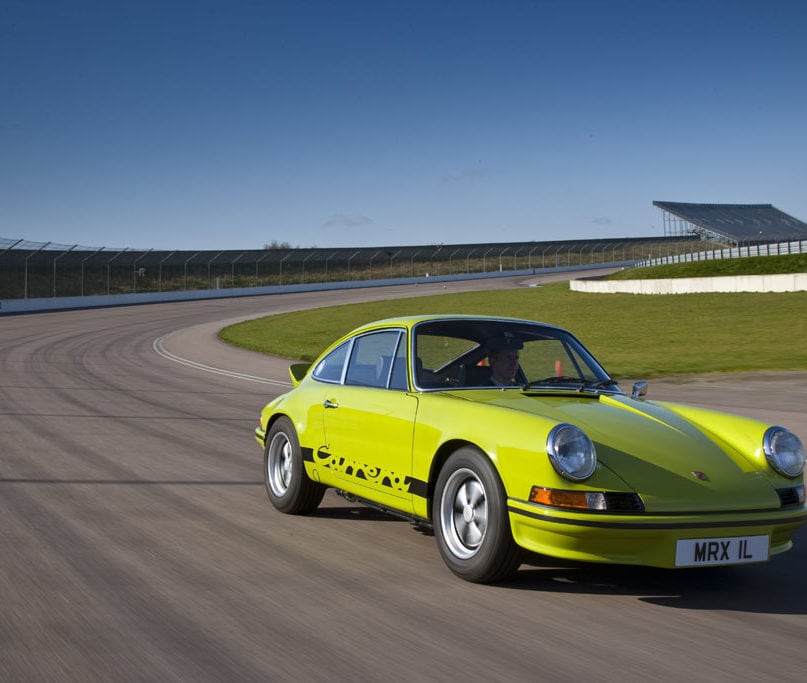 Everybody loves seeing a fast car tackle the corners of a track anywhere in the world. But, to go a bit more specific, we also love seeing legendary vintage cars driving around closed courses, especially if it’s skillful and exciting to watch. If your biggest automotive fetishes include awesome track cars and beautifully shot videos, today might be your lucky day.

Motor Sport magazine has a new YouTube series titled ‘How to Drive’ and in the first episode, contributing Motor Sport editor and racing driver Dickie Meaden will give you the first lesson in the art of performance driving. Meaden sits behind the wheel of the iconic Porsche 911 2.7 RS.

This orange monster is one of the most demanding car to drive, and as such, it is the ideal one for Madden to share some valuable tips and tricks in squeezing the most out of your track day car and having the most fun doing so. 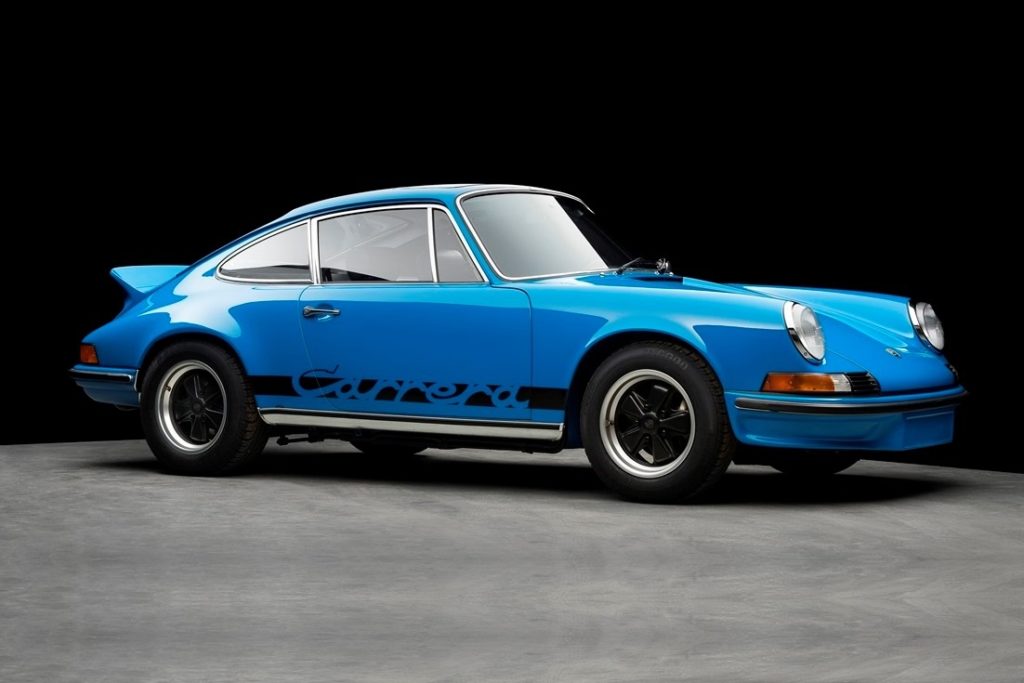 In the video, Meaden shares a bit of 2.7 RS history along with his impressions of this legend from Stuttgart. As the 911 has a specific rear-mounted engine layout, that results in most weight being behind the rear wheels. That makes early Nine-Elevens quite tail happy and challenging to drive. During the drive, Meaden addresses that feature and gives a professional guide how to tame the rear end of this wild vintage sports car and get the most of every drive.

This driving lesson can be applied to any vintage Porsche, because the basic physics stays the same in every version, and it’s only the engine power and its distribution that makes a difference. Early high performance Porsches are often referred to as widow makers because of lack of any driving aids and their proneness to oversteer due to the position of the engine and power being transferred to rear wheels. 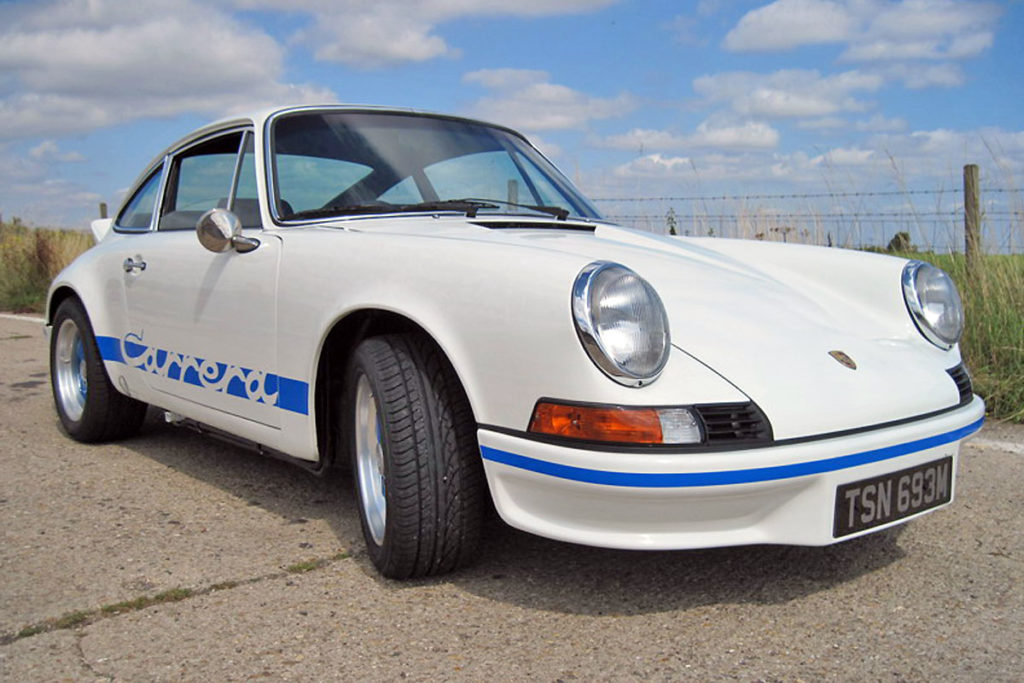 Now, something about the car. The 911 2.7 RS is one of defining sports cars of the early seventies, built as a homologation special in just 500 examples. It was powered by a 2.7L flat six engine which had 210 horsepower. That doesn’t sound much by today’s

That doesn’t sound much by today’s standards but bear in mind that this car was extremely lightweight, weighing under 1000 kilograms. That enabled it to sprint from 0 to 60 MPH in just 5.6s, and nimble performance around the corner was guaranteed for those who were brave enough to drive it flat out.

The car was unveiled at the 1972 Paris Motor Show and it was sold out quickly, mostly to racing enthusiasts and teams. As the most hardcore 911 of the era, the car quickly proved itself all over the world, immediately becoming an icon. Today, it is one of the most collectible Porsche 911s as it was the first car to bear the RS badge. As its value is exponentially rising to the numbers of over $500,000, it is now more of a garage decor than an actual

As its value is exponentially rising to the numbers of over $500,000, it is now more of a garage decor than an actual street-legal race car, and that is why we love seeing it speeding down the track, doing what it was meant to do in the first place.