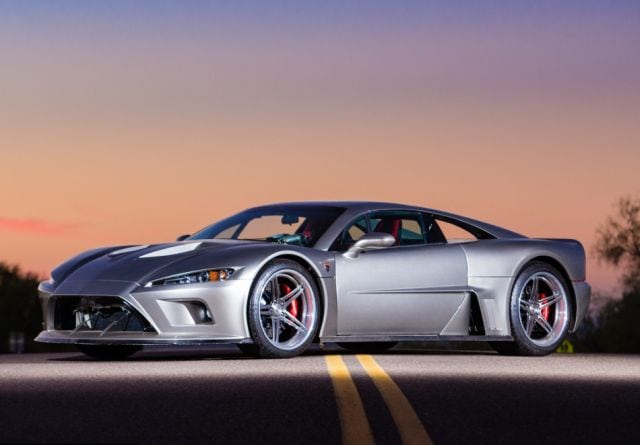 What do you think when you hear the words, “exotic supercar”? Most people think of a red Ferrari, a crazy lime green Lamborghini, an orange McLaren or a silver Porsche. You probably think of those European cars, too. Few car enthusiasts think of something American when someone mentions supercars.

But that’s a shame since the U.S. domestic car industry has some exotic machines. And some of them are even more powerful than anything from Europe. Over the years, mainstream American manufacturers weren’t involved in the supercar segment. Apart from the Viper and Corvette, which are sports cars with supercar performance levels, only the Ford GT defended the honor of American engineering.

However, there were quite a few boutique manufacturers who produced amazingly fast, capable machines. Some of those cars could easily outrun the fastest European exotics. This list of the most interesting American exotic cars will show that the domestic car industry is full of capable contenders against European supercars. 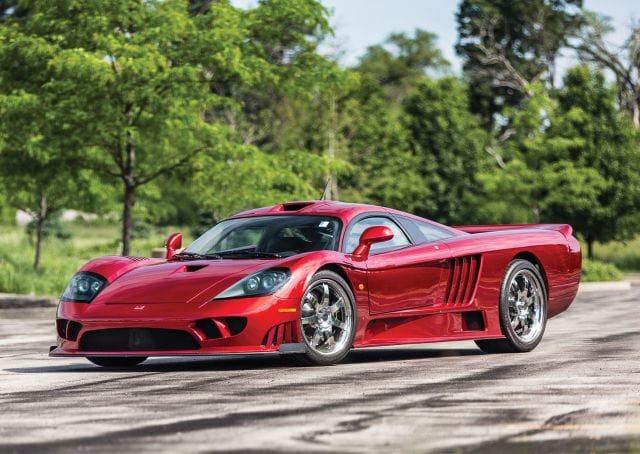 All Ford Mustang lovers will surely recognize Steve Saleen. He is one of the best tuners of late model Mustangs and one of the most recognizable names in the business. Some say he is to 80’s or newer Mustangs to what Carroll Shelby was to 60’s muscle cars. Either way, he is a renewed performance car builder and a legend of the American car scene.

In the early 2000’s, Steve Saleen decided to enter the supercar market with the S7 model. It was a fast, powerful exotic model featuring the latest technology and proven V8 power. Saleen invested a lot of time and money into constructing the S7. He even used the same companies that produced parts for Formula One cars in the development of this car.

The result was the 550 HP Saleen S7 he introduced in 2000, immediately drawing attention from the supercar crowd. The S7`s superb performance, looks and technology were up to par with the best European supercars at the time. In 2005, they released the more powerful Twin Turbo version with 750 HP and top speeds of almost 250 mph. The car proved to be relatively successful, even on the race tracks, so Saleen produced a racing version, too.