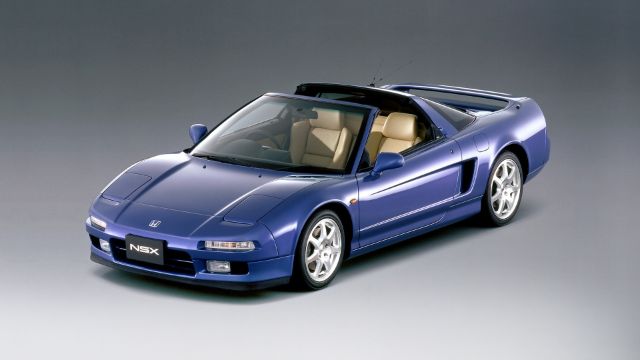 When the NSX first appeared in 1989, it revolutionized the supercar market. Basically, the buyers got Ferrari’s performance and look at a supermarket price. And best of all, they also got Honda’s signature reliability and maintenance costs. 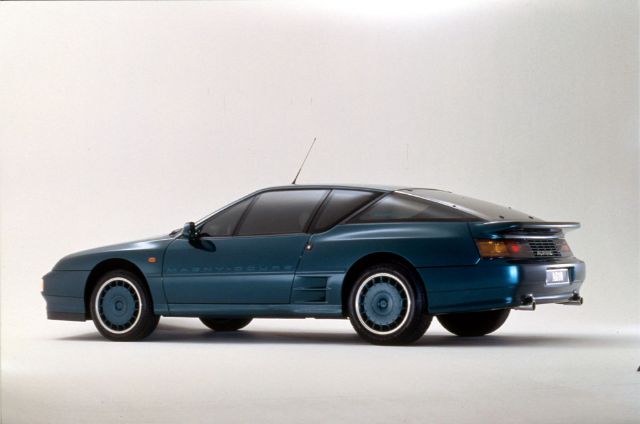 They presented the Alpine A610 in 1991 as a replacement for the Alpine GTA and old A310 from the late â€˜70s. The fiberglass-bodied coupe featured several interesting features like a futuristic interior and a Renault rear-mounted turbocharged V6 engine for a vivid performance. 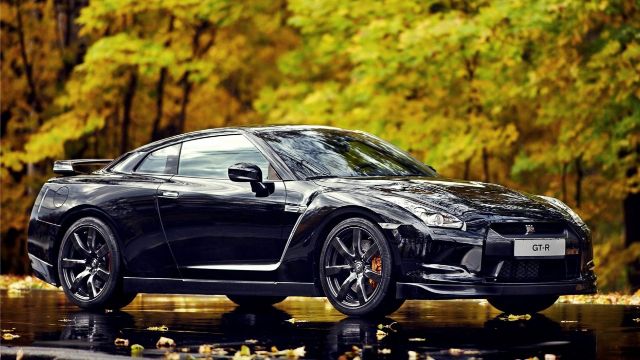 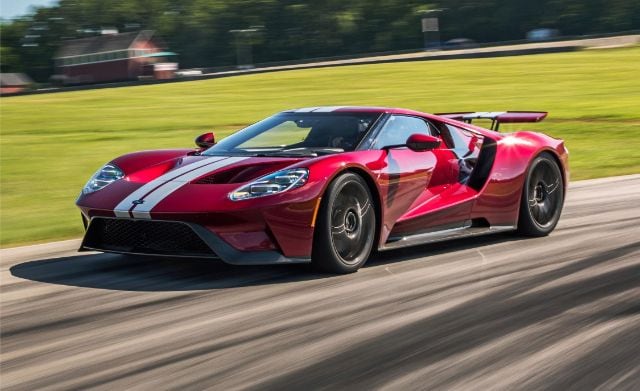 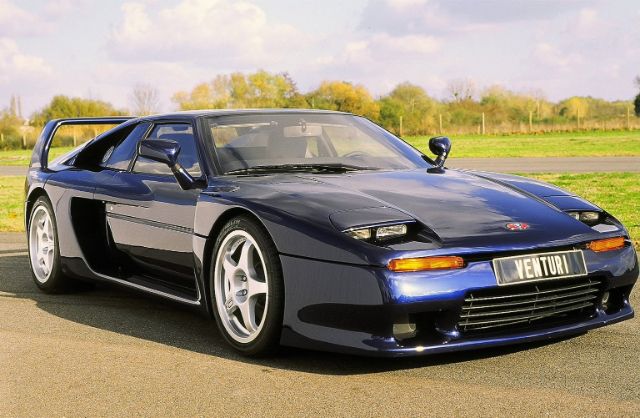 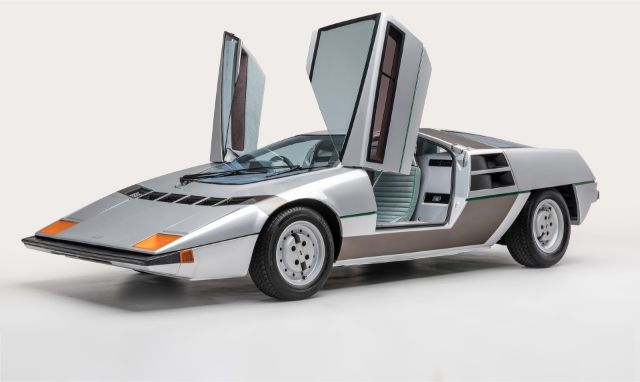 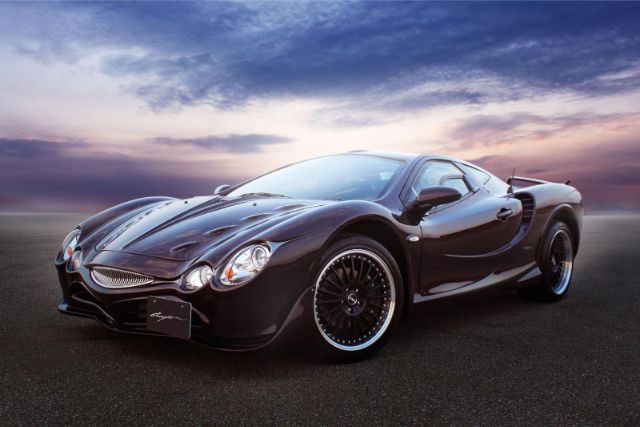 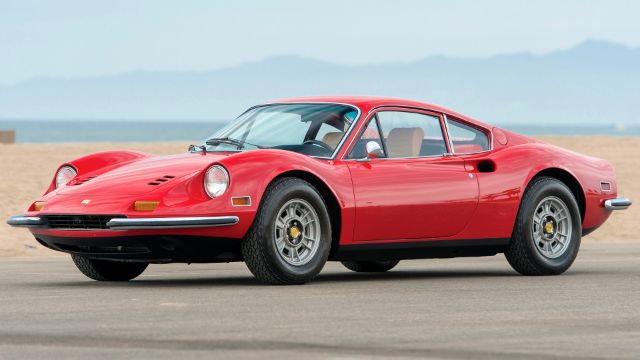 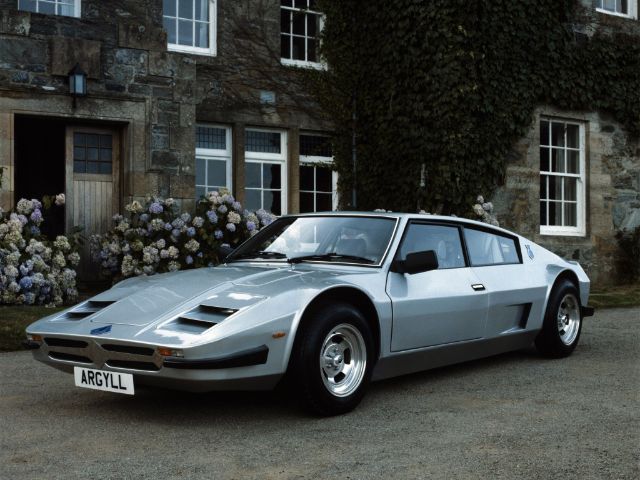 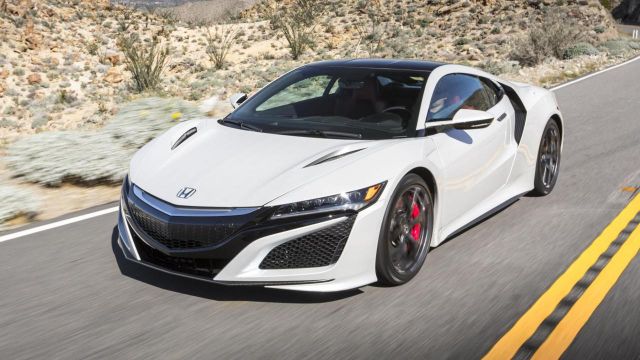