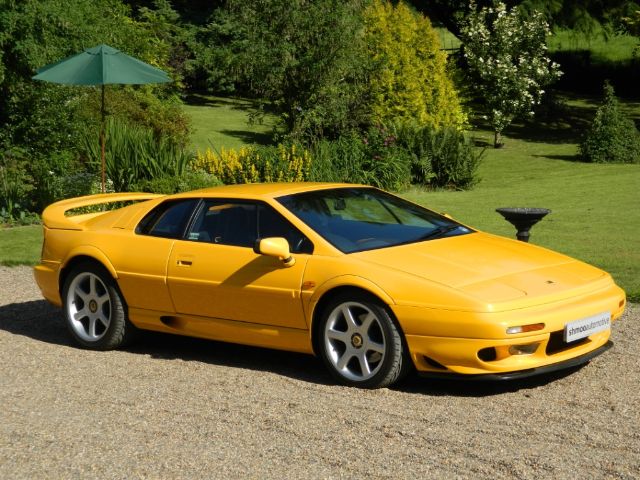 They produced the Esprit from the early â€˜70s, all the way up to the early 2000s. It was always a fantastic supercar even though it had a smaller engine than its competitors. But the last and best version was the V8 that produced 350 HP.

And with its lightweight body, the Esprit could outrun many of its competitors while still retaining that classic wedge look. This was a bona fide exotic car, but the current prices are relatively affordable. However, you should snap this piece of classic British engineering up right now. 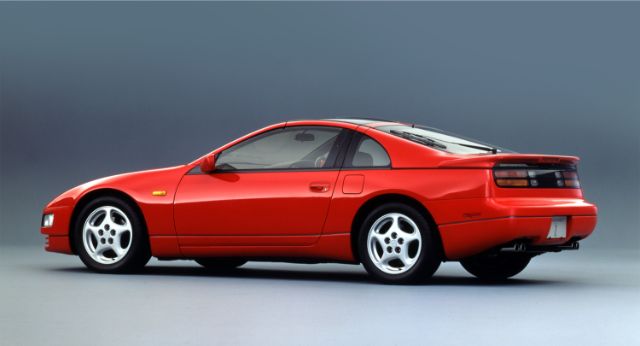 One of the best cars in the long line of Z-named Nissan sports coupes is the 300 ZX. Nissan introduced it in 1990 and discontinued it in 1996. Car enthusiasts respect the 300 ZX since it is a proper sports coupe. It comes with the technology and performance to rival those more expensive and exclusive cars. The twin-turbo V6 engine pumps out 300 HP and the 300 ZX can accelerate from 0 to 60 mph in just 5.5 seconds and top 150 mph.

The prices for this model are currently at around $10,000 for decent examples with full-service history and no accidents. You can find them for less, but it is possible that these will not be as good. Since â€˜90s Japanese cars are slowly getting more desirable, you better hurry up since the Nissan 300 ZX could soon go up in price soon. 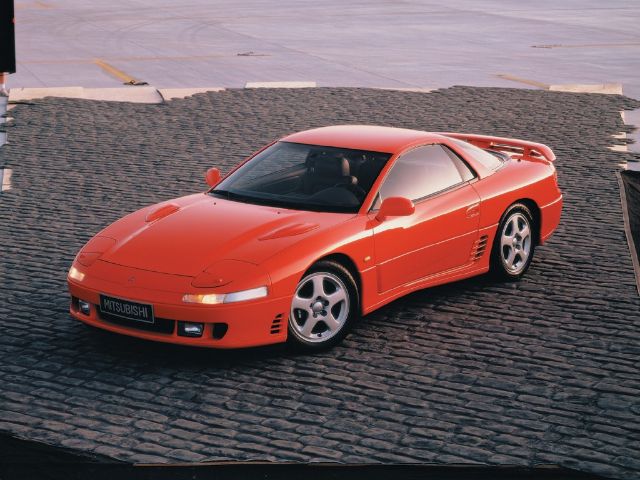 The 3000 GT is another â€˜90s legend mainstream sports car enthusiasts have forgotten, which is quite a shame. With its pop up headlights, rear panorama glass, and big spoiler, the 3000 GT screams early â€˜90s car design.

But there is much more about this car than its contemporary nostalgia since this is one serious driving machine. Under the hood is a 3.0-liter twin turbo V6 that pumps out 300 HP, sending power to all four wheels over an intelligent AWD system. 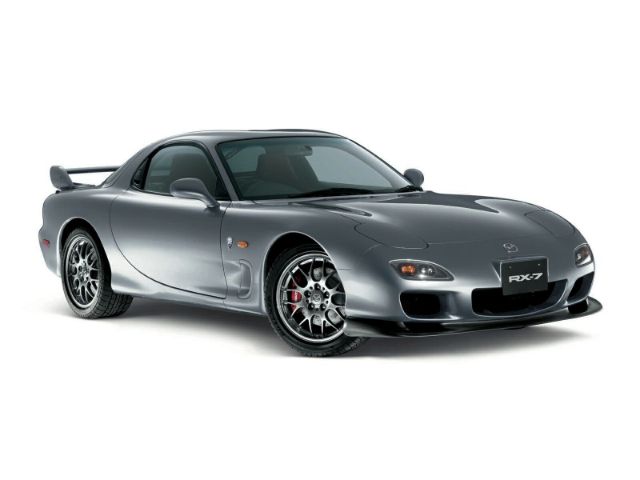 If you know anything about Japanese sports cars, you know the RX-7 has a special place in the nomenclature of performance cars from the “Land of the Rising Sun.” The reason is the engine. In contrast to all the other cars on the market with conventional piston engines, the RX-7 has had a rotary Wankel engine since the beginning.

The third generation, which they presented in 1992 and discontinued in 2002 delivers from 252 to 276 HP. Also, it has a vivid performance thanks to its small weight and perfect balance. And better yet, they are still affordable, so hurry up and buy one before the prices soar. 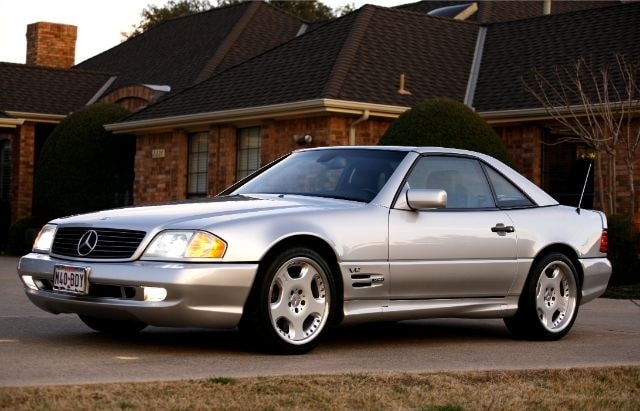 When you think of the best car of the 1990s, there is one car that stands out. And that is the famous Mercedes SL, R129 generation. The SL roadsters were always fantastic driving machines and ultimate Stuttgart classics. But, the R129 was the symbol of the decade as well as the automotive personification of success, power, speed, and quality. 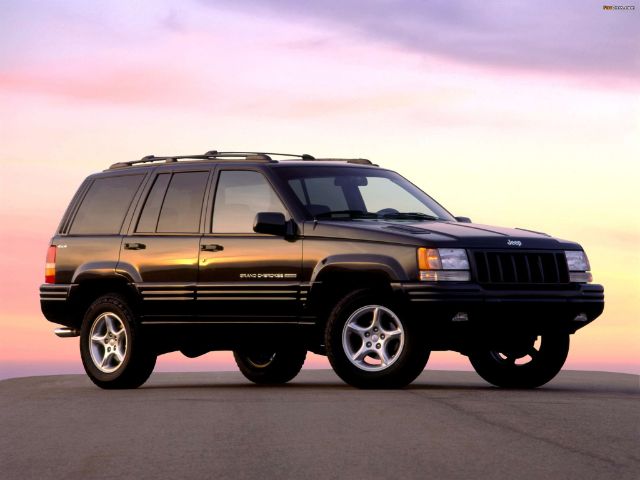 Today, fast SUVs are nothing special, but in the â€˜90s, they were extremely rare and obscure. However, Jeep produced one that will be a collector’s item in the near future. This is the 1998 5.9 Limited, one year, top of the line model. Jeep equipped it with every luxury item they had to offer, as well as the 5.9-liter Magnum V8 delivering 245 HP.

Although 245 HP doesn’t sound like much today, it was a lofty number for a late â€˜90s SUV. The Grand Cherokee 5.9 is kind of a Jeep hot rod before those modern SRT versions with powerful Hemi engines. They only made about 15,000, so the 5.9 Limited is a definite future classic. 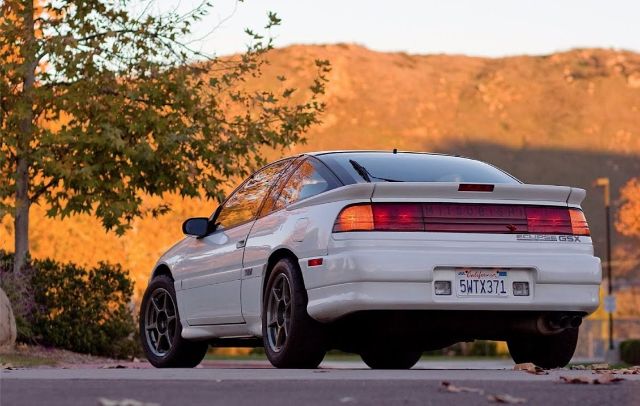 In most cases, the Eclipse was just an attempt from Mitsubishi to introduce a sports coupe. They built it on a regular car platform and shared engine and front-wheel drivetrain with the rest of the Mitsubishi line up. However, there was one special model from the â€˜90s, which was highly respected and worth looking for. 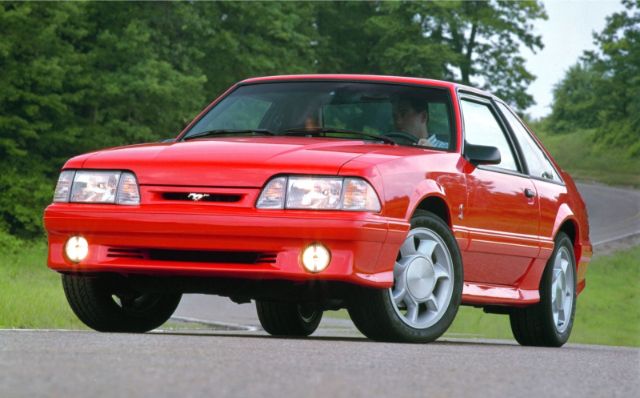 Although there’s been a recent rise in prices, the Fox-body Mustang Cobra flew under the radar of mainstream collectors for a while. Most people tend to dismiss it as another Fox-Body Mustang, but the Cobra is much more than just that. It is a proper performance car, blurring the line between classic muscle car and sports coupe. Sadly, they produced it for one year only, in 1993, marking the end of the Fox-body Mustang generation.

Under the hood was an SVT prepared 5.0-liter HO engine with trick GT40 heads and various other upgrades. The 0 to 60 mph time was well under six seconds and the 1993 Cobra handled perfectly thanks to the revised suspension. Ford made just 4,993 examples in 1993, so you should buy one before they become Shelby GT350s of the 21st century. 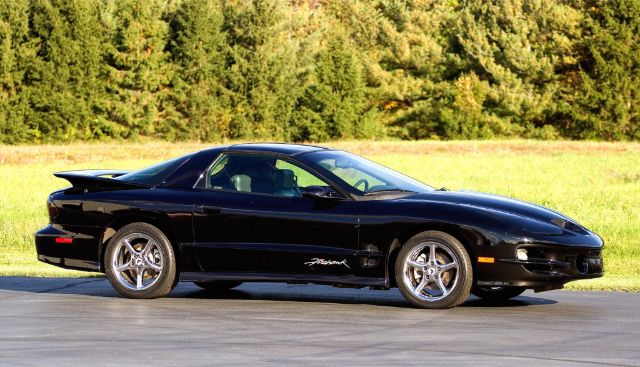 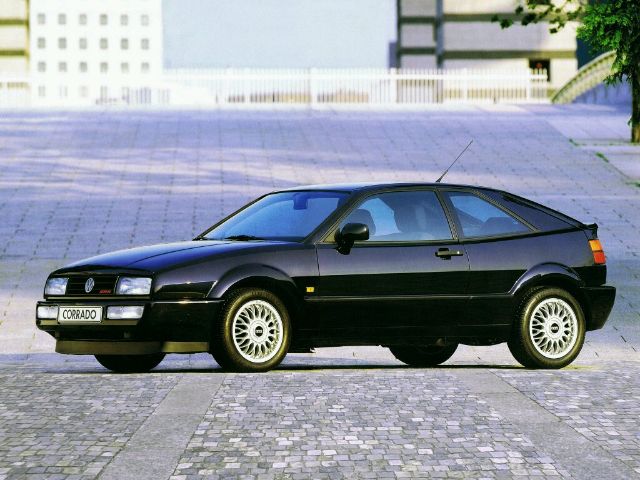 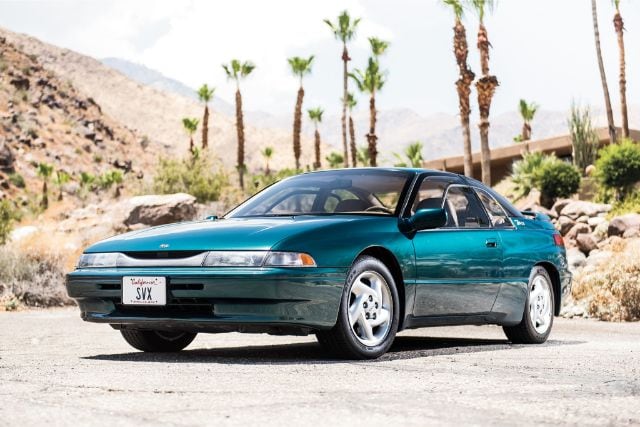 Popular ’90s Sports Cars That Failed To Justify The Hype
CarsCameron EittreimJanuary 15, 2020 10. 1990 Toyota Celica The bold-faced 1990 Celica was a departure from the traditional styling...

50 Popular Movie Cars of All Time
CarsVukasin HerbezApril 1, 2019 Lotus Esprit A sports car that turns into a submarine? It exists only in James...