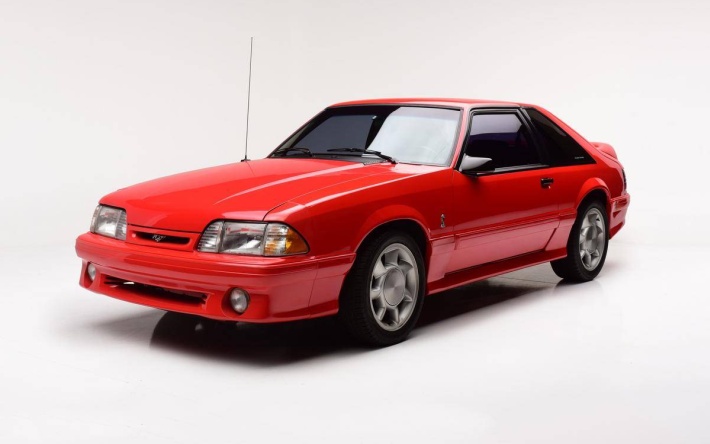 Even if you are not a keen classic car collector, you probably have noticed the rising prices of those ’90s cars. People considered them old and almost worthless, but now they are slowly becoming collector’s items as well as valuable assets. As time goes on, the cars from the ’90s will achieve even higher price tags.

The reason is that they combine practicality, usability and the modern features of today’s models with the coolness of a bygone era with an analog feel and appearance. Here is a list of 20 of the best investment grade cars from the ’90s that are already highly sought-after. However, they will be even more expensive in a year or two. So, to be perfectly honest, you’d better get them while you can. 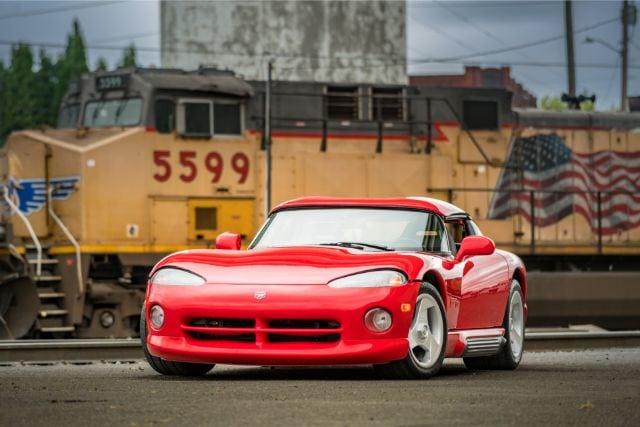 Dodge presented this legendary sports muscle car in 1992 and it immediately became an American icon. It had a monster of a V10 engine in the front, a sleek and aggressive body style and rear wheel drive. Basically, there’s not much to protect you from being killed by the sheer power and wild nature of this car.

Over three generations, Chrysler made over 100,000 Vipers, but the basic layout was the same. It has a V10 in the front, power going to the rear wheels and a manual transmission in between. Until the end, this was the only transmission choice, which is something car purists highly appreciated. The Vipers isn’t the most affordable car, but they will just become more expensive in the future.