Top Four Most Memorable Cars From The 1980’s

During a time when muscle cars and performance were starting to become old hat, there were still a number of amazing cars produced. Drivers in the 1980’s, if they were lucky enough, may have owned some of these gems.

Very few cars can be produced with the image of a future classic. Many advertise themselves as such, but it’s a select few that will eventually become icons. Although they may not live up to the glory years of the 60′ and 70’s, the 80’s generation had a seriously strong offering. 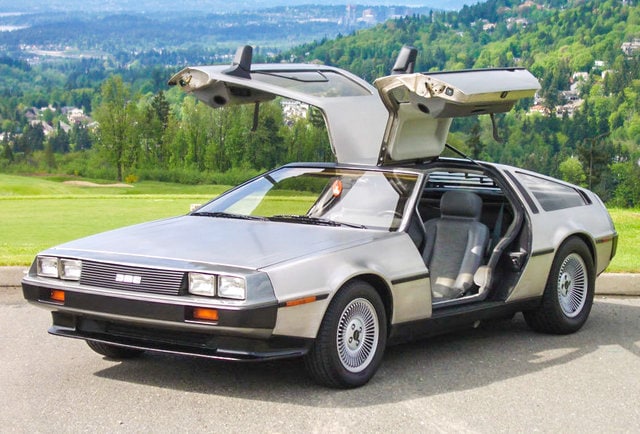 Honorable Mention For The DMC-12 DeLorean

Look past the box-shaped futuristic wannabes and you’ll find a group of cars that still receive huge price tags and/or praise among car fanatics.

Part of what made this list so hard to compile was the sheer number of great and memorable cars from the 1980’s. Here’s our selection: 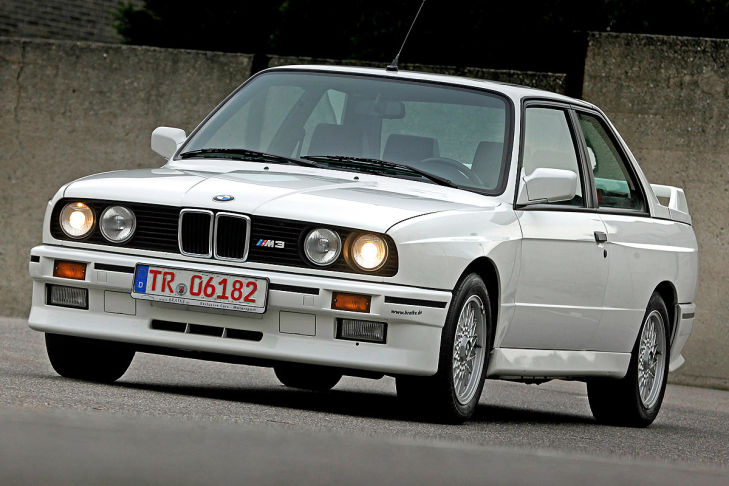 Before racing cars were crossing over to production lines regularly, there was the BMW E30 M3. Arguably the most successful homologation car ever, the E30 was a huge hit with car fans.

The performance was insane, handling with the European styled rear wheel drive. What was even more nuts was the engine they used was a naturally aspirated 2.3 or 2.5L straight 4-cylinder.

The E30 M3 would pave the future of racing-to-production vehicles, especially for BMW, with the E36 proving a smash hit as the successor to the E30 M3. If you are lucky enough to own the only sports evo convertible E30, you’ll probably die very rich indeed.

Finding an E30 in mint condition is tough, but even the standards are going for big money now. 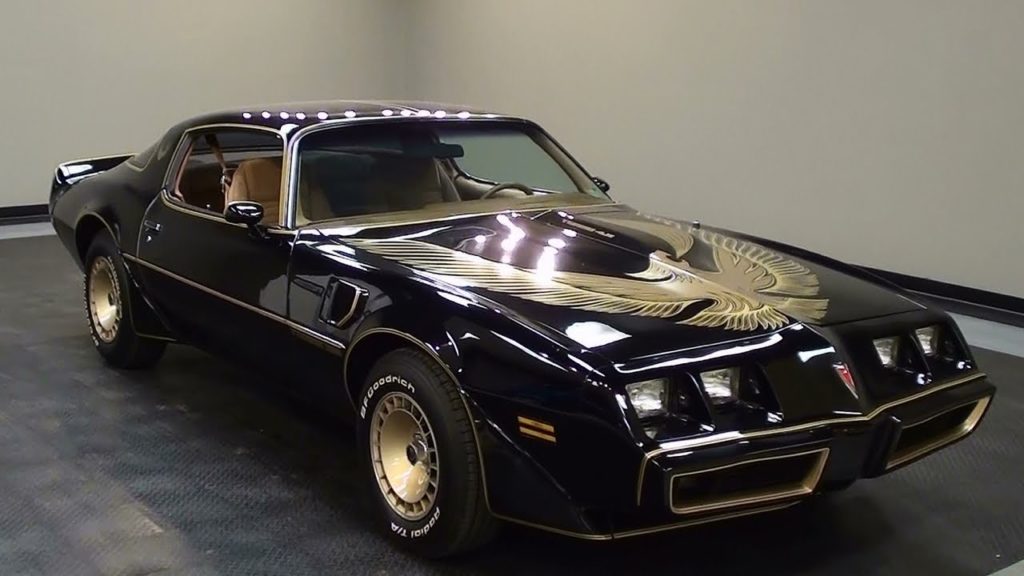 Having made a great run in the 1970’s, the Pontiac Trans Am Turbo was an absolute monster. Housed under the hood was the limited edition Pontiac 301 turbo engine, capable of extraordinary things.

To ensure adequate oil to the oil-cooled Garrett TBO-305 Turbocharger, a rolled fillet crankshaft with 2 instead of 5 counterbalances, a fully baffled oil pan, and a high pressure fuel pump (10 psi), a unique single plane intake, side and turbo-specific exhaust manifolds, and an Electronic Spark Controller(ESC) using a knock sensor to retard timing when detonation is detected. 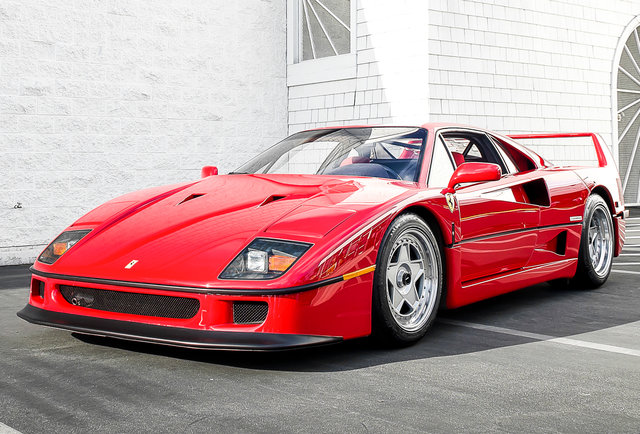 Shaped in a wind tunnel, the last car designed during Enzo Ferrari’s life was a kevlar and carbon fibre-fitted beast. Capable of 200 MPH, this was not for the feint of heart. he F40 was produced over five years, with just 1311 hitting tarmac. 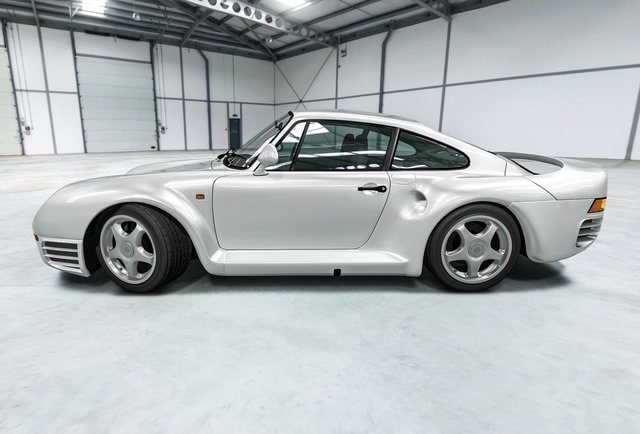 The twin-turbo charged 2.5 litre engine in the Porsche 959 was an absolute animal. On the track, in the streets, anywhere the 959 had a capable driver, this was an unbeatable 80’s icon in every respect.

After driving a 959, you won’t want any other car, regardless of generation.

Celebrities Who Will Shock You With Their Amazing Car Collections
POPULARCameron EittreimSeptember 27, 2022 Taylor Swift Taylor Swift is one of the most popular musical figures in the industry....