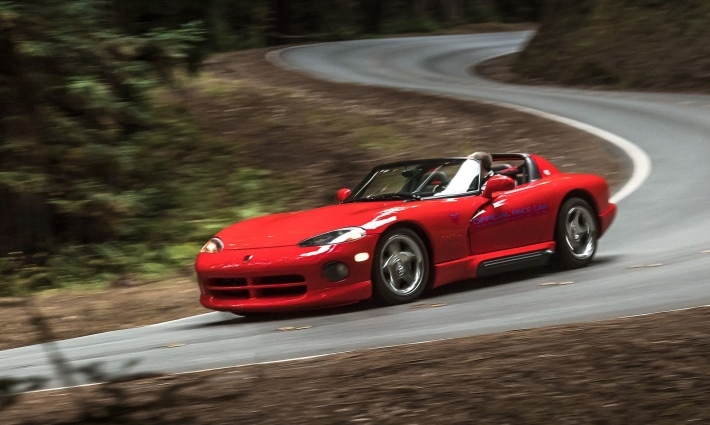 If you grew up in the ’90s, you probably remember looking over those car magazines for those fantastic new sports and high-end cars. The ’90s were a breakthrough decade when design met technology. The cars had modern lines and powertrains yet still retained their analog feel and balanced driving dynamics. However, to own any of those models you needed a lot of money which is something most car enthusiasts don’t have.

Fast forward 25 years and through the magic of depreciation, all those fantastic machines are within the reach of the average car fan. You can fulfill your ’90s car dreams for the price of a compact SUV, so if you want one, you should do it. However, there is a catch and that is maintenance. Almost all the cars on this list are tough and/or expensive to maintain, which is something you have to consider. But, that shouldn’t that put you off, so here are 20 of the best ’90s dream cars you can buy at bargain prices. 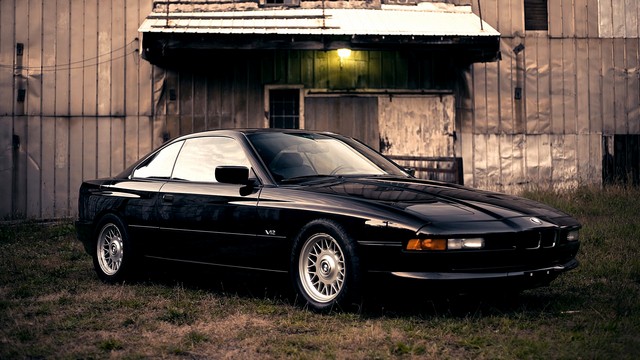 The BMW 8-Series wasn’t a replacement for the aging 6 Series coupe. Instead, it was a new model BMW conceived to be the best Gran Turismo coupe in the world. The design and platform were different as well as the engines. The 8 Series featured V8 and the advanced V12 engine.

BMW filled the car with advanced technical solutions and electronic systems. They added tof the line hardware, luxury details, and acres of the finest leather. The big coupe lasted on the market until 1999. And while it wasn’t a big commercial success for the company, it was one of the finest cars BMW ever produced and a true future classic.