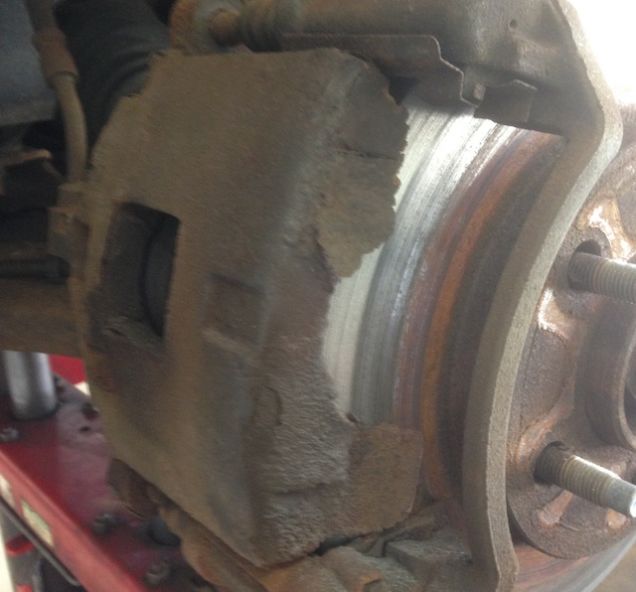 Another one from Jalopnik:

“Had a customer come in a while back. Said her brakes were spongy. Here’s what I found. Now I asked myself ‘DID YOU NOT HEAR A GRINDING NOISE!!!’ So we had her come to the back and showed her. The service writer and I said this was very dangerous, and that we’ve never seen anything like this before. She starts dancing and asking where here prize was. The kicker to the whole thing was the car seats in the back. People amaze me.” 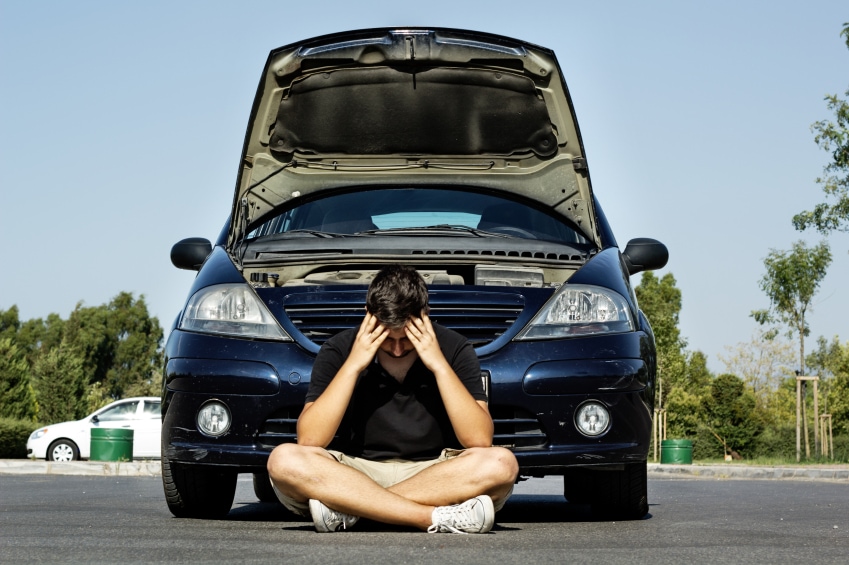 Here’s a simple but rather stupid one from Reddit:

Had a car come into my shop a few years back complaining of a rattling when driving. 3 road tests later we find the bearings, brakes, steering and suspension components all good, exhaust was solid. Turns out the rattling was from the plastic hubcaps. Some of the clips had started to break and when driving the cap would shift and rattle on the wheel. We explain to the customer and ask if they want to buy a new set, take them off or just leave it as is. They decline the new ones and want the caps on, so we just put it all back together. Charge them for the inspection and send them on their way. 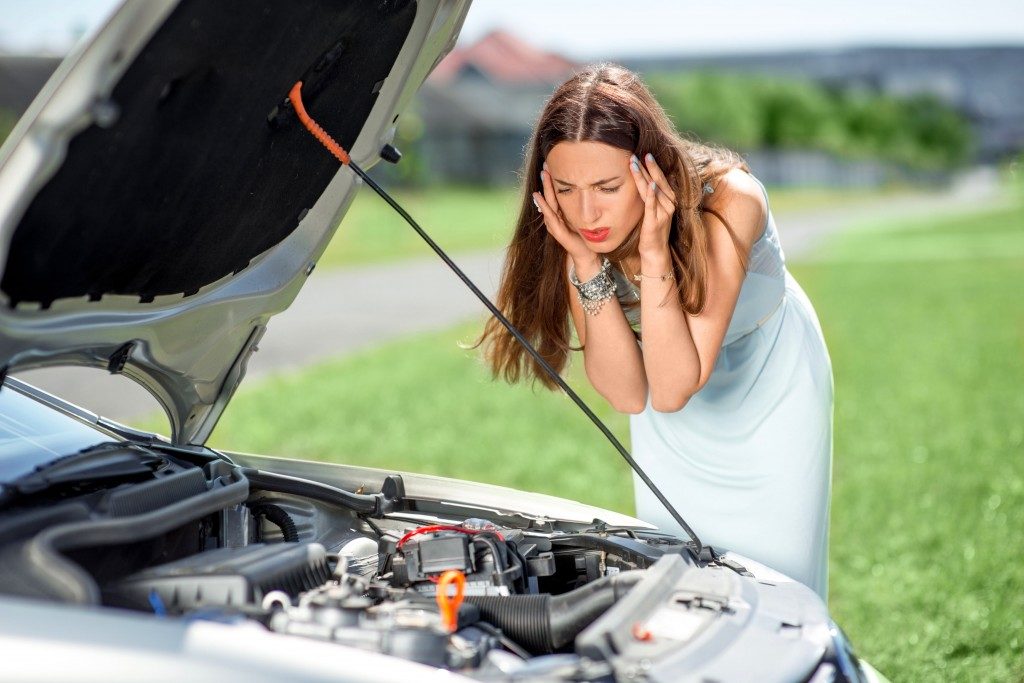 Reading this one helped me realise how easy I had it as a grease monkey:

I replaced the clutch in a car for a woman then returned her car. By the time I got back to the workshop there was a message waiting for me that she couldn’t get the car into gear. (This was before mobile phones). I was driven back to her house where she was stood waiting for me looking like she was ready to murder someone. I got in the car, started it up, foot on the clutch, into first and drove it round the block, up and down through every gear. She apologised and off we went back to the workshop once more only to get the same woman on the phone.

This time not just a little angry but screaming all kinds of curses at us. Back we went to her house and you guessed it, started the car put it in gear and drove round the block again. This time instead of leaving we told her to try before we left. She jumped in, started the car and crunched the gears hard and loud. It was at this point that the penny finally dropped. I am almost 6ft tall. This woman was about 4ft 5. She didnt move her seat forward so was only pressing the clutch pedal quarter of the way down. After explaining this to her I got an earfull of abuse from here saying that she didnt even know that her car seat COULD move so how was she supposed to adjust it. Oh, and she would be writing to the newspapers to tell everyone about the bad service she got from our garage. 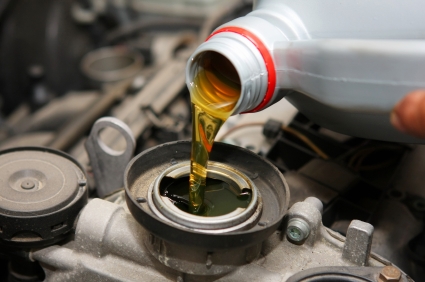 You mean there’s different holes for every fluid?

Not a mechanic, but I took a couple semesters of automotive classes in college. We would work on random peoples’ cars who didn’t have the money to pay for parts AND labor. One lady had her car towed in because it was making weird noises. We checked a few basic things first, then started it to see what the noise sounded like and the exhaust system spit out a whole bunch of nasty sludge and smoke but wouldn’t actually run.

Turns out, she thought the opening to add gas was the opening to add everything. When she first started having problems, she dumped oil, antifreeze, brake fluid, and windshield washer fluid in there to “make sure it wasn’t running low on fluids.” 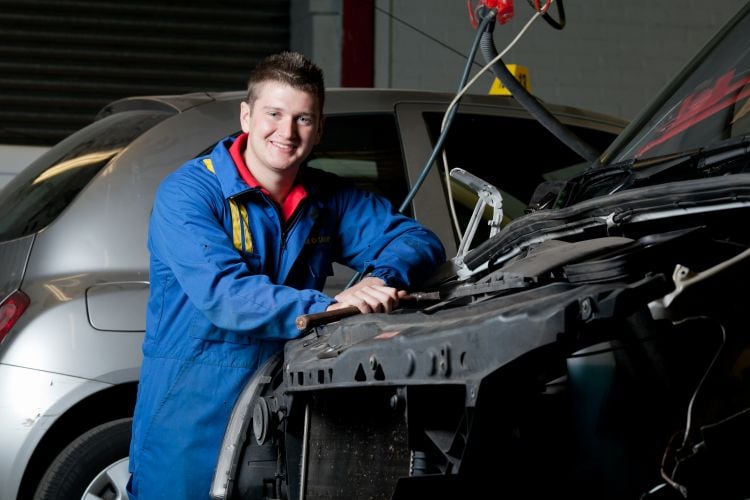 Speaking of co-workers. During my apprenticeship, myself and the other mechanics went for tea break, leaving the more “greener” apprentice to finish putting the wheels back on a car and parking it on the forecourt. He shouts to us in the canteen, asking “How did you get this car on the ramps? It’s too wide”. I looked down into the workshop and called the others over to see he’d put the steel wheels on inside-out. 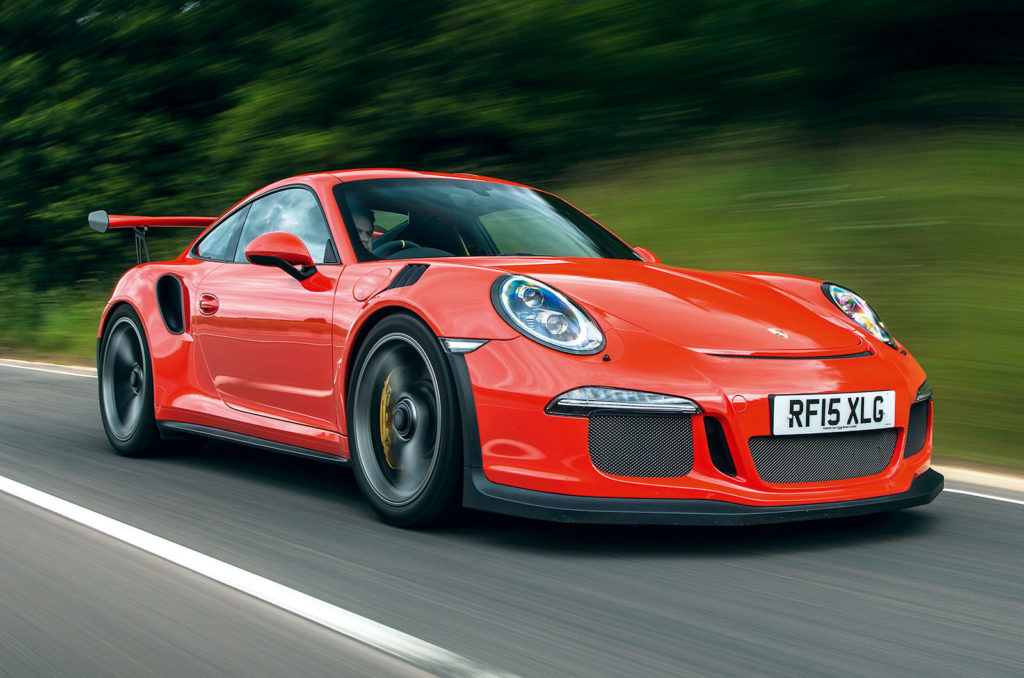 Customer dropped her new iPhone under the passenger seat of her 911 and it slipped under the carpet and into the sheet metal of the car. I got the phone out all the while being bitched at about how it better not be scratched, she’s not paying, and we need to call Germany to tell them it’s a design flaw.

Customer says there’s a “wooshing” noise everytime she steps on the gas pedal. Wooshing noise was caused by throttle plate opening and air going into the intake.

Customer says at 3,000rpm his 911 turbo sounds completely different than his Ferrari at 3,000rpm so clearly there is something wrong with his 911 Turbo.

Cayenne owner says the the car pulls. On the test the drive I find the car doesn’t pull but the steering wheel is 90 degrees off. I raise the car up and see a bent tie rod. Then the customer bitches us out about how is should be warranty and that he never hit anything.

Currently in my new job as a field rep for a hi end manufacturer: Customer says speakers always have feed back and make buzzing nosies. She’s only playing music with vinyl type feedback purposefully recorded in the background. She demands the car be bought back and that they should never have built such a car in the first place. 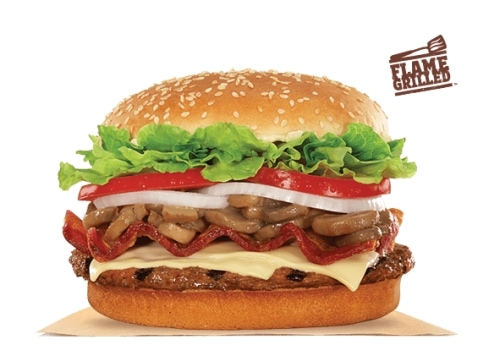 Mind you, this was the peak of summer, about a 90deg fahrenheit day.

Tech next to me was thinking, ‘hmmm , defective catalytic converter…?’Nope. The smell began to woft through the entire shop. It smelled like death. The car was otherwise clean inside. He continued to look around (yes, wearing a mask).

Looked under the middle row seat and found a POUND OF HAMBURGER?!jammed underneath, with an expiration date of about 3 months prior. With live maggots protruding out of the packaging. She actually tried to get insurance to cover checkout time and a full interior detail for that. From what I remember her insurance agent laughed out loud at the request.

I couldn’t eat a hamburger for like 6 months after that.”

Popular ’90s Sports Cars That Failed To Justify The Hype
CarsCameron EittreimJanuary 15, 2020 23. Hyundai Scoupe Do you remember the Scoupe? Probably not, but for a brief spell... 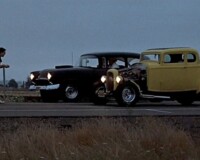 50 Popular Movie Cars of All Time
CarsVukasin HerbezApril 1, 2019 Mercedes W111 3.5 Convertible One of the best modern comedies is the hilarious, Hangover, but... 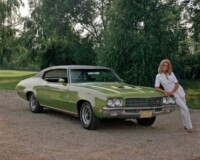