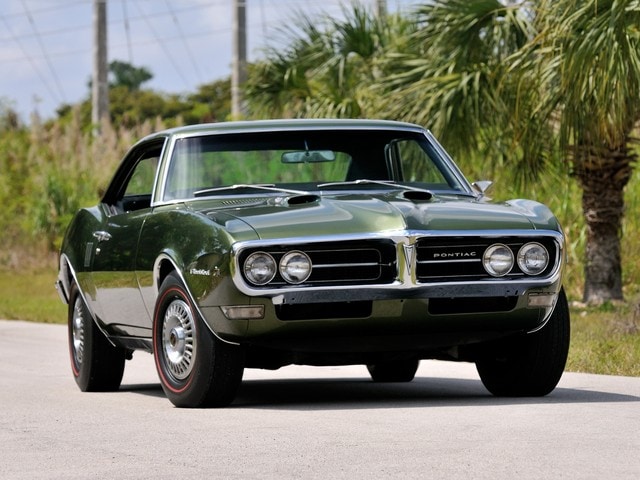 When Pontiac first presented the Firebird, it caused quite a stir among performance-loving car buyers in America. It was an attractive coupe with a wide range of optional extras. Also, it came with one of the biggest engines you could get in a pony car: Pontiac’s 400 CID V8. Back in the late ’60s, GM created a rule that forbade the manufacturers from producing cars with more than one HP for every 10 pounds of the car’s weight. They aimed this rule at stopping manufacturers from building insanely overpowered models. 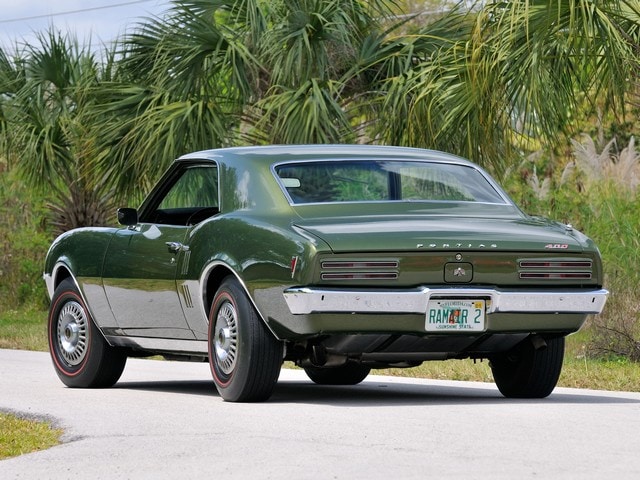 Pontiac didn’t respond, but soon the answer came from the insiders from the factory. The new Firebird 400 weighed 3,300 pounds. So, in order to make it eligible under the GM one-HP-per-10-pound rule, Pontiac had to rate the 400 V8 engine at 320 HP.